In early August 2015 a visit of educators from the ADAM le’ ADAM group, an Israeli initiative that aims to raise awareness of the importance of education and encounter between Israeli and Polish people and its impact on both nations’ current discourse and identity. For the first time the trip was organized through a co-operation of Polish Institute in Tel Aviv, ADAM le’ ADAM and the Forum. During the week-long trip, participants explored Warsaw, Łódź, Kielce and Krakow. They also had a chance to spend a day with the students from Kłobuck to witness their work in the School of Dialogue program.

Although the meeting took place on a very hot day in the middle of summer vacation, the most active group of students showed up and led a walking tour following the footsteps of Jewish residents of their town. After icebreaker activities, the ADAM le’ADAM educators went to the market square and guided by the stories told by the students, walked the streets where the Jewish residents once lived. The last stop of the tour was the Jewish cemetery with only one matzevah preserved. The guests from Israel recited the Kaddisd honoring the dead. It was a special moment for the students. Thanks to their actions, the words of the Hebrew prayer were recited in Kłobuck for the first time in many years. 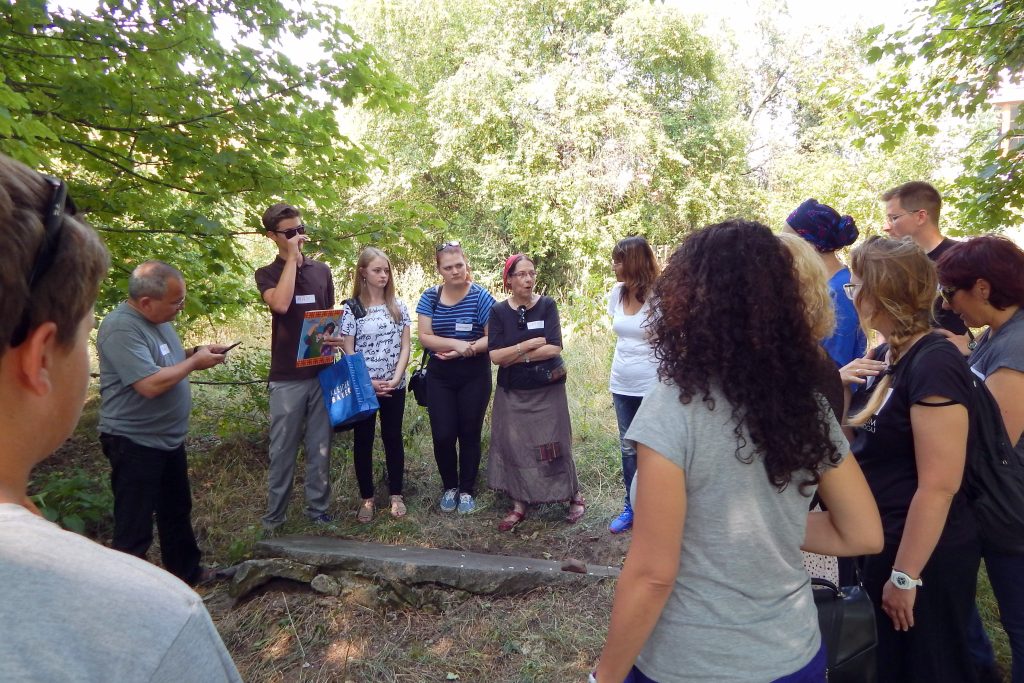 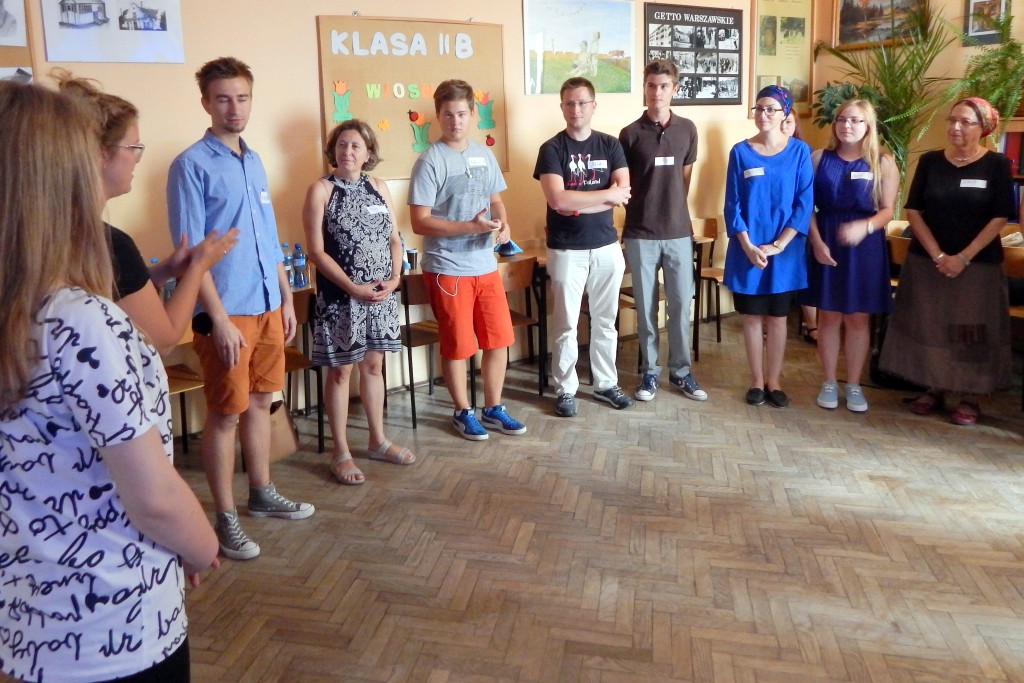 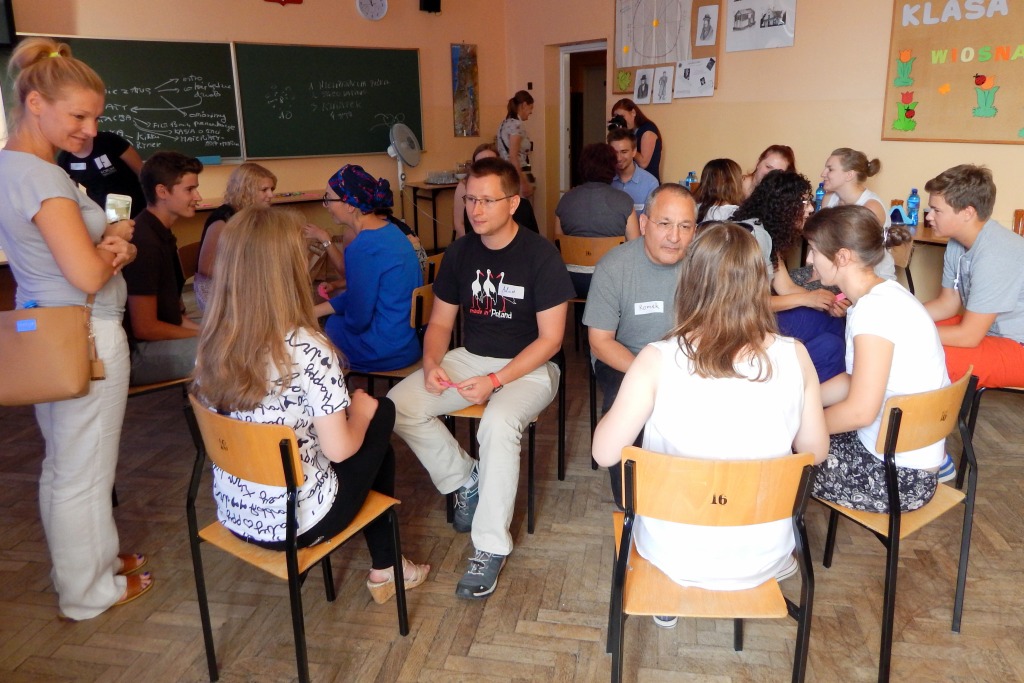 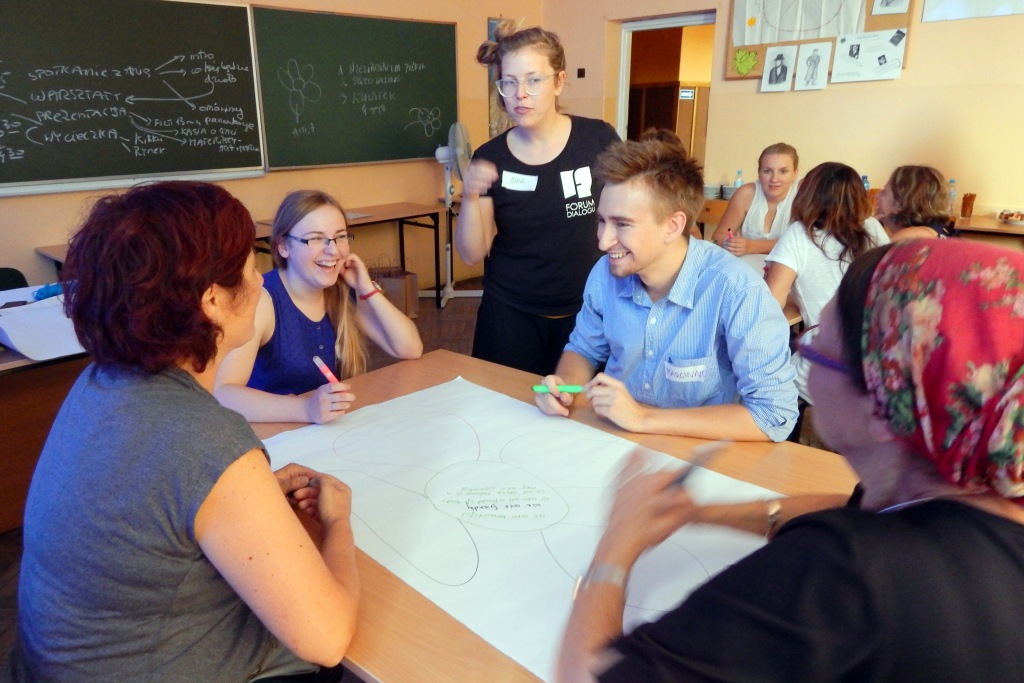 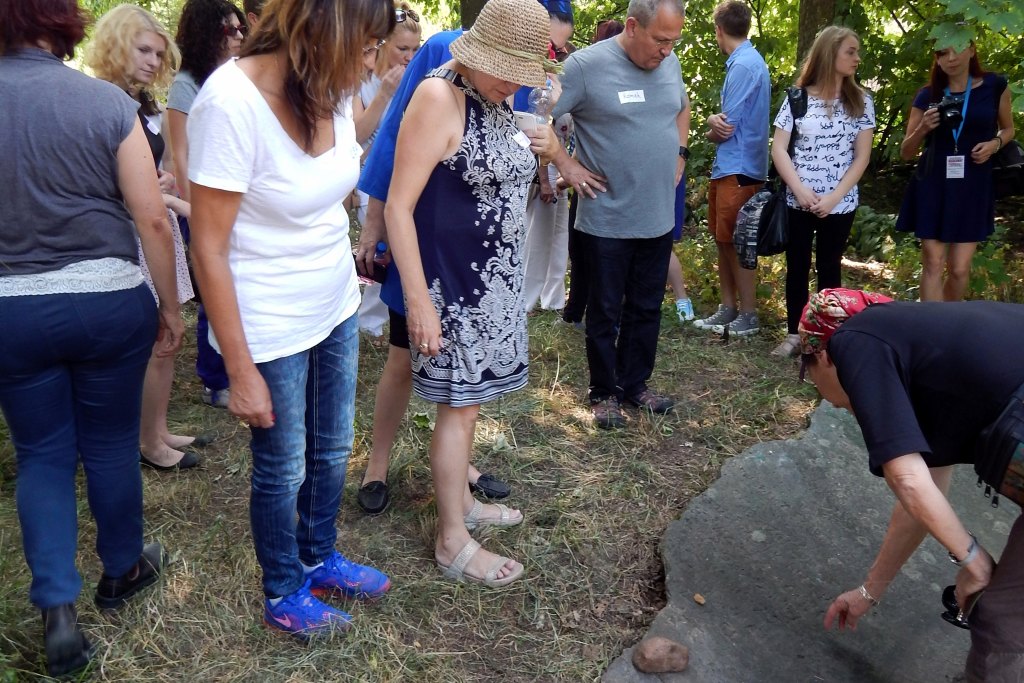