Visit of the Goldman family

Richard Goldman, together with his two adult children, came all the way from Baltimore to Kutno in Poland to visit the town where his family came from and to reconnect with family roots. The Forum helped to organize a meeting in the local library where Richard and his children had a chance to meet with Bożena Gajewska from TPZK (the Association of Friends of Kutno), Magdalena Konczarek, Head of the library in Kutno and local activists to talk and share information about the town and its Jewish past. Now they are planning to work together.

The meeting was very meaningful for everyone, also for us at Forum, as creating these connections is the core of our mission. See the local media coverage of Richard and his family visit to Kutno and hear their impressions from the trip.

Visit of Jewish leaders from the United States

In the end of October, 2011 the Forum for Dialogue hosted a group of Jewish leaders from the United States. Our guests travelled to Warsaw, Krakow, Oswiecim and Kutno – a former shtetl north of Lodz which used to be an important center for the Jewish community before the war and a home town of the family of one of the participants of the study visit, Irene Pletka.

In Kutno, the participants had an opportunity to meet with Kasprowicz High School students from the Forum’s School of Dialogue program. After a short introductory workshop, invited activists from Kutno described their projects aimed at commemorating the town’s pre-war Jewish inhabitants. Grażyna Baranowska from city’s public library talked about the annual Sholem Asch Festival, while Janusz Pawlak presented his publication depicting the history of local Jewish community. In the end the students guided their American guests through the town’s Jewish sites. The tour started at Kasprowicz High School. Participants went to the city center, where the synagogue once stood, then the Mickiewicza Street and ended at “Konstancja” sugar plant, where the ghetto was located during the World War II. It was an amazing lesson of history. 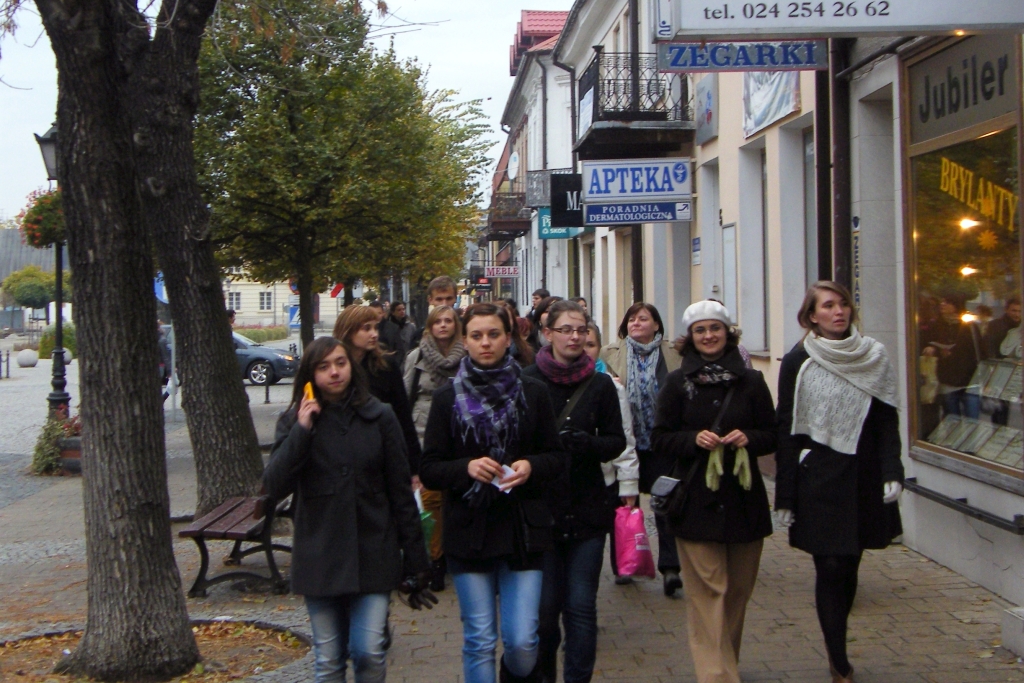 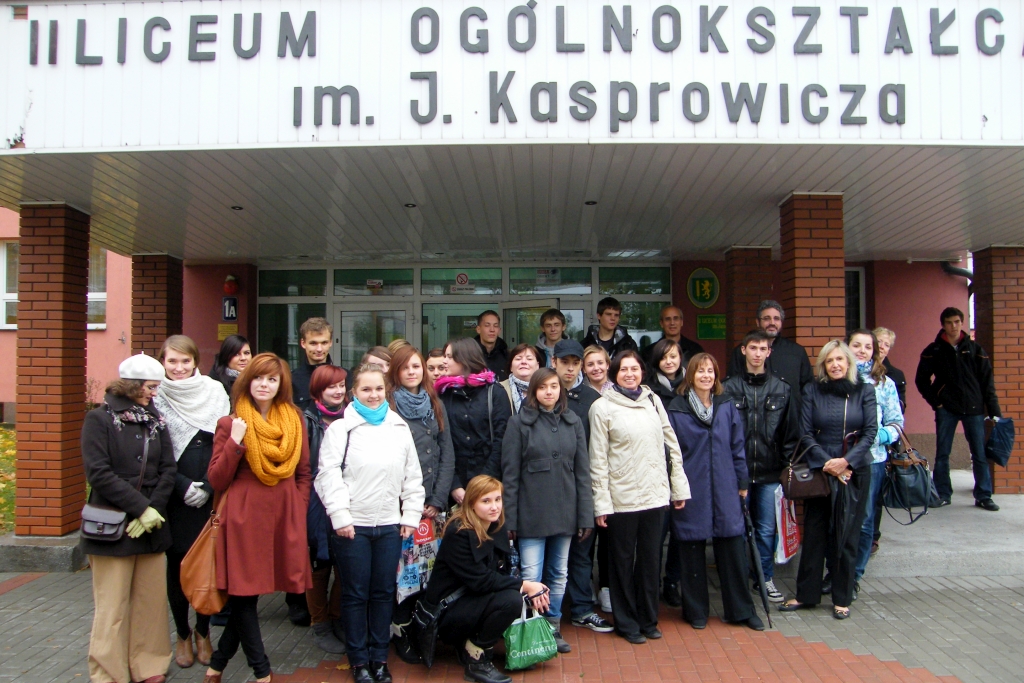 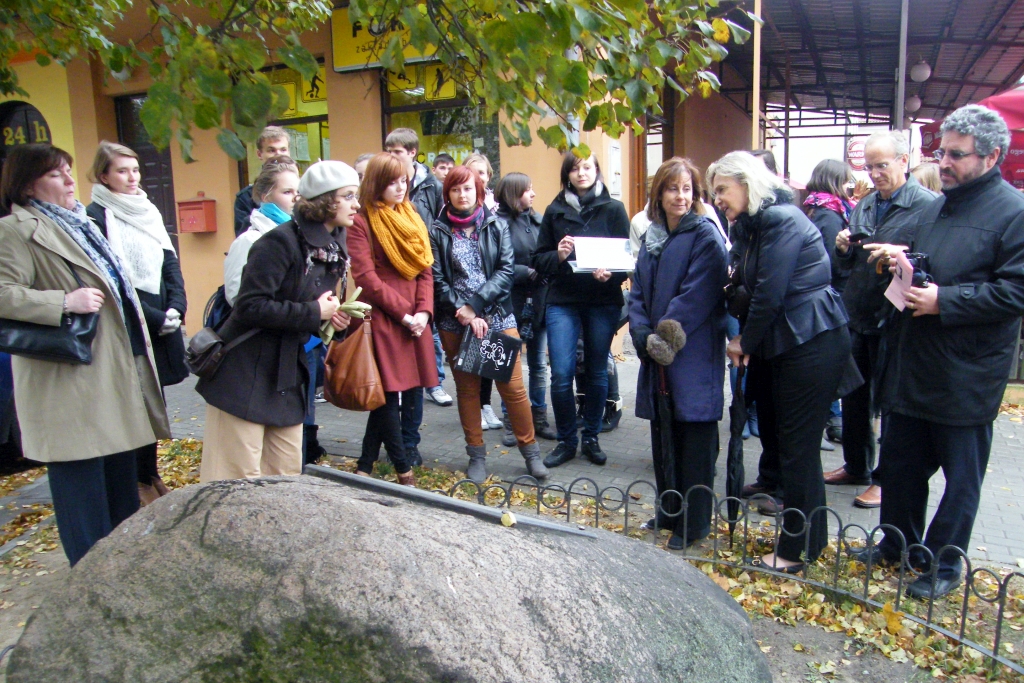 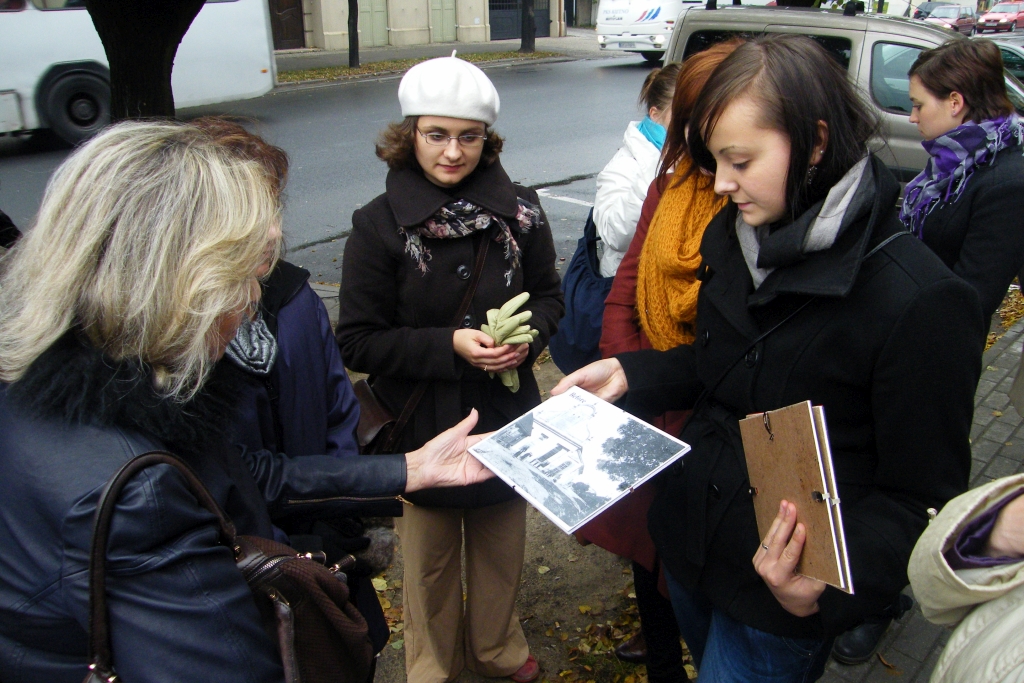 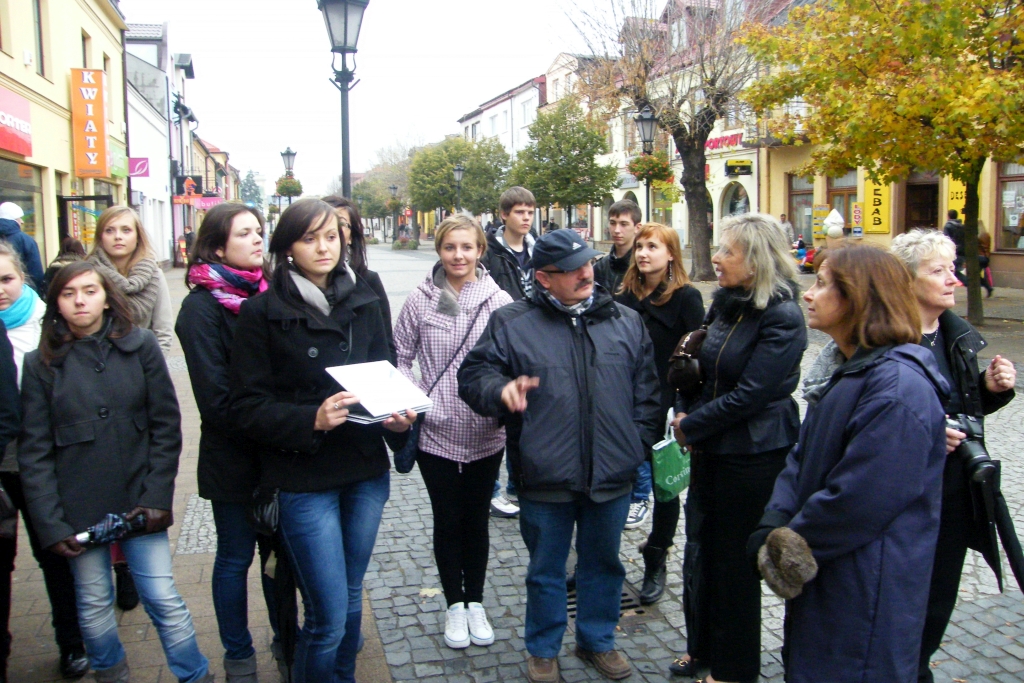 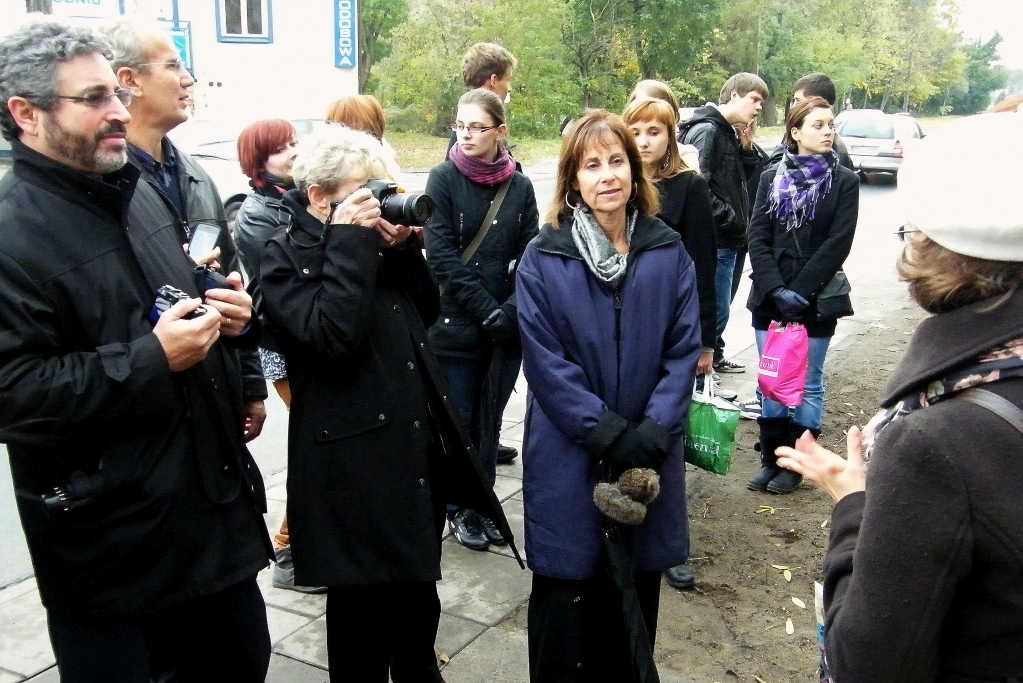