Visit of the Facing History Board Members and Senior Staff

On May 12, 2014, students from Salesian Junior High School and Henryk Sienkiewicz High School in Sokołów Podlaski once again had the opportunity to lead international guests through their town’s Jewish history. This time the students were paid a visit by board members and employees of Facing History and Ourselves – an international organization bringing together almost 30 thousand educators. Main mission of the organization is to combat racism, anti-Semitism and prejudice in favor of education in the democratic spirit.

The atmosphere of the meeting between Sokołów School of Dialogue graduates and their guests was extremely positive. The group of educators was curious to hear about students’ experience as regards the workshops they had participated in. Young guides led their guests on a tour through Sokołów’s Jewish sites – the informational route of which was prepared during School of Dialogue workshops. Enthusiasm on the side of the students, but also their guests, shined through the informal conversations struck also in the course of the walking tour. 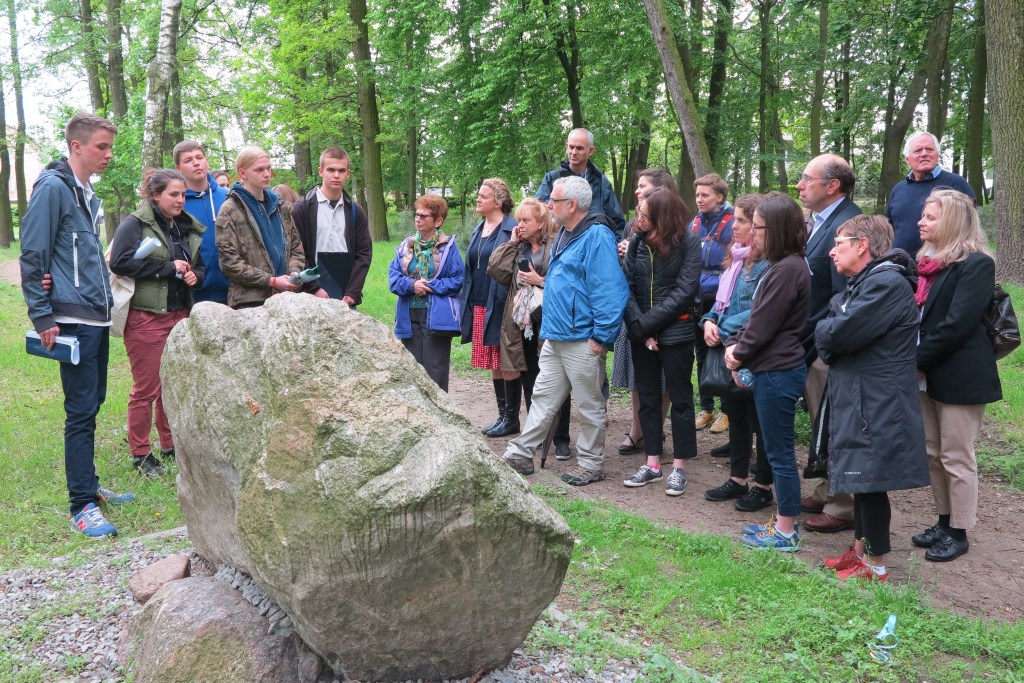 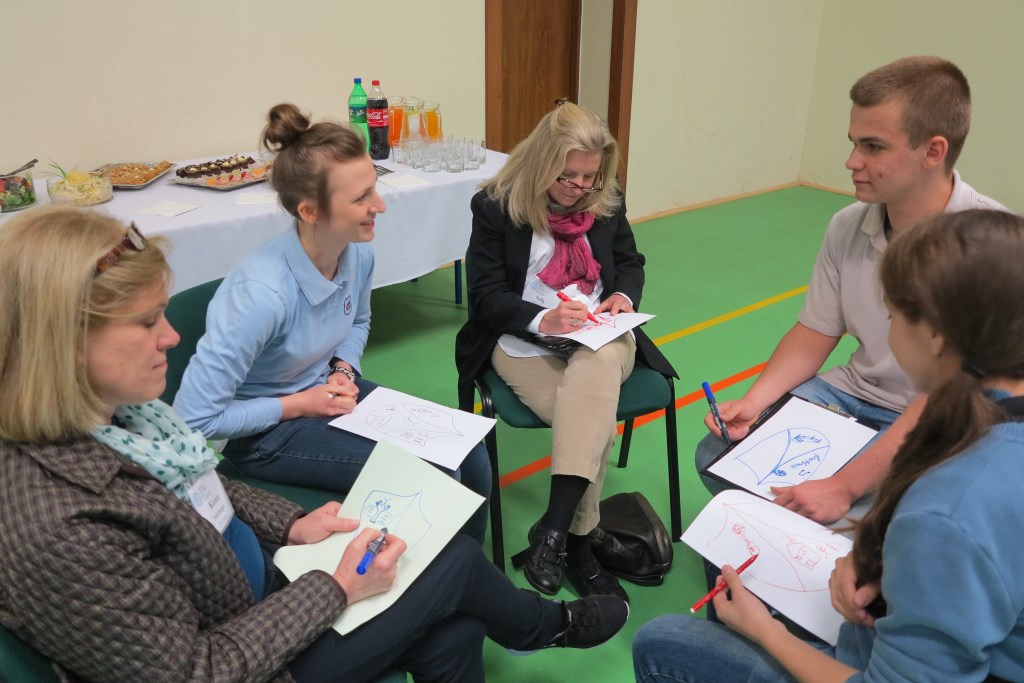 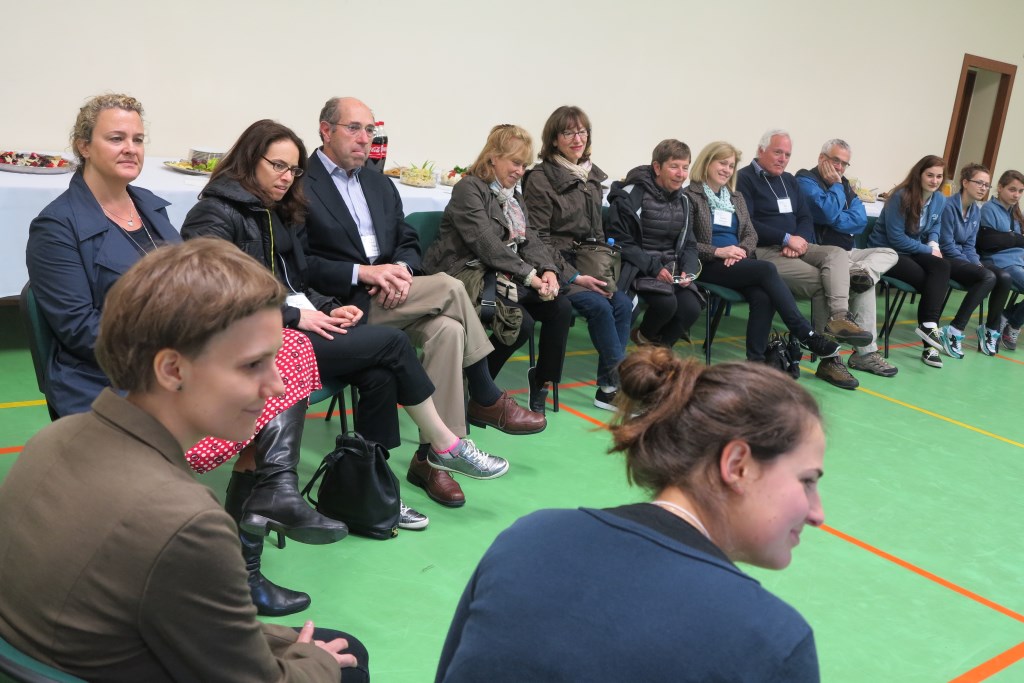 Visit of guests from Australia

In the summer of 2013 roku a 3-person group from Australia paid a study visit to Poland. One of the guests was Ms.Fay Sussman, a Jewish artist and activist born in Wałbrzych after World War II, who left Poland at the age of 4 to move to Israel and later Australia. For the past few years, Ms.Sussman has been working towards Polish-Jewish reconciliation, dialogue and improvement of mutual relations. The other two guests – Judy Menczel and Paul Green – are currently working on a documentary film about Ms.Sussman and her personal story.

The three Australian guests met with students from Henryk Sienkiewicz Salesian Junior High School and High School in Sokołów Podlaski, who had participated in the School of Dialogue program earlier that year. They joined the walking tour organized by the students for residents of Sokołów and the nearby area. As many people showed up for the walking tour, its participants were divided into two groups. Guests from Sydney joined one of the groups along with an interpreter. The tour route included visits to the site of the Jewish cemetery, rabbis’ houses, sites of the former synagogue and mikveh, ghetto area and the market square where many of Sokołów’s Jews had once lived.

Students also discussed the issue of Jewish headstones being reused for secular purposes. In the course of the tour, students were also able to find a house with a trace of the mezuzah still visible in its doorframe. The tour was preceded by a screening of a video poll conducted among students on their knowledge about and attitudes toward Jews.

The tour concluded in the school with snacks and a screening of the film documenting the whole School of Dialogue project. This was also the time to conduct interviews with the Australian guests. Students were surprised to hear Mrs.Sussman answer their questions in Polish. Here is what the artist had to say about her visit in Sokołów Podlaski: “The best part of the trip for me is anything that has to do with young people. So for me out of all my trip I have to say that this was the most special. And I’m not saying this to make you happy but because I really feel in my heart so happy with what you are doing.”