The School of Dialogue at High School in Boguchwała

Boguchwała is a small picturesque town in the Podkarpackie Province. The first Jews came to settle there in the mid-18th century.  In the 19th century, they leased a local drinking den and a mill. At the end of the 19th century, they established companies, i.e. the ones which leased collected tolls, delivered materials to maintain the roads, dealt with forest cut-off. For the high school students in Boguchwała, this information was something new. They found out about it during the School of Dialogue workshops.“This is how I learnt that Jews once lived in my village, and that some traces still remain” – said Julia, one of the workshops participant. “I am pleased and happy to have acquired that knowledge. I want to expand it even further. I was particularly interested in mementos and traces of ancestors and their relations with Jews. I improved my knowledge of history, deepening what I already knew about the war” – added Justyna.

In September 1939, Germans arrived in Boguchwała. There came the time of prosecutions and forced transportation to Germany.

In 1940, Judenrat was established in the Municipality. The Jews from Bogusława and fifty Jews deported here from Cracow, were transported to a ghetto in Rzeszów and Czudziec. The ghetto in Rzeszów was liquidated on 7-15 July 1942. The memory of the murdered did not vanish completely. “Together with my friends from school we decided to trace the fate of Jews from our towns in order to pass that knowledge to other generations” – said Julia. In order to explore the issue of Jewish settlement in Boguchwała and the surroundings, the students met with Elżbieta Kocurek, organiser of the exhibition devoted to Jews from Czudziec, who works in the local library that is located in the synagogue building. Elżbieta Kocurek showed to the young people the only preserved matzevot from the cemetery in Czudziec. The students also learnt where to find information needed to prepare the walking tour following the footsteps of local Jews. 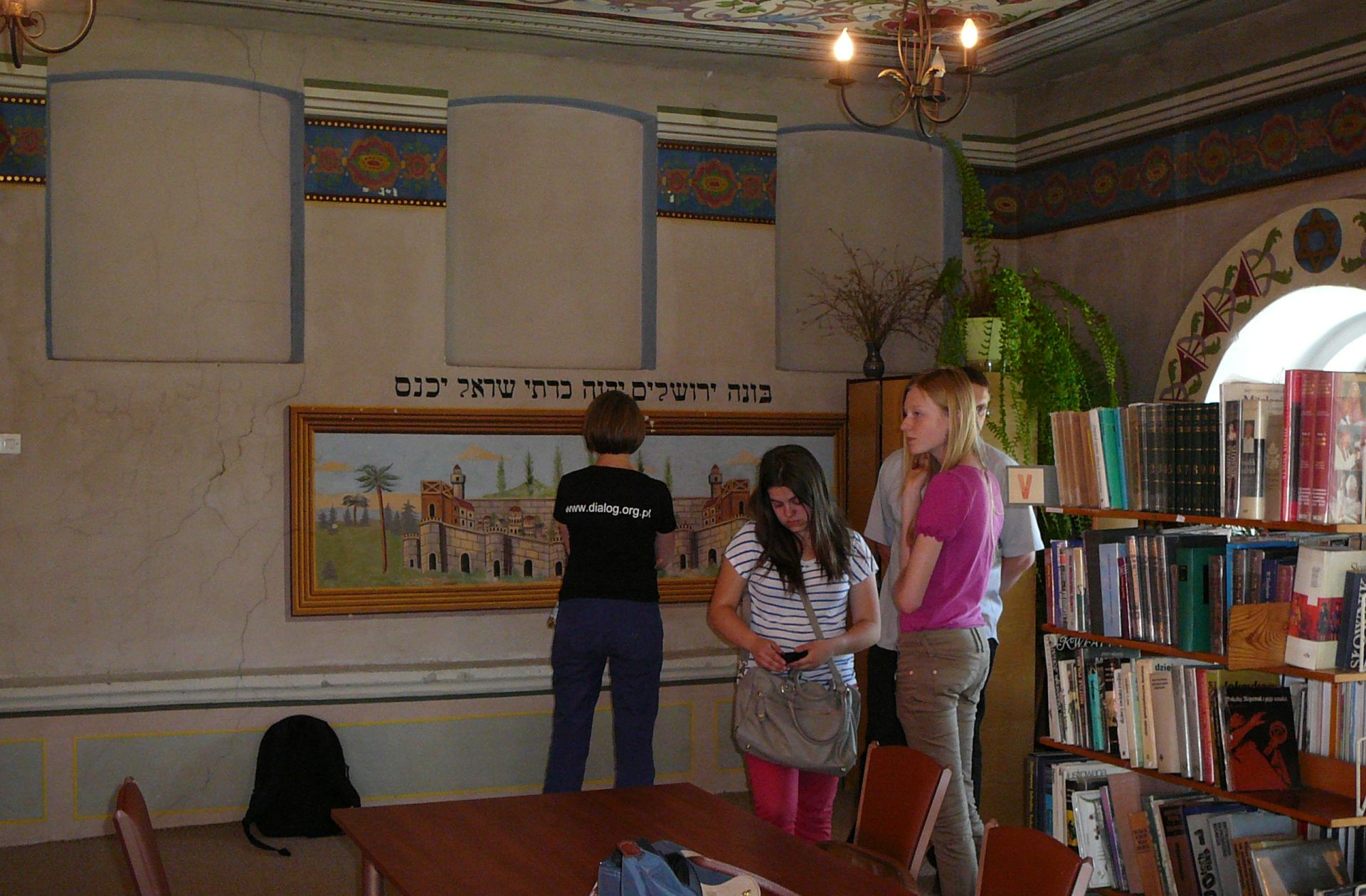 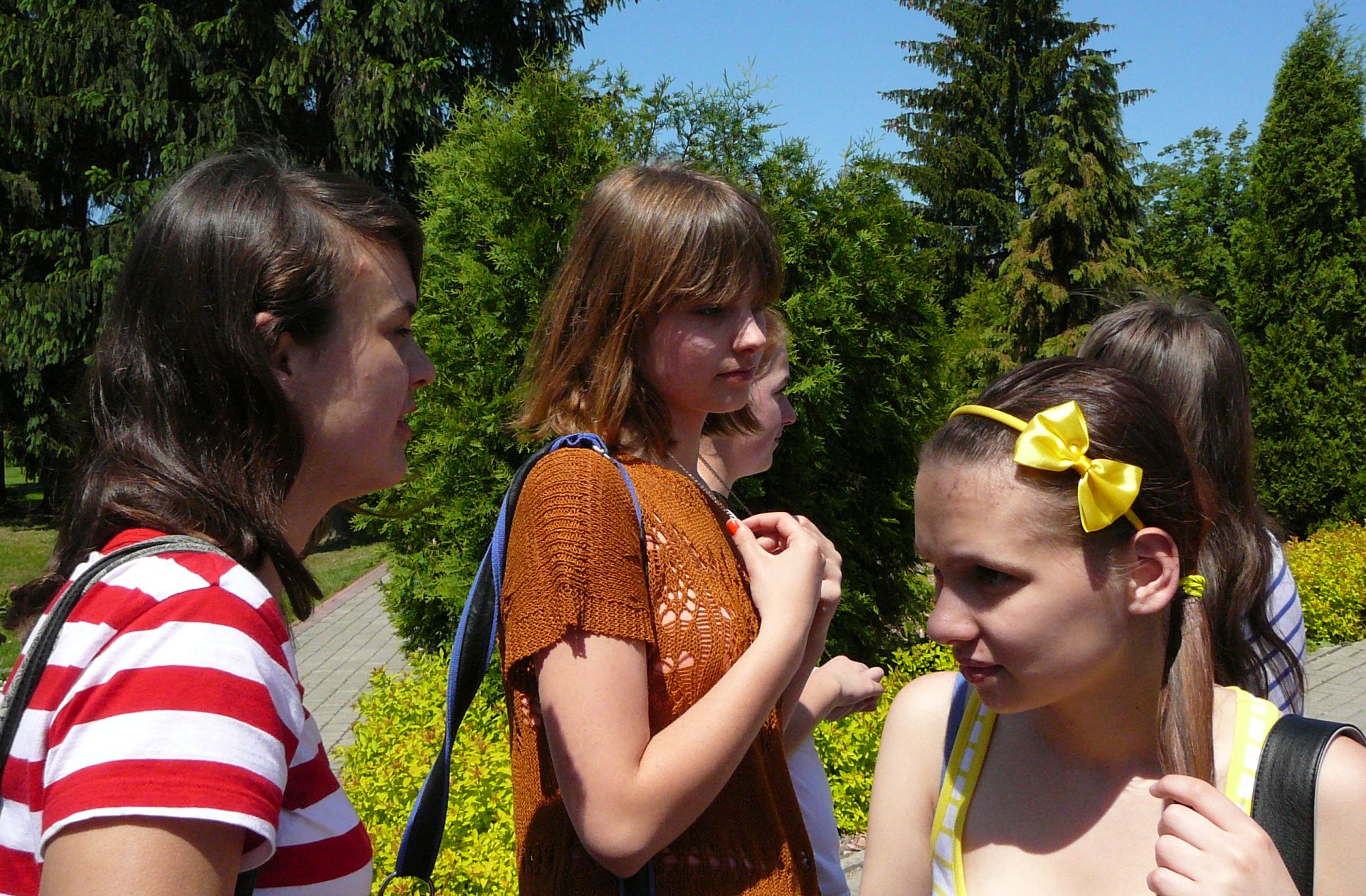 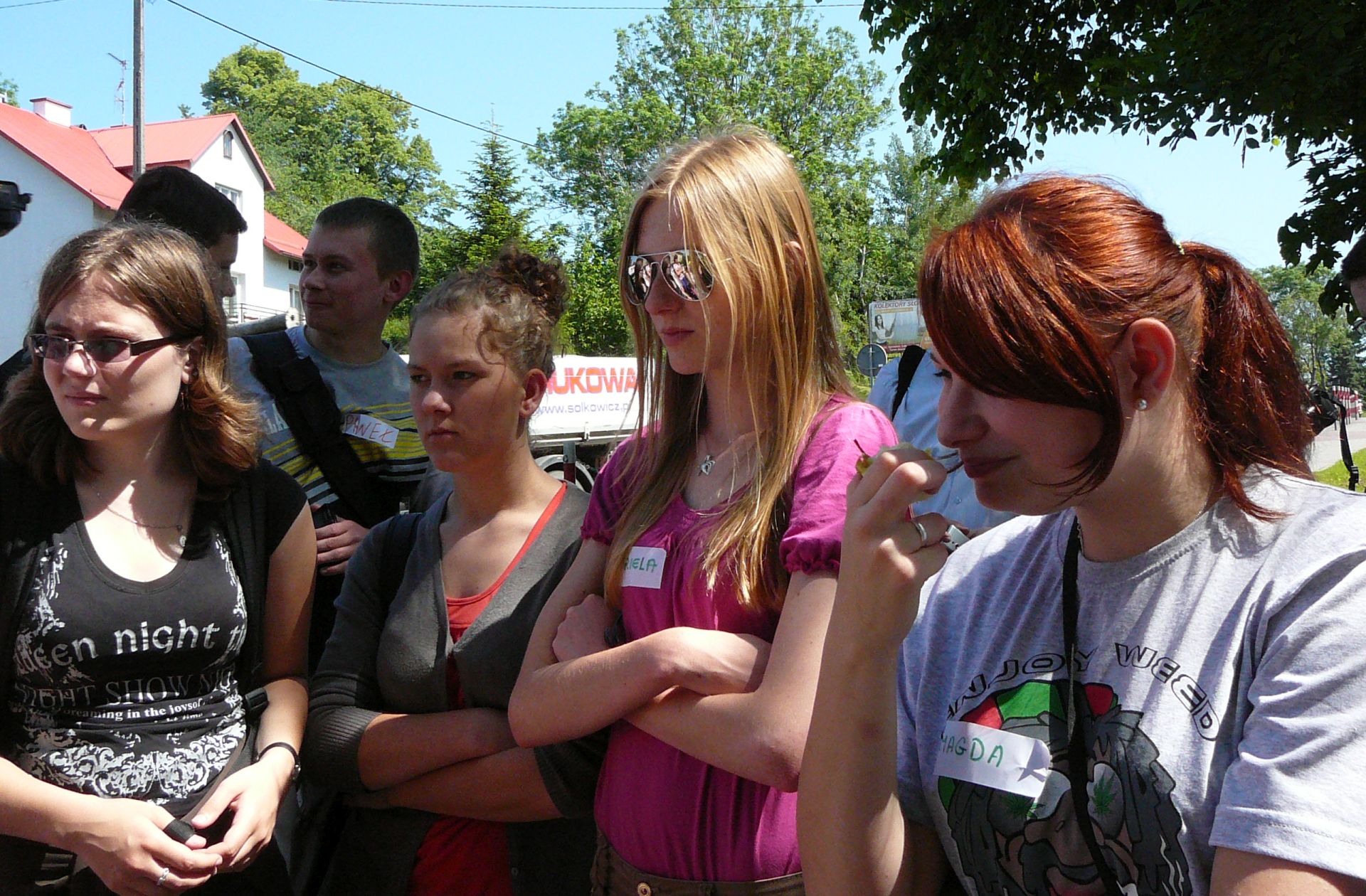 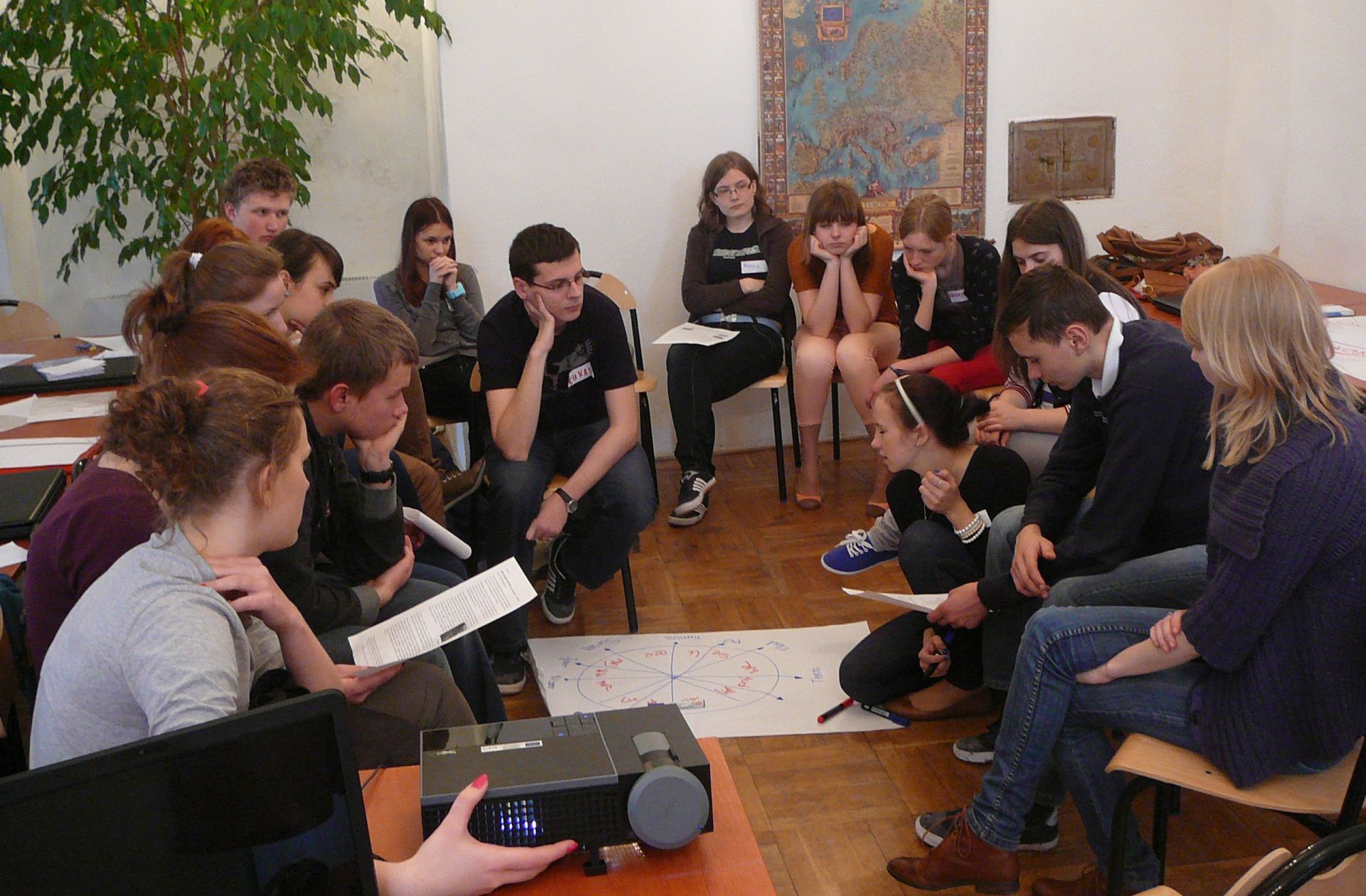 However, when searching information about the life before and after the war, the high school students went beyond books and the internet. They interviewed two elderly town residents, Adamina Krupa of Niebylec and Władysława Kozik of Babice.These two important witnesses to history helped them discover the fate of the Jewish family of Zelman Wega who lived in Babice. They were told that Zelman kept an inn and his wife was a “milliner” – she made hats, veils and accessories for women. Mrs and Mr Wega had three children: Tońka, Sabka and Saleka, who went to school with other children, but on Saturday during Shabbat they would not bring books to school. Students also learned how neighbors celebrated weddings together or observed Shabbat. Adamina Krupa also shared her personal testimony about Jews from Niebylec being transported to a ghetto: “It was extremely sad … I remember that I cried then. Germans came and ordered to pack quickly. My neighbors could only take the most necessary things, leaving all their belongings. Then they were all taken away…”

The stories told by the two ladies made the history more real, tangible and imaginable. These are not just facts but stories of real people… Stories that need to be shared. This is why students decided to organize a walking tour following the footsteps of Jews who once lived in Boguchwała, Niebylec and Czudziec. This proved in a way a logistic challenge. But students perfectly managed it: they distributed tasks among themselves, organized a schedule of visits to the libraries that were synagogues before the war, they ordered transport and invited younger friends for the tour. They showed them three former synagogues, one in Boguchwała, one in Niebylec and one in Czudziec, and the mikveh building, while talking about Jewish culture and the collected stories about Jews who once lived in the area. As Michał Figura, the project coordinator, said, the walking tour was “an acknowledgment of multicultural past of our Small Homeland”.

Together with my friends from school we decided to trace the fate of Jews from our towns in order to pass that knowledge to other generations. This is how I learnt that Jews once lived in my village, and that some traces still remain

I am pleased and happy to have acquired that knowledge. I want to expand it even further. I was particularly interested in mementos and traces of ancestors and their relations with Jews. I improved my knowledge of history, deepening what I already knew about the war. The workshops proved also a great lesson of cooperation with peers.