School of Dialogue at School Complex in Krempna

There are no traces of Jewish presence in Krempna anymore. The village never had its own synagogue nor cemetery, so the only testimony to Krempna’s Jewish residents are memories of the oldest senior citizens.  The latter were interviewed by school students who participated in the School of Dialogue program and explored the village’s Jewish history.

Krempna is a small village in the Podkarpackie Voivodeship, located between undulating hills and green forests, with Wisłoka river, one of upper Vistula’s right tributaries, flowing through it. The village was established back in the 15th century by Stadnicki family, but it changed hands a number of times, subsequently becoming property of Wiśniowiecki, Radziwiłł and Potulicki families. By 1883, Krempna boasted two foundries and a credit union. The Greek Byzantine Catholic Church had its parish in Krempna, while the Roman Catholic parish was in a village a few kilometers away.

At the end of the 19th century, there were 10 Jews living in the village and 17 in the parish, comprising about 3% of the total population. Jews were affiliated with the Kehilla in Nowy Żmigród. In 1939, Krempna and its hamlet had altogether 750 residents, among whom 620 were Ukrainian or Łemko, 125 were Polish and 5 were Jewish. One of the local Jews, Mr.Berger, owned the village inn. It is certain that up until at least mid-19th century a parish school functioned in Krempna and was attended by all local children, including Jewish children.

The village was occupied by German soldiers from October 1939; it was then that the local Jews were deported to the ghetto in Nowy Żmigród. On July 7, 1942 following a selection in the ghetto, 1260 people were murdered – mostly Jewish women, children and old people. The execution was held at Hałbów forest not far from Nowy Żmigród, near a road leading to Krempna. In all likelihood, Jews of Krempna were among the victims of this massacre. 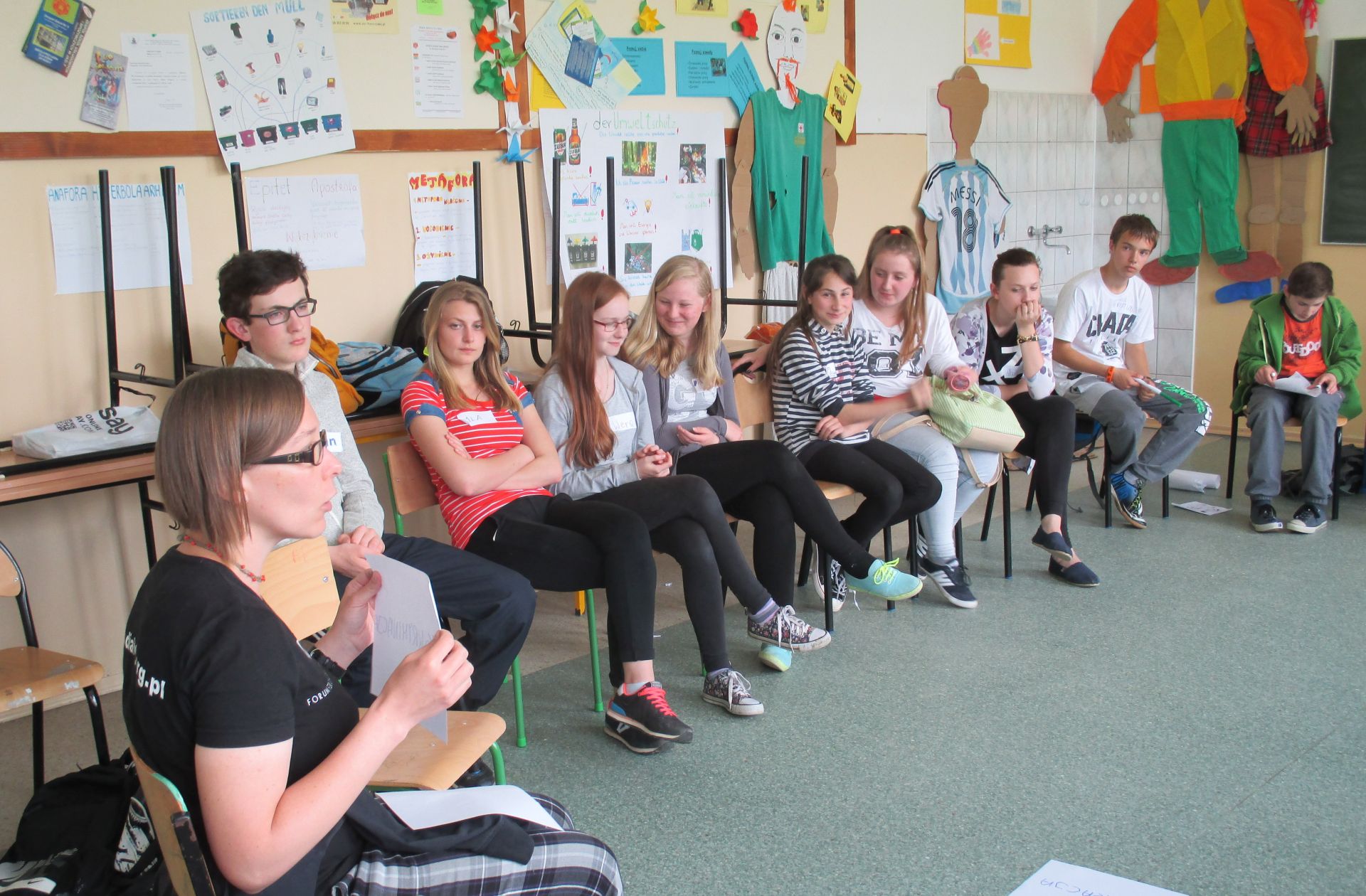 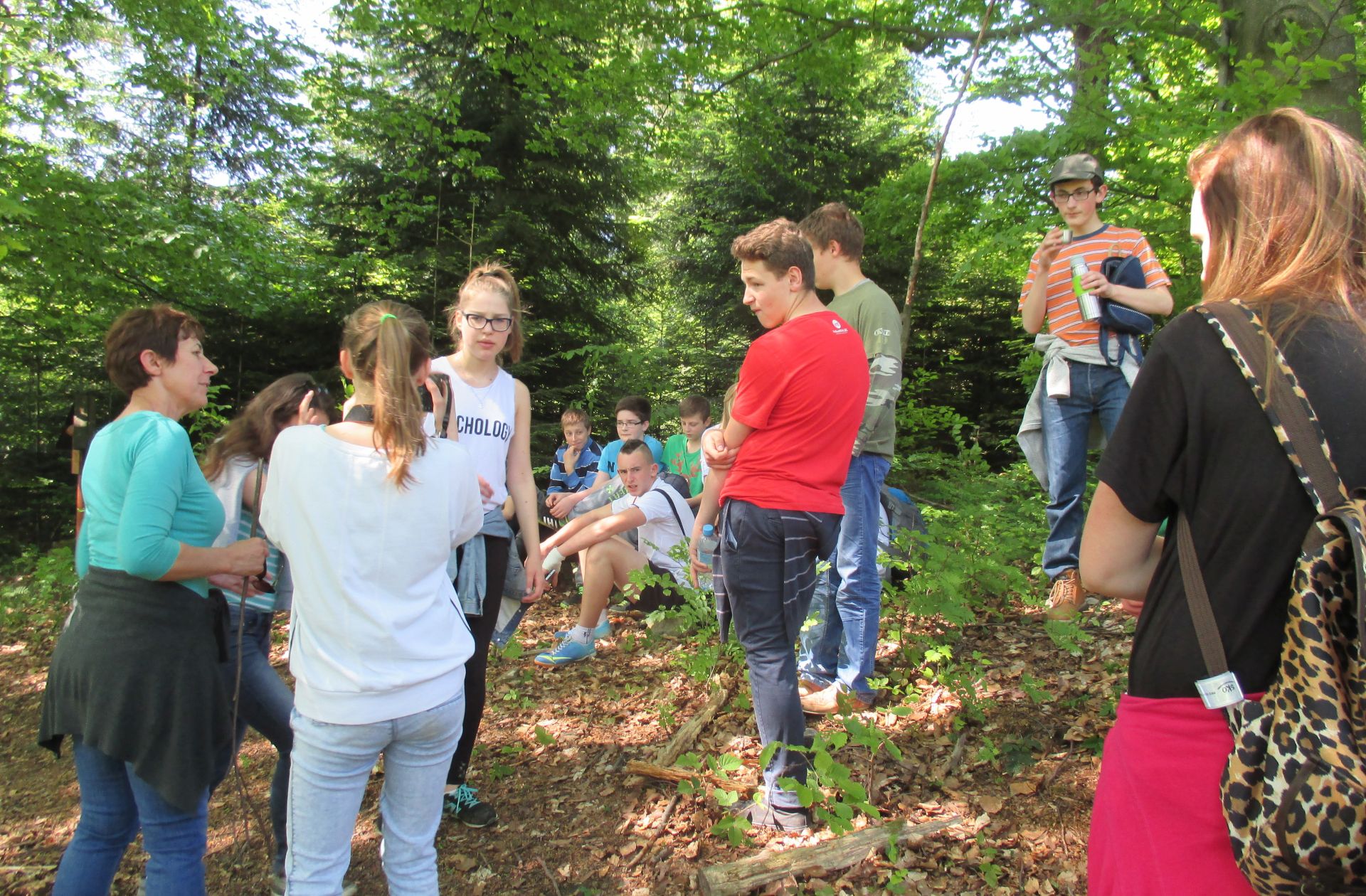 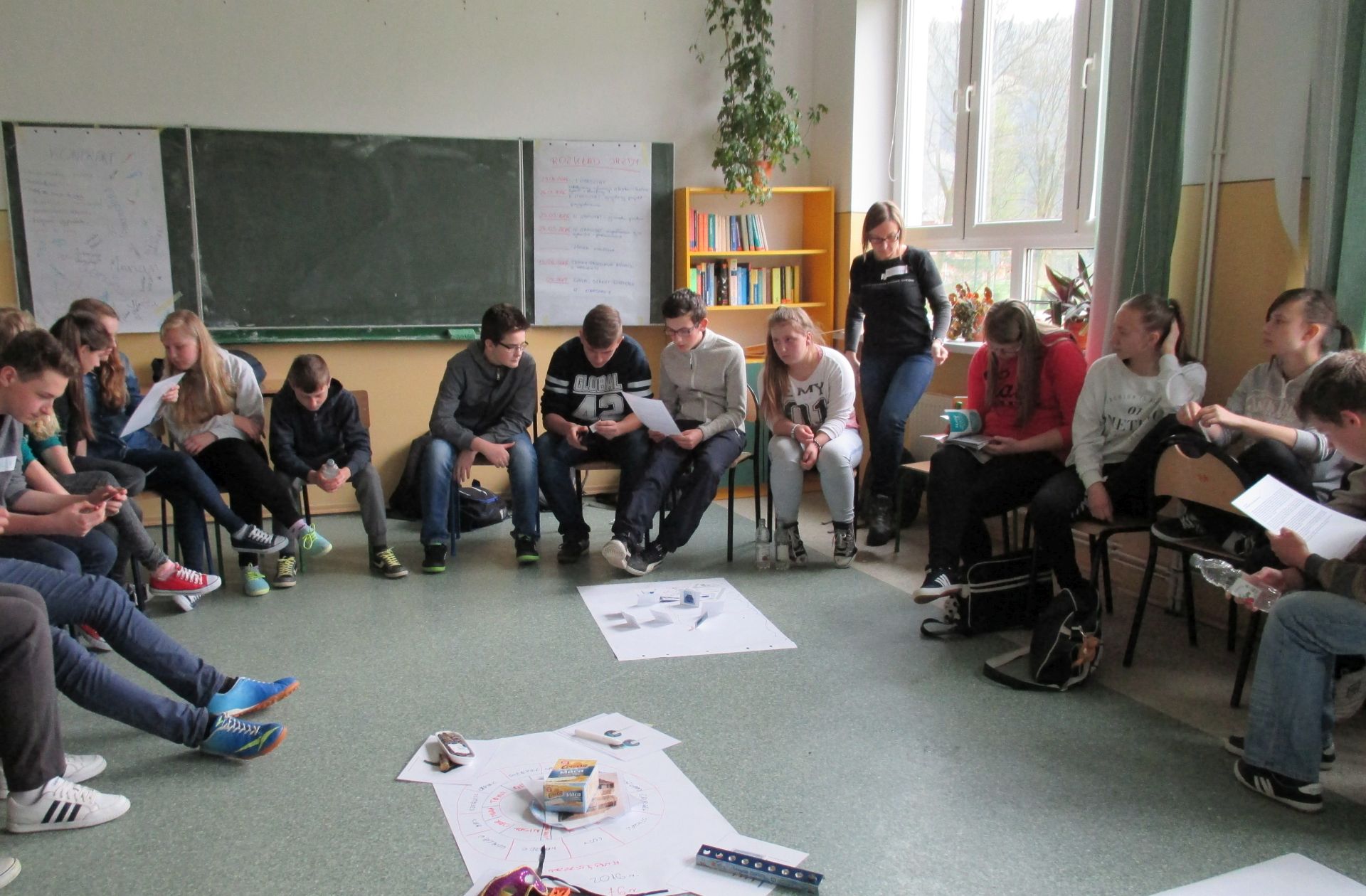 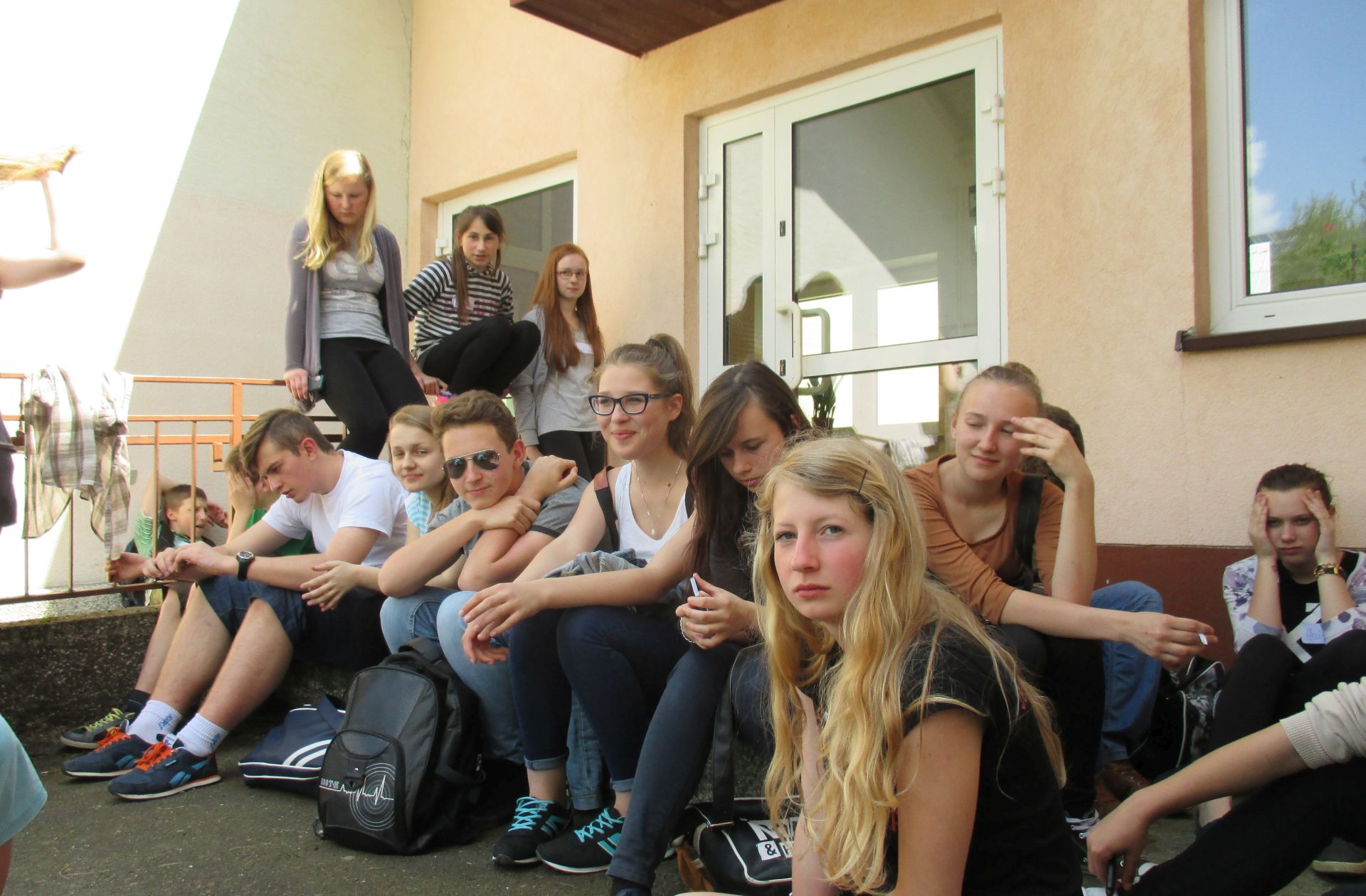 Junior high schoolers knocked on their neighbors’ doors, visited local houses and asked questions. They learned about the location of the aforementioned inn and the name of its Jewish owner and all members of his family. It was Michał Berger, whose wife was called Hane and their only son was named Israel. Students also discovered where other Jewish homes would stand and what were the names of their inhabitants. Their search for information brought them to the Regional Museum in Jasło, where Mr. Mariusz Świątek, a local historian, told them the history of Jews in the region. Continuing their search, students also visited the Jewish cemetery in Nowy Żmigród, and were given a tour of the site by Mr. Jerzy Dębiec – a local historian and chairman of Nowy Żmigród Appreciation Society. As they walked around, Mr. Dębiec would explain the complexities of matzevah symbolism and describe Jewish funeral rituals.

It started in Krempna, where student guides showed their guests the site of the Jewish inn and locations of Jewish homes and the police station before the war. As they talked, their guests – other students, Head of Education in Magurski National Park Magdalena Kuś, Nowy Żmigród Appreciation Society Chairman Jerzy Dębiec and head of the Municipal Public Library Zbigniew Źrebiec – listened carefully. Next the whole group slowly moved to the aforementioned Hałbów. Step by step, with small breaks on the way to listen about Jews living in Krempna, Grabie, Świątkowa Wielka or Rozstajne before the war. Students presented the sites they were able to locate, showed respective photographs and then led the group on. At the very end, by the mass grave, one of the female students along with Mr. Dębiec told everyone what had happened on that site on July 7, 1942.

Finally, to check what their tour participants remembered, junior high schoolers prepared a board game and had volunteers answer questions related to the content of the tour.

The best part was we did everything together, as a group, which integrated us more.

In the course of the workshops we could learn a lot about Jewish life and culture… This enriched me greatly. I also learned about the wartime history of my area. Some of the stories told by older residents from my area took my breath away and stirred the imagination.