School of Dialogue at the Stanisław Staszic School Complex

“If no one talks about what happened, about the history that was often dramatic and sad, it will vanish.”

There are only a few residents of Małkinia Górna who remember the times before the war. And only a few know that a group of Jews once lived in the town. According to the 1921 census, there were 275 Jews who constituted 17% of the total population of 1616 people. Students from the high school complex brought back these and other important facts during a walking tour following the footsteps of Jews from Małkinia Górna, organized on May 30. A large group of students took part in it: third-year students from the Marshal Józef Piłsudski Junior High School and students from the Junior High School No 1 in Małkinia Górna, as well as the town mayor Marek Kubaszewski. On June 12, another walking tour was organized for students from the Junior High School in Prostynia who could not participate in the first one. Małkinia Górna is a rural commune (Ostrów county), a large village with approx. 5,000 residents. It is an important railway junction. In the 17th century, Małkinia was one of the largest tenement villages in Mazowsze Region. It enjoyed broad privileges, including the beekeeping one. Between 1817-1821, there was a school, a post office, three mills, a drinking den in Małkinia, as well as a tavern, a stove maker and a blacksmith. Construction of a railway line in 1887 from Małkinia to Siedlce was an important event in the history of this region.

It was during that time that the Treblinka train station (within a distance of approx. 4 km from Małkinia) was built. This impacted the establishment of a death camp in the area later. The interwar period saw intensive development as the first industrial plants emerged in Małkinia; glassworks, a lumber mill, a lemonade factory, a butchery, bakeries. There were factories producing roofing felt and agricultural machines. There were two water mills by the Bug River operating in the commune. A large part of the population in Małkinia, including Jews, dealt with trade and services.

Working on the walking tour proved to be quite a difficult task for the students as there was no documentation concerning life before the war. Only few Jews lived in the village, there are no historic buildings or places connected with Jewish religion and culture that still exist. The cemetery’s location was not identified, and the synagogue (then in Zawistym Dzikie, now at Przedszkolna 12) was damaged during the World War II. There are no photographs (apart from a few private portraits) or other documents. But young tour guides do admit that they were able to find a lot: “I did not even realize that my village has such a rich history connected to Jewish culture. Jews in these areas led an active life. Religious and social infrastructure was highly developed. I am truly convinced that there is still a lot to be discovered.” 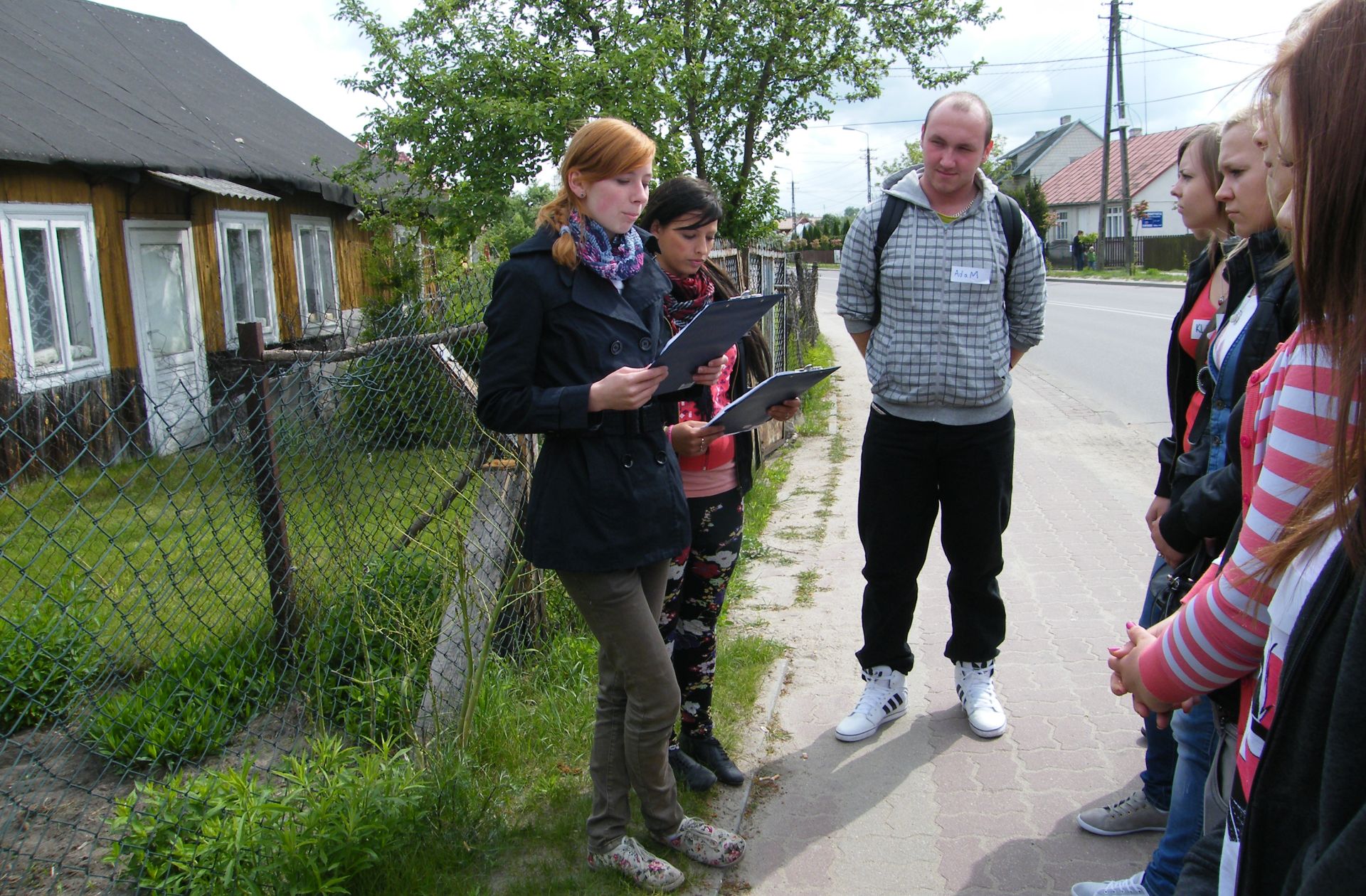 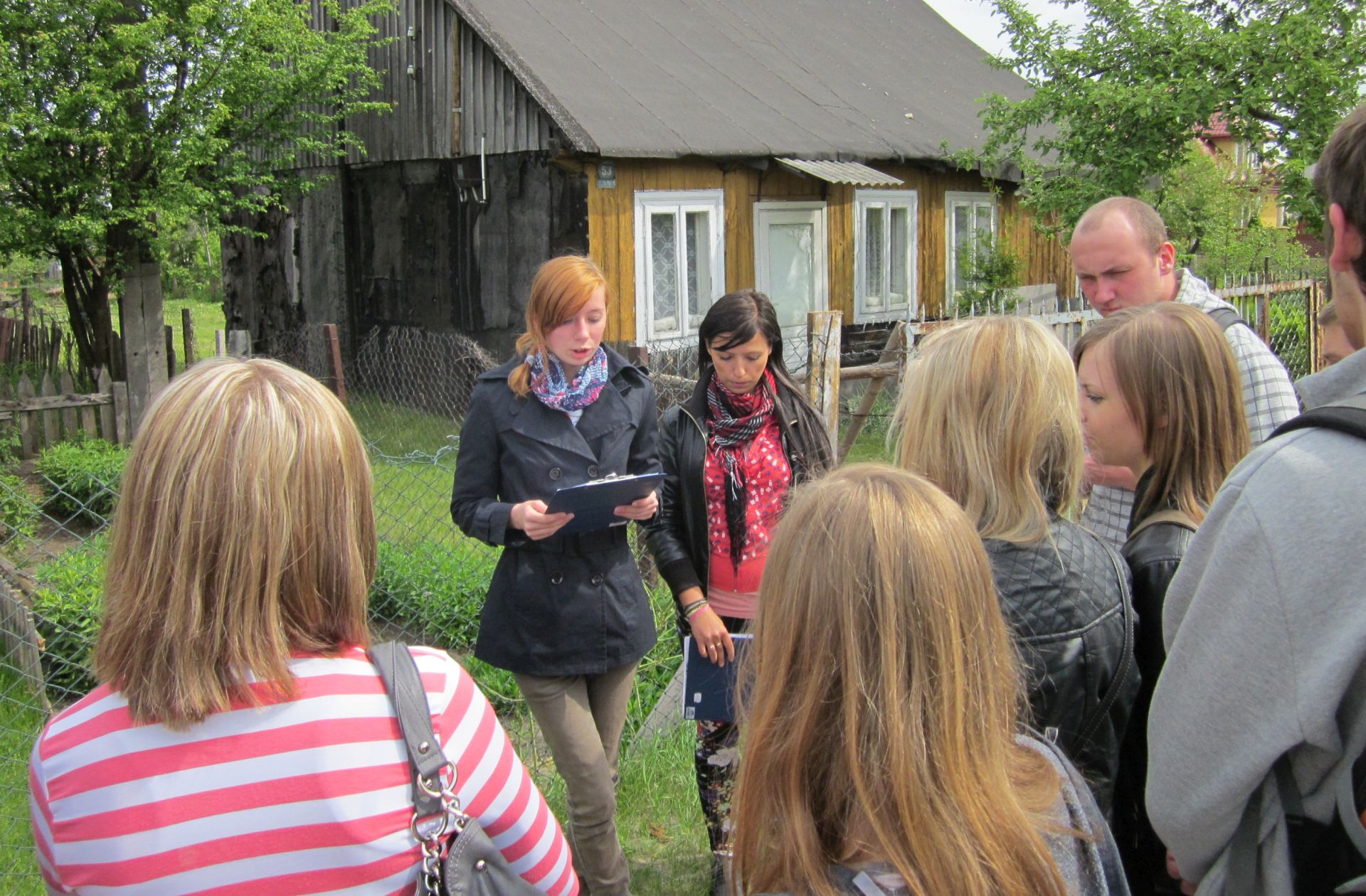 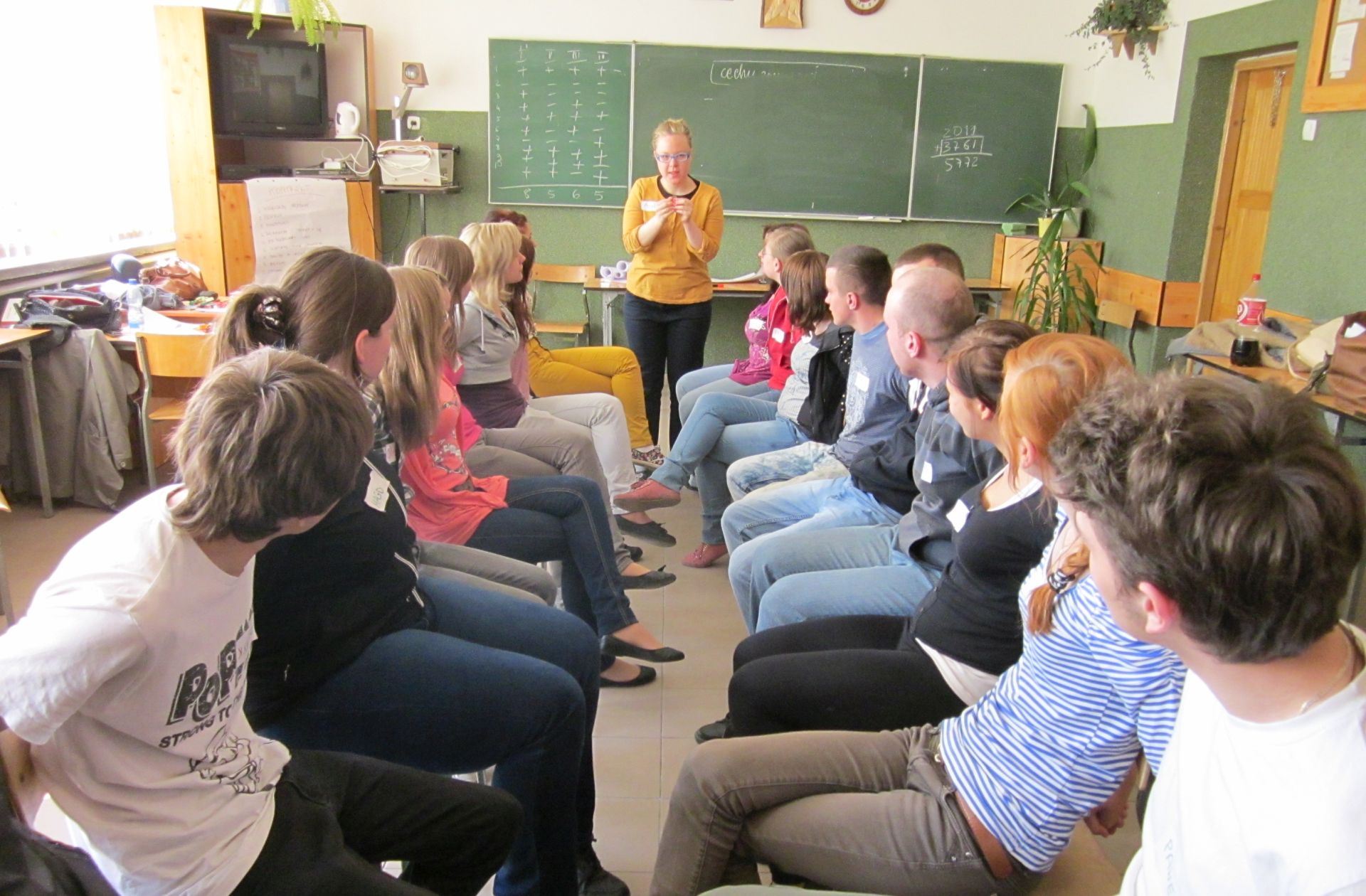 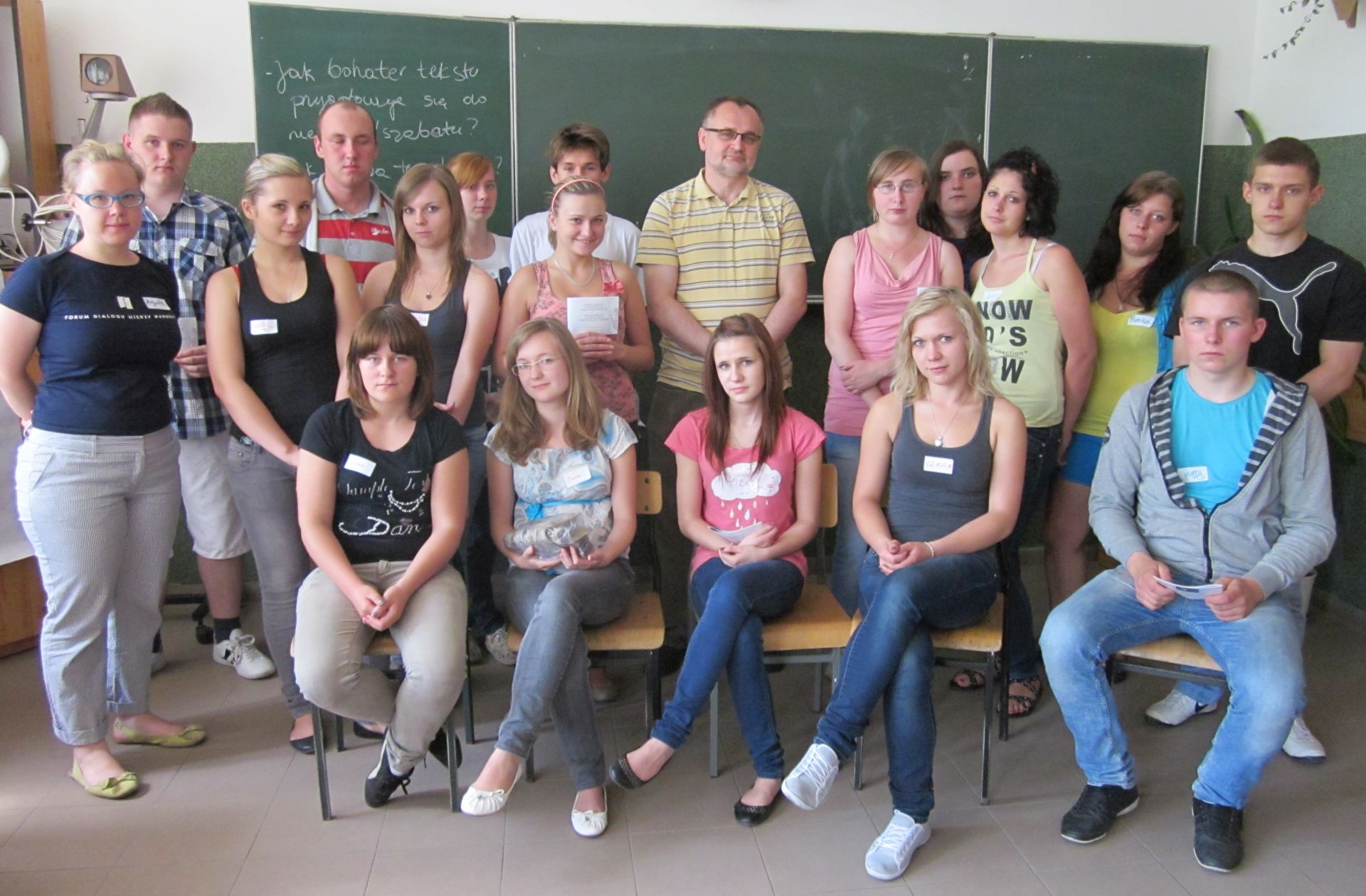 The legend goes that Małkinia emerged around a tavern which Małka, a Jewish woman, built by the road. But during the tour the guides dispelled some of the historic ambiguities: “The truth is that Malka is a Jewish female name often given in Poland. But the first written mention about Małkinia dates back to 1203, when Jews only began to arrive in Poland as a result of pogrom during the Crusades, what is more, a woman could not run a tavern until the 19th century, only men could do it, especially a Jewish woman would not enjoy such right. Lastly, Jews settled down in towns, Małkinia was a small village.”

The walking tour led through the so-called Piaski, where the concentration of Jewish population was larger, the school building and the train station. It was a place of importance for everyday life of Jewish residents, a place known for the tragic history of the wartime, and a location of temporary camp where, during the Nazi occupation, the majority of the 1,200 Jews of Brok and part of Jews from Malkinia were put and later died of starvation and cold.

During the Nazi occupation, many transports of Jews from Poland and other European countries passed thought Małkinia.

They were directed to a nearby death camp in Treblinka, one of the four largest camps in the world where nearly 800,000 people died, mainly Jews.  After the war, there were cases of looting on the area of the camp.

In the summary of the project students wrote that it was important to them to discover this history but also to work on their own attitudes towards otherness and to extend their own limits: “I am incredibly impressed by these workshops. I have learned a lot about culture, customs and other cultures, not only Jewish one. The aim is to trigger interest that meeting others, knowing their history and stories is valuable, because this knowledge can prevent us from sad events related to various world conflicts based on origin, religion or skin color. (…) I do believe that no one in any circumstances should be judged by appearance or thoughts that the person relates to – we are all the same.”

To conclude the project, students made a film in which they show contemporary Małkinia and fragments of stories told by the tour guides during the walking tour with town residents.

I did not even realize that my village has such a rich history connected to Jewish culture. Jews in these areas led an active life. Religious and social infrastructure was highly developed. I am truly convinced that there is still a lot to be discovered.

The aim is to trigger interest that meeting others, knowing their history and stories is valuable, because this knowledge can prevent us from sad events related to various world conflicts based on origin, religion or skin color.

School of Dialogue program in Małkinia Górna was made possible by the support from ZNAK PUBLISHING HOUSE.