We would not have met Jews with sidelocks and long, black overcoats in pre-war Opole. Reformed Judaism was the prevalent denomination there; Opole’s Jews were strongly assimilated and associated with Germany. They demonstrated it clearly in the 1921 plebiscite, when they voted that the city should form part of Germany. In early 20th century, Jews accounted for 6% of the inhabitants of Opole and were among the city’s elite: entrepreneurs, factory owners, alcohol manufacturers, rich merchants… Four out of five breweries in the town belonged to Jews, three out of four tobacco and cigar factories were managed by them. At the beginning of the 18th century, the tsar’s privilege enabled Jews to settle in Opole, repealing the order for Jews to leave the town from 1563 and an even earlier pogrom in the 14th century. They could have first appeared there even before Opole was granted city rights in 1217, and their history drew to a close with the coming of the Third Reich.

After the Kristallnacht in 1939, fewer than 300 Jews remained in the city. A provisional camp operated there during the war, from which Jews were transported to the ghetto in Terezin (Theresienstadt), which usually preceded their deportation to Auschwitz. A group of Jews temporarily settled in Opole after the war, but in the end the Jewish community was not reborn.

For most students, what they learned during the School of Dialogue workshops was a novelty. At the beginning no-one could name even one trace of the former Jewish inhabitants of the city – maybe apart from the cemetery that almost everyone knew about. Even so, the walk during the third workshop was their first actual visit to a Jewish cemetery. These young people, mostly originating from localities in the vicinity of Opole, were eager to join the project commemorating Opole’s Jews. 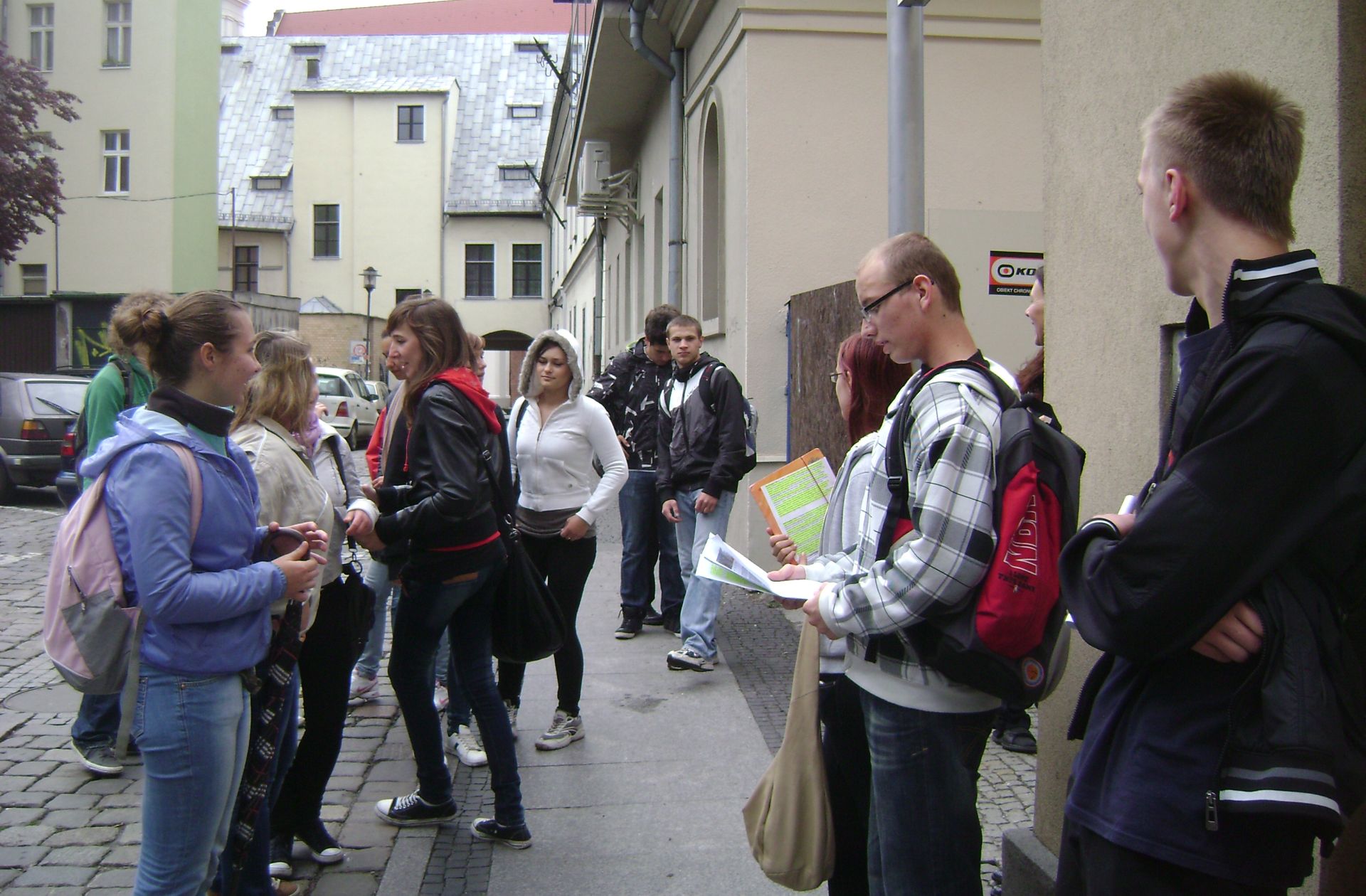 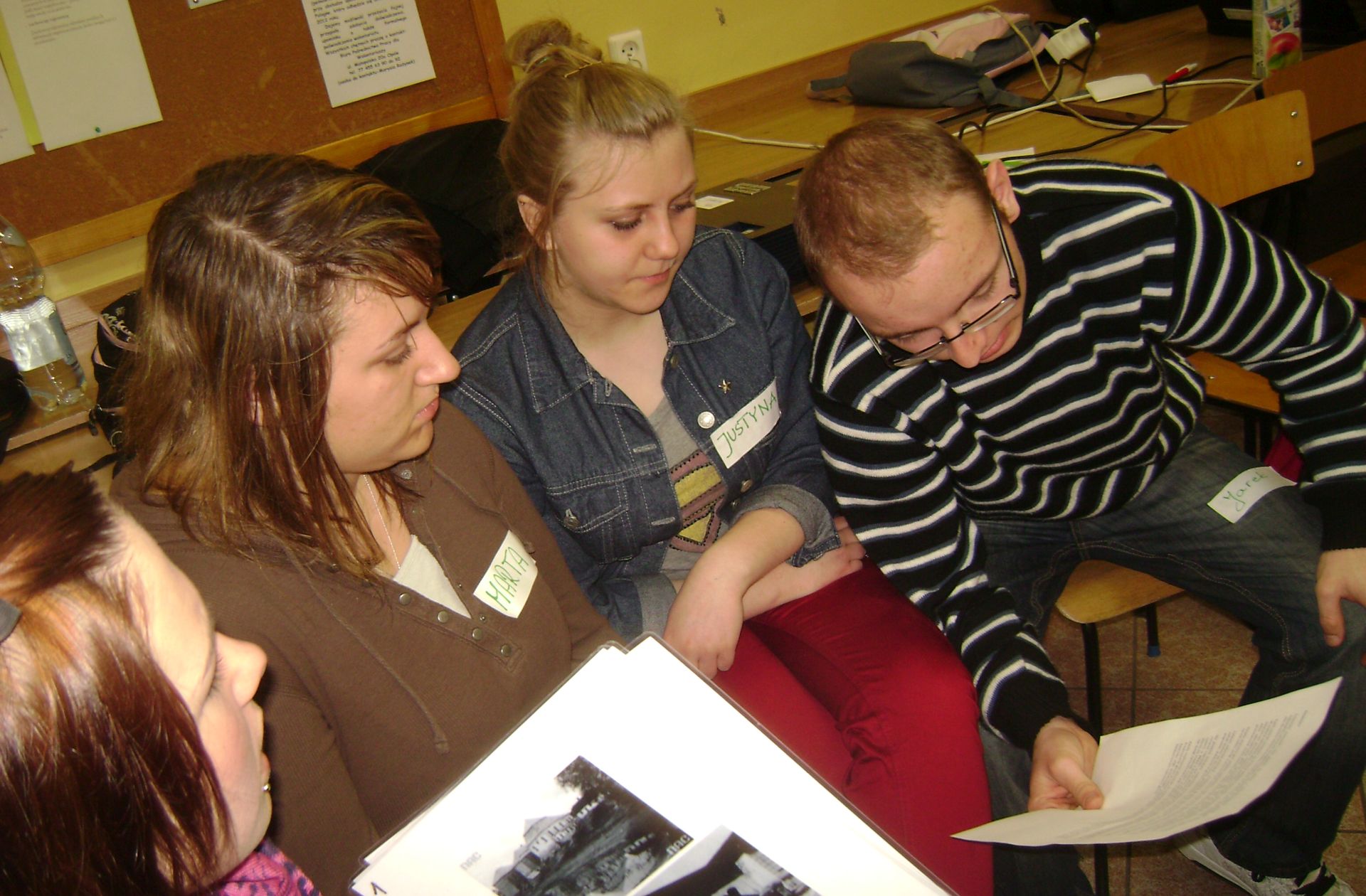 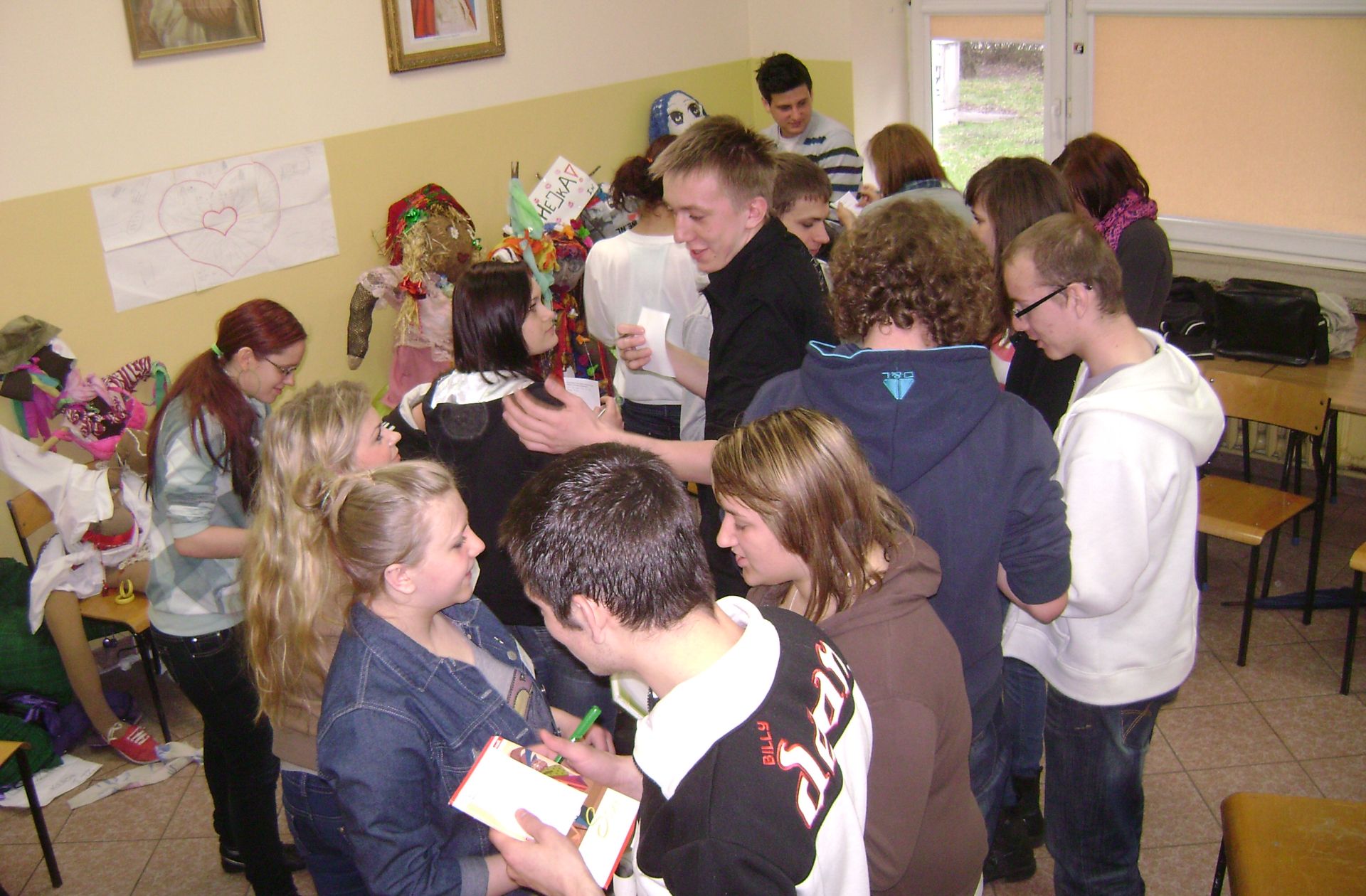 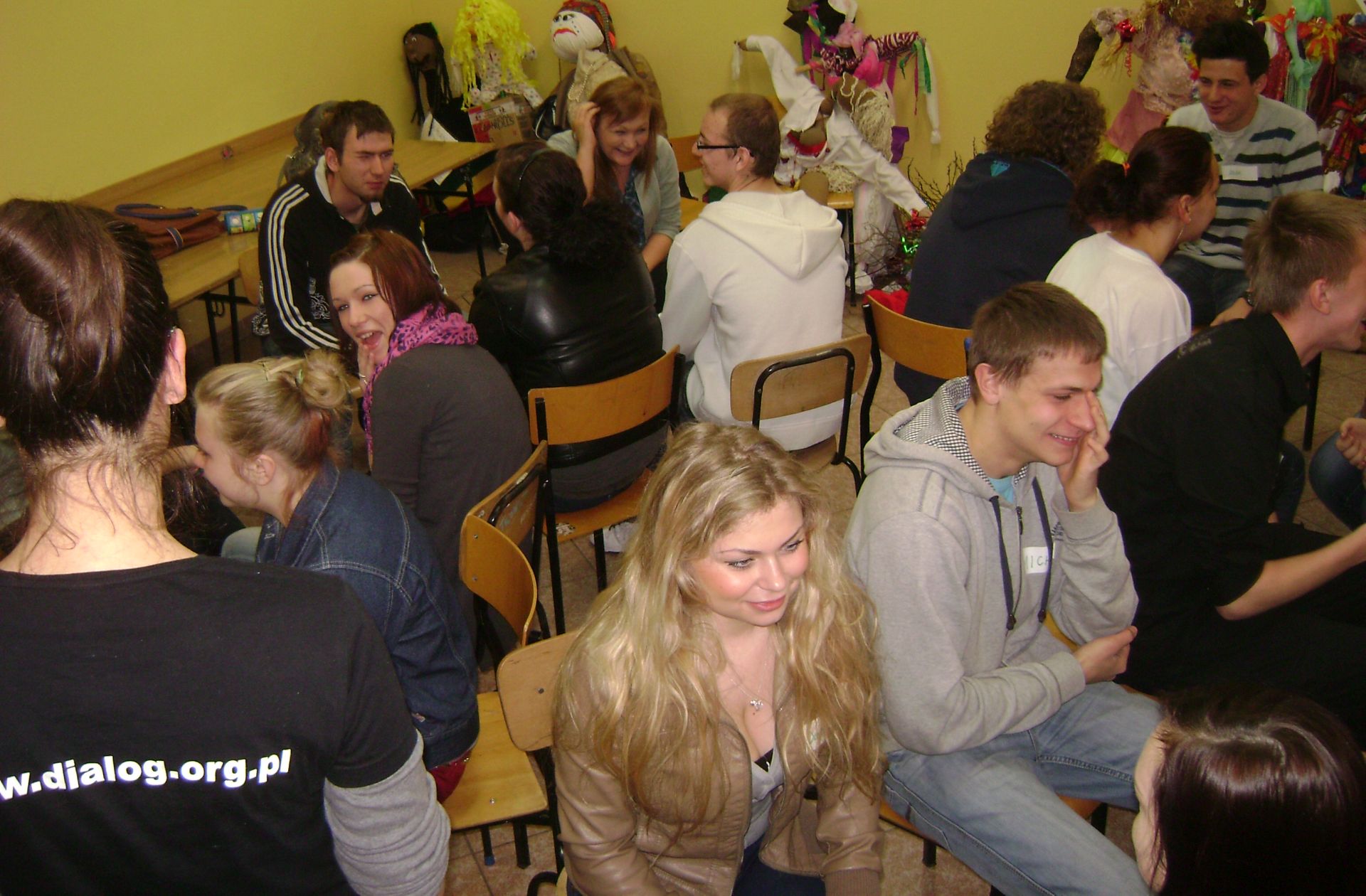 Students located persons responsible for the key to the cemetery gates, and thanks to their interest in the place, municipal services mowed the grass at the cemetery.

Students invited their school friends and Dr. Maciej Borkowski, author of the book Jewish Kehilla in Opole in 1812-1944 who met with them during the workshop, to a walking tour following the footsteps of Opole Jews. The route included the Friedlaender brewery, a stone commemorating the synagogue burnt down by the Germans and the location of the former synagogue and kehilla offices (now housing a kindergarten).

It then led to the Old Synagogue building – currently the seat of the Opole’s local chapter of public television – and Św. Wojciecha Street, formerly Judengasse, once the centre of Jewish life. The last stops were the Jewish cemetery on Graniczna Street and Ozimska railway siding, next to which the transit death camp was located, from where Jews were sent to ghettos and camps. “Without Jews, Opole would have been poorer,” said Dr. Borkowski, the expert present at the third meeting and the guest of honour during the tour. Students of the local technical college, who had the opportunity to learn about the history of Opole Jews and their contribution to the development of the city, understand the meaning of these words well.