Continuing School of Dialogue in 2013

They prepared a tour guide “Following the footsteps of Jews from Piotrków Trybunalski”, met with the director of the tourist information office, with employees of the local museum and the author of the book about Jews from Piotrków Trybunalski. They talked to the director of the local library located today in a building of a former synagogue, and with people who take care of the local Jewish cemetery. With support from their history teacher and Forum for Dialogue educators, they used the resources from the library and all available historical sources. “We really enjoy meeting people and visiting all institutions in Piotrków Trybunalski. Elderly people are enthusiastic when talking about Jews. When I was studying all the books about Jews that I collected, I discovered something extremely interesting. It has been a while since I have been so interested in a subject!”, one of the workshops’ participant enthusiastically describes her participation in the School of Dialogue program.

Jews were not allowed to settle in the town until 1679. John III Sobieski repealed the “de non tolerandis Judaeis” and as a result of it, a large district called the Jewish Village emerged on the outskirts of Piotrków Trybunalski to be further on incorporated into the town. Jews living in Piotrków Trybunalski dealt mainly with minor trade and household craft. In the 19th century, they established first factories. Piotrków was also one of the most important Jewish publishing and printing centers. In local printing houses, they printed the Bible, Talmud, rabbinic literature, the works of Hebrew and Jewish literature, as well as several press titles, like “Głos Żydowski”, “Unzer Jidisze Sztyme”, “Literatur und Leben”, “Piotrków Jidisze Sztyme” or “Tomaszower Wert”.

Irena Sendler was also related to Piotrków Trybunalski, as she attended a junior high school for girls here. In 1939, the ghetto was set up in Piotrków Trybunalski, the first one in the occupied Europe, and it was liquidated in 1942 when around 22,000 people were transported to the German death camp in Treblinka. 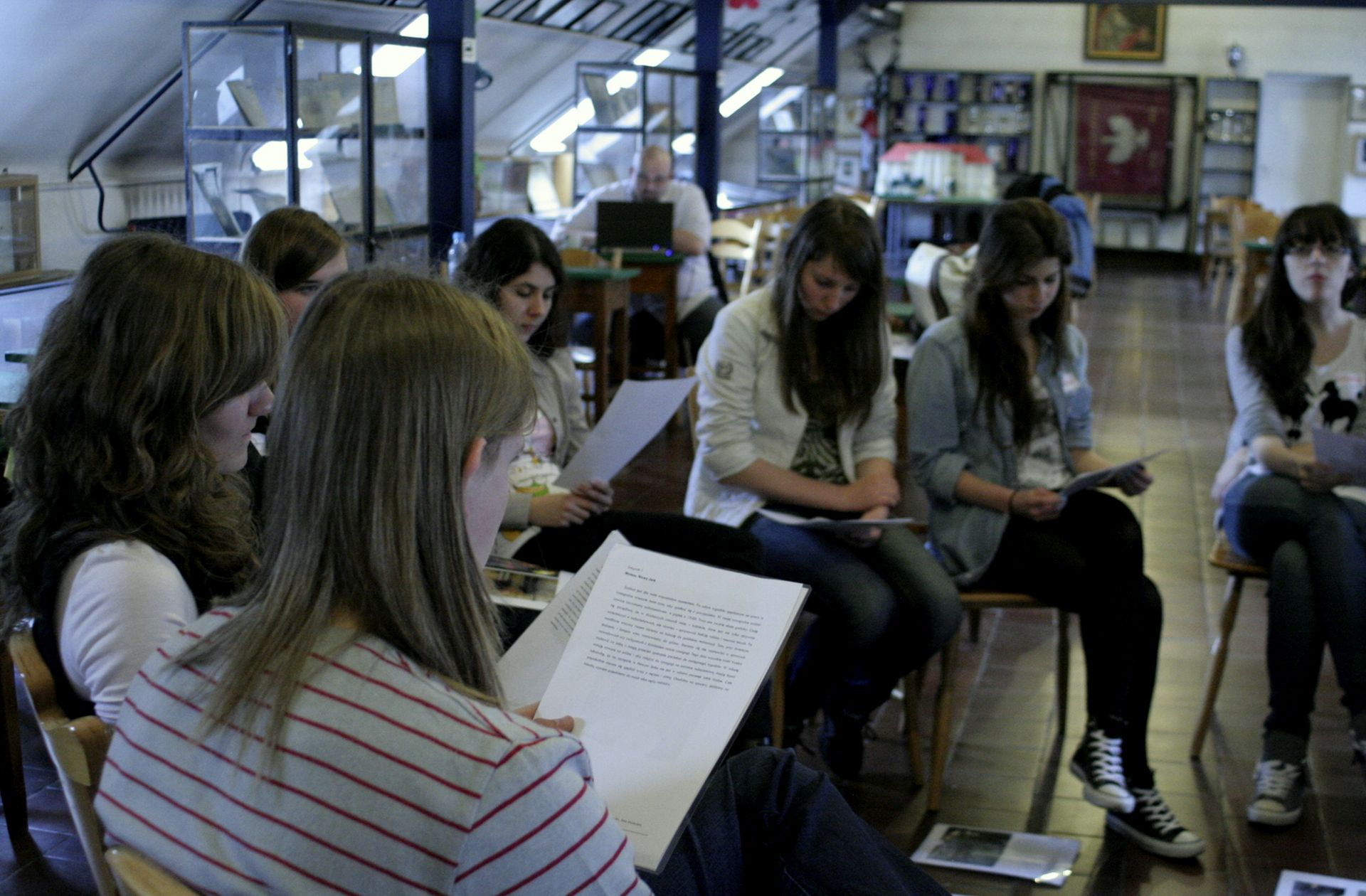 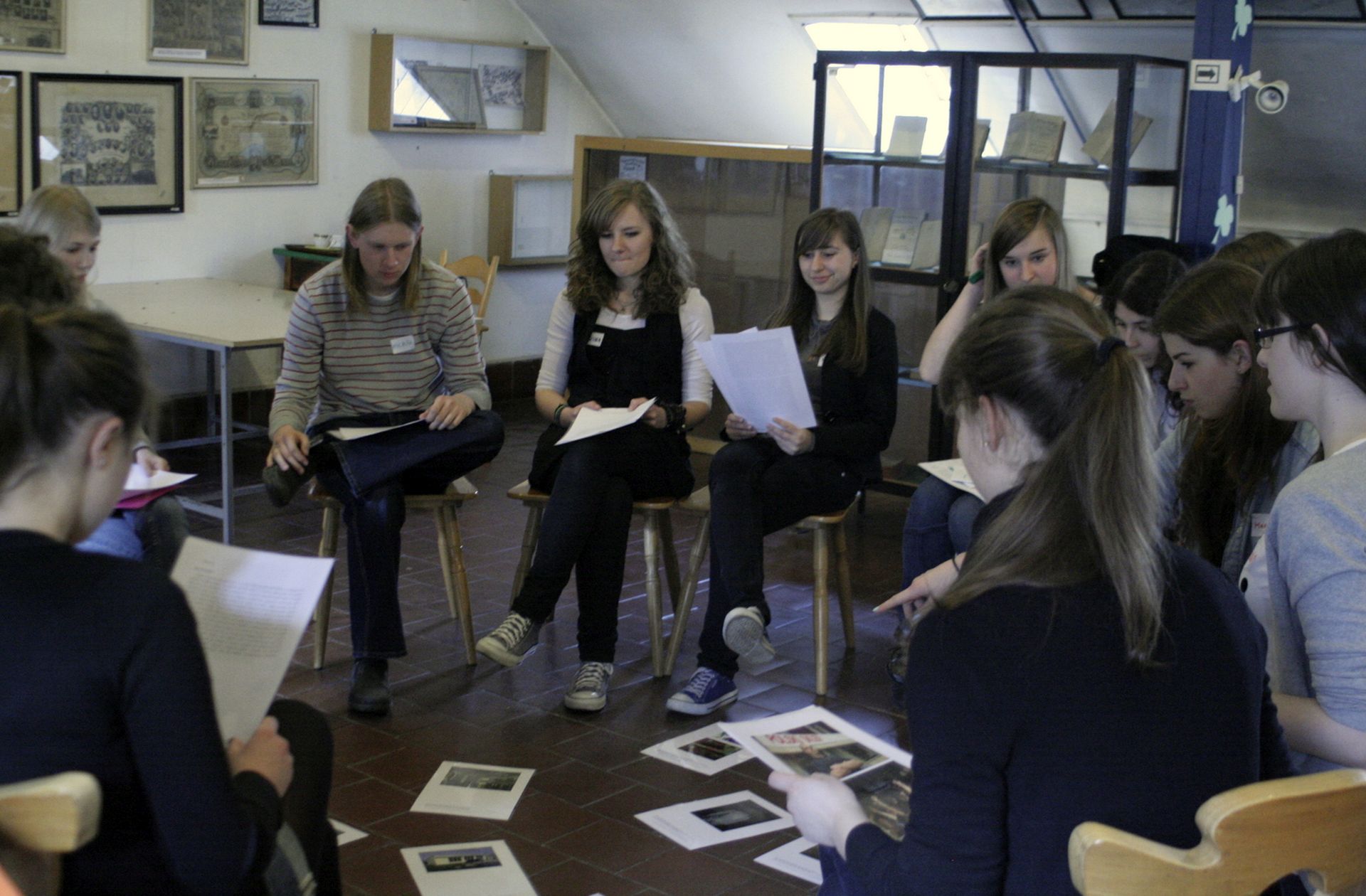 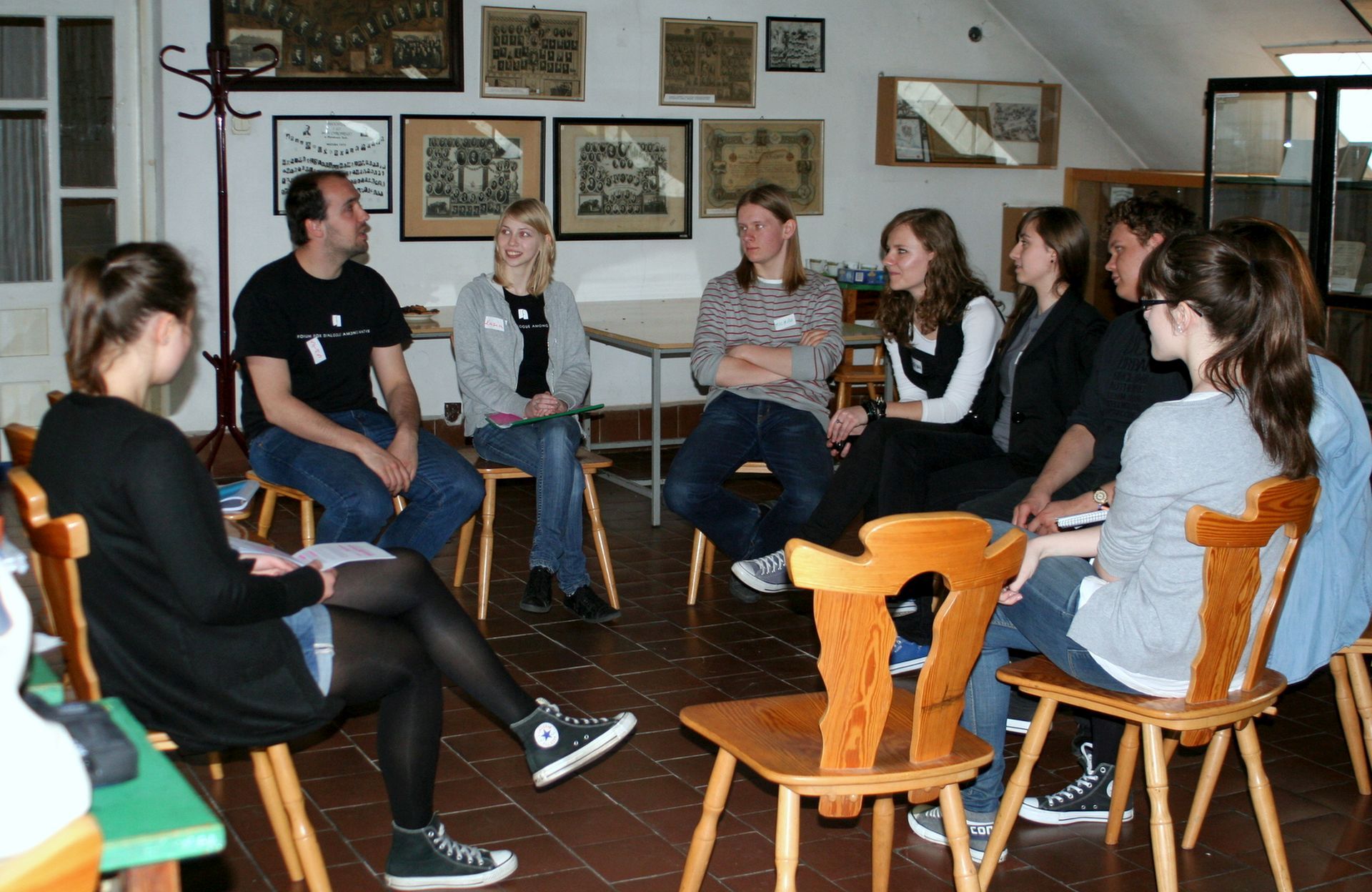 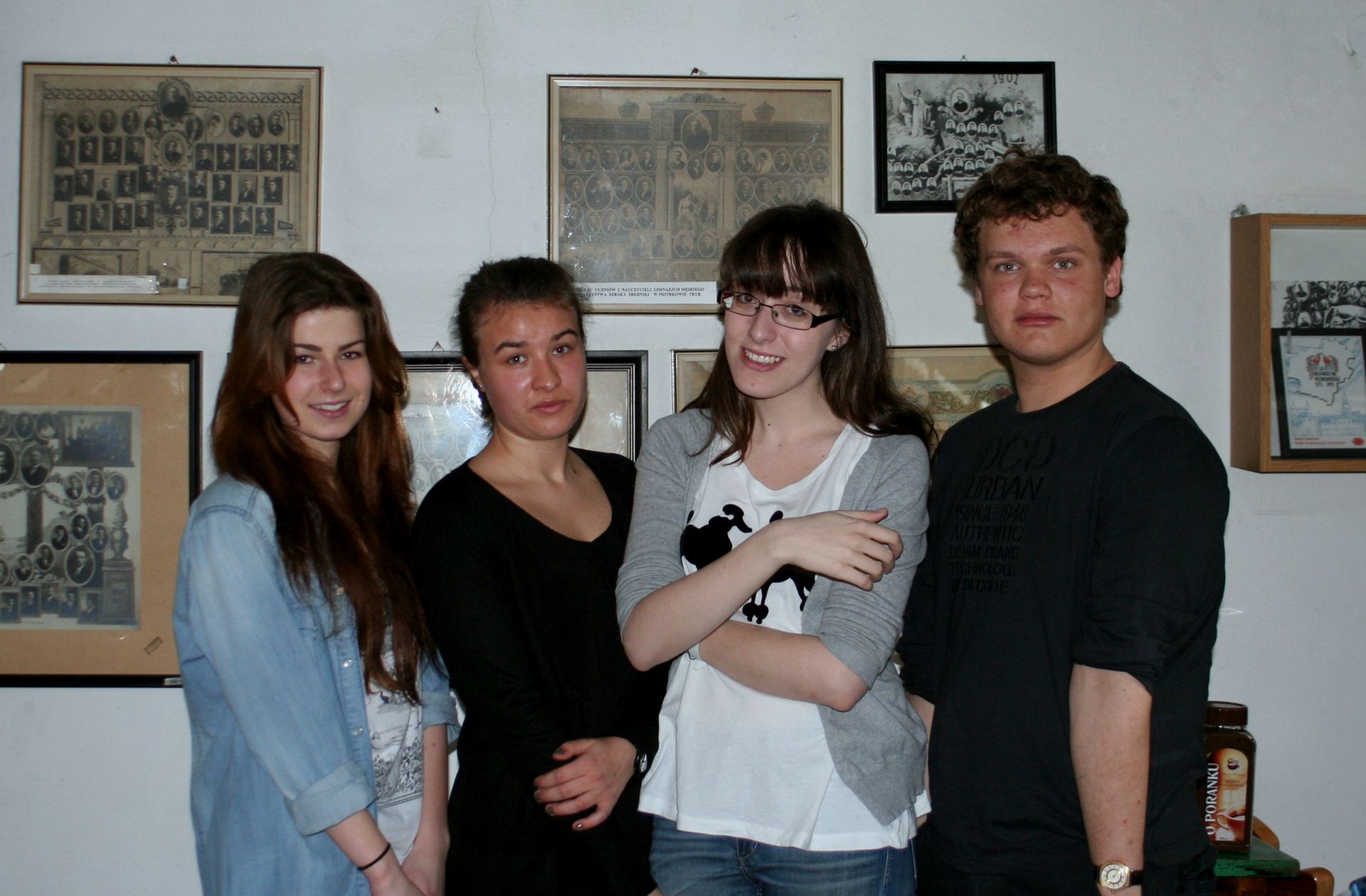 The traces of the Jewish community of Piotrków Trybunalski include two preserved synagogue buildings. One of them was the Great Synagogue built at the end of the 18th century; it is one of the best preserved synagogues in the Łódź Province. The town library is now located there. The other synagogue, the so-called Small Synagogue, also dating back to the 18th century, houses today a library for children.

A well-integrated group of high school students fascinated by multiculturalism came up with a route and created their own walking tour titled “Following the footsteps of Jews from Piotrków Trybunalski”. They invited town authorities and local media to participate in the event. They proved to be extremely creative when implementing their project which included: a mini-guide of Jewish Piotrków Trybunalski, a website devoted to their project and a short film being a teaser of the prepared tour. The tour itinerary dealt in a complex manner with the history of Jewish community in Piotrków Trybunalski, honoring distinguished people connected to the town, like Irena Sendler or Ernestyna Potowska-Rose, the first suffragist. The walk started by the plaque commemorating Irena Sendler, then, they proceeded to the market square where they visited the former ghetto area.

There, they mentioned the town inhabitants who were awarded the „The Righteous Among the Nations” medal. When implementing the project, one of the girls found out that her grandparents received this distinction. She showed the medal to her fellow students at one of the workshops organized by the School of Dialogue. The next stop of the tour included the castle and the exhibition devoted to Jews, as well as the former synagogue with preserved polychromes and bullet holes from executions perpetrated by the Nazis.

The last stop was the Jewish cemetery where students explained to the gathered guests what the symbols on matzevot were and introduced famous rabbis from Piotrków Trybunalski buried at the cemetery.

As it turned out, participation in the School of Dialogue program was of a considerable significance to students. One of them said: “From the very first meeting I felt an incredible interest into my own history, the history of my town and my family. I asked myself a question “Who am I?” and from that time I am in search of an answer to it. Today, I know much more than before. It really gets you involved! Discovering one’s identity is an incredible experience.”

As it turned out I hardly knew anything about my town. After I explored the history of the town where I live and spent my entire childhood, I felt ashamed to had left all information pass me by without any interest on my part. At this moment, I can call myself an expert in this field, as I learnt a lot, but I have not yet satisfied my curiosity.

Jewish people, for hundreds of years, constituted a group which was inseparable and important for the history of Piotrków Trybunalski or Poland, and the entire world. I was myself surprised by the extent of Jewish contribution in the development of Poland, especially during annexation and the interwar period. Maybe it is now the time, after 50 years, to remind ourselves of our common history and traditions.

It was an incredible experience! I did not expect that Jewish culture was so interesting and complex! The meetings differed from one another and each of them was exceptional. I have started to discover the history of my town whose existence I did not even suspect.

Thanks to the project, I now know much more about the town in which I live and which has so far seemed… dull, just one of many similar ones in Poland. And, today, I rediscovered Piotrków Trybunalski as a town with a fascinating history, rich in representatives of many cultures, nations and religions.