How does the Ohel of the Bornstein Tzadiks look like? Where were the ghetto borders? How many Jews lived in the town before the war? Students from the Practical Education Centre of the School Complex in Sochaczew tried to answer these questions during the Forum for Dialogue workshops held in March and April 2012. They were aware of the fact that Jews lived in their town, but had no idea that during the interwar period Jews constituted as many as 47% of the town’s population, that a synagogue and a yeshiva existed in Sochaczew, and that the town was an important center of Hasidism.

Discovering local history turned out to be fun. The second-year students reached for various sources, they contacted the Sochaczew Land Museum and met with Marcin Podsędek – director of the Promotion Department of the Sochaczew Starosta Office, and tried to gather information from their parents and grandparents.

“The information provided by our grandparents proved really helpful. My grandmother indicated ghetto borders and the areas where Jews once lived.” – said one of the workshops participant.

The final walking tour was held on June 5, 2012. Students from the Elementary School No 2 in Sochaczew and the Junior High School in Lasocin, as well as representatives of town and county institutions were invited to participate in the location-based game following the footsteps of Jews from Sochaczew. The tour participants were divided into groups. With a map and meeting spots marked on it, off they went to discover the pre-war history of their town. The meeting point was at the school where the participants were introduced to the most relevant information concerning Jewish education. 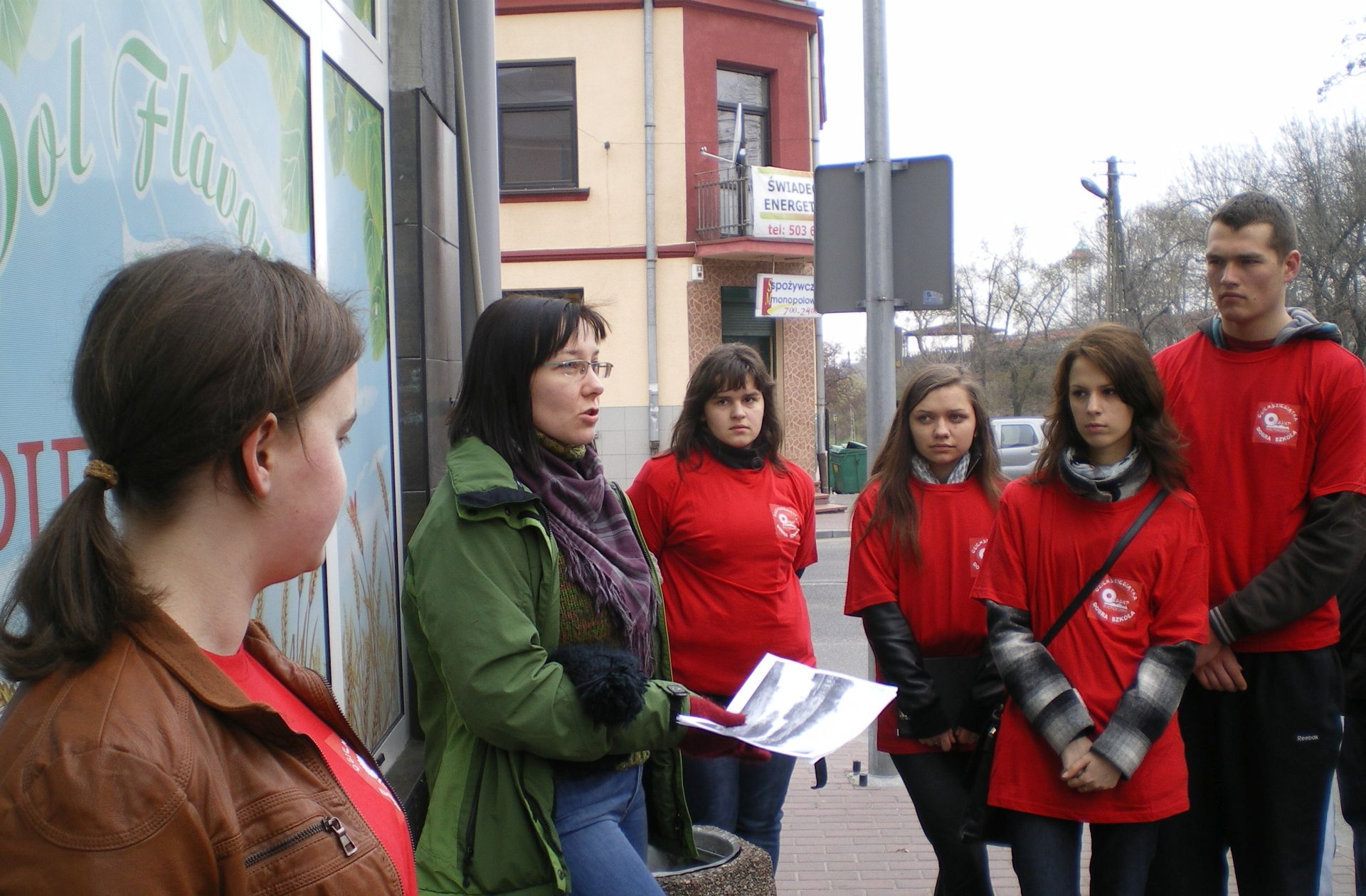 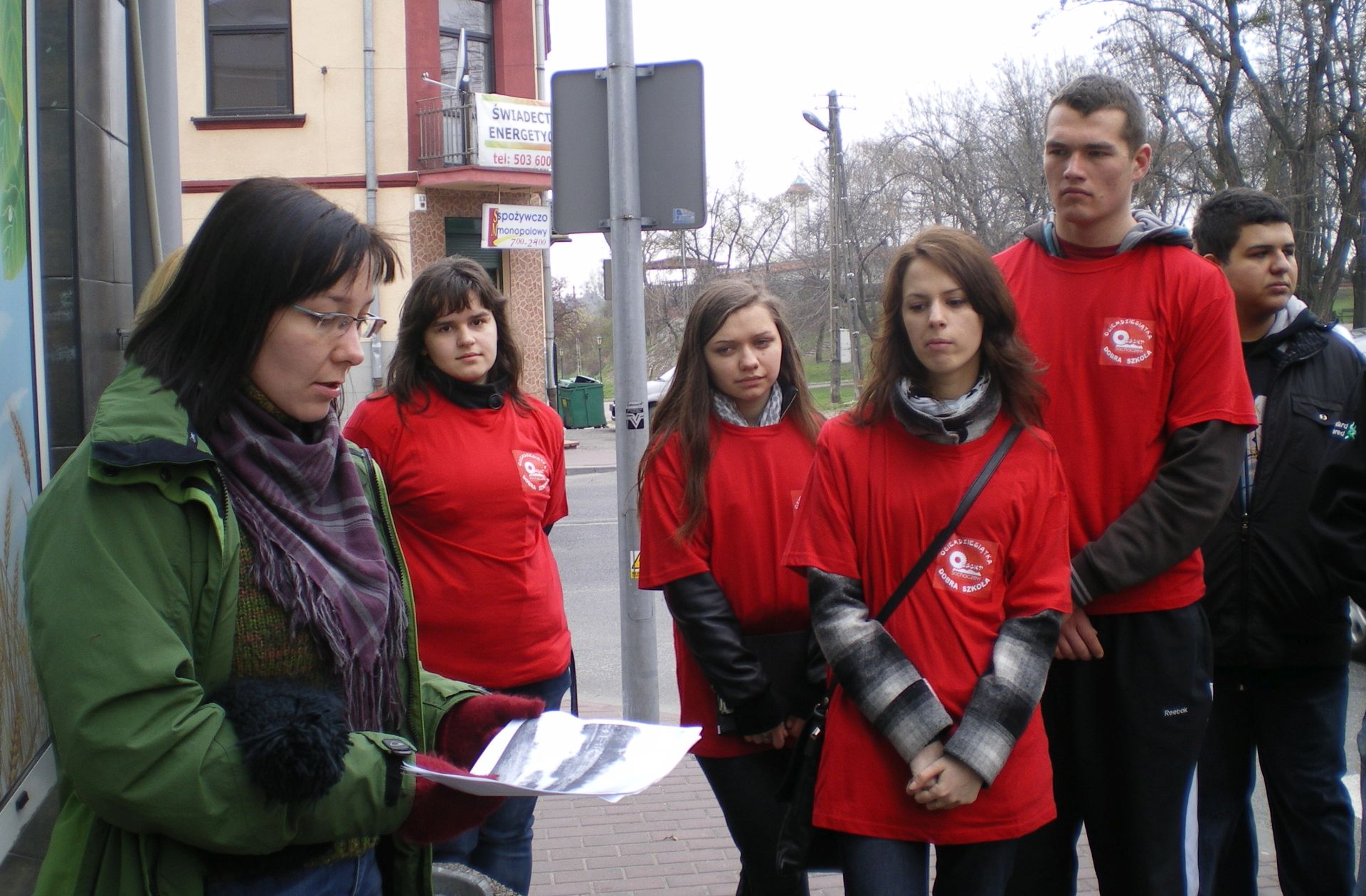 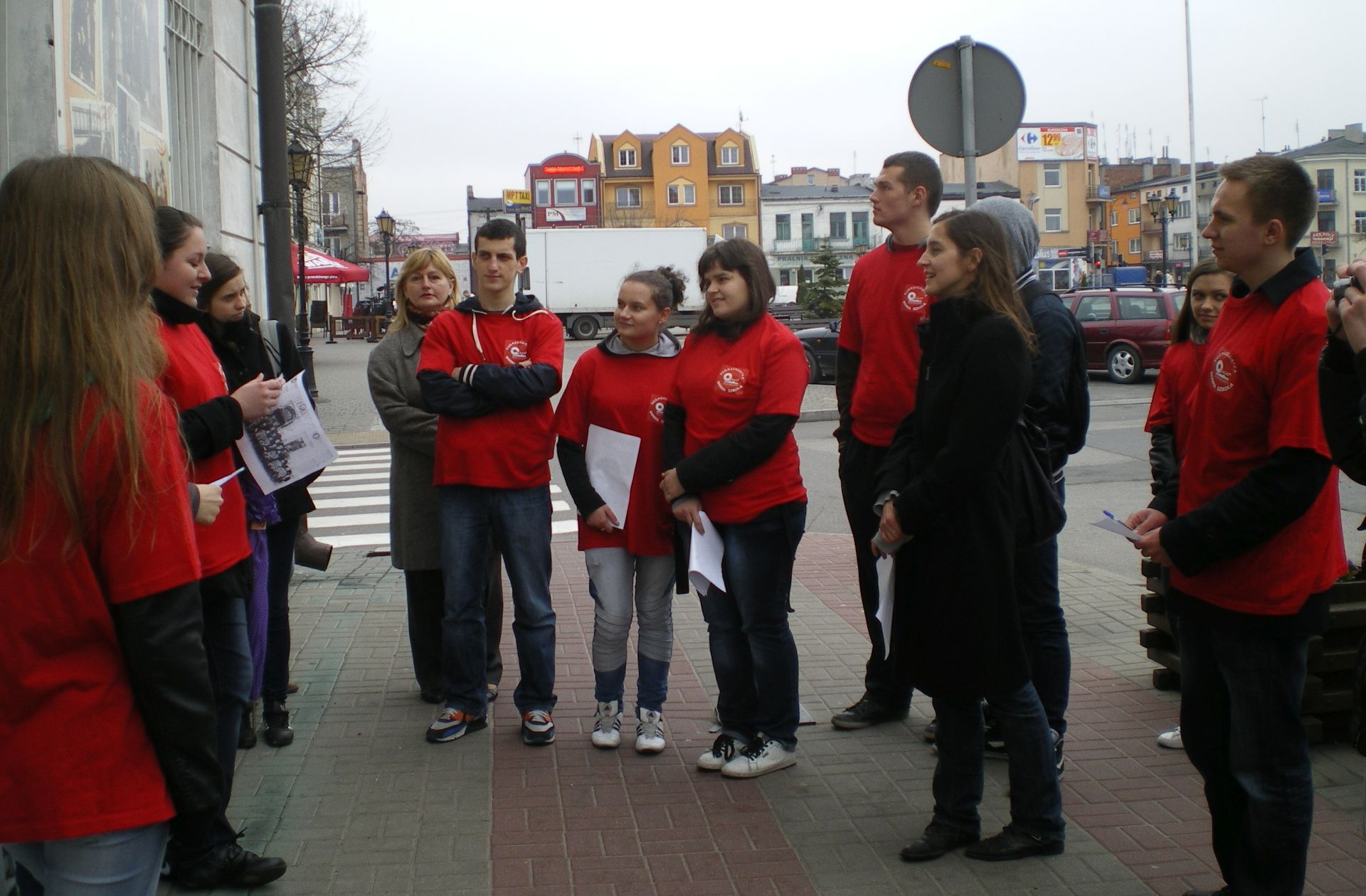 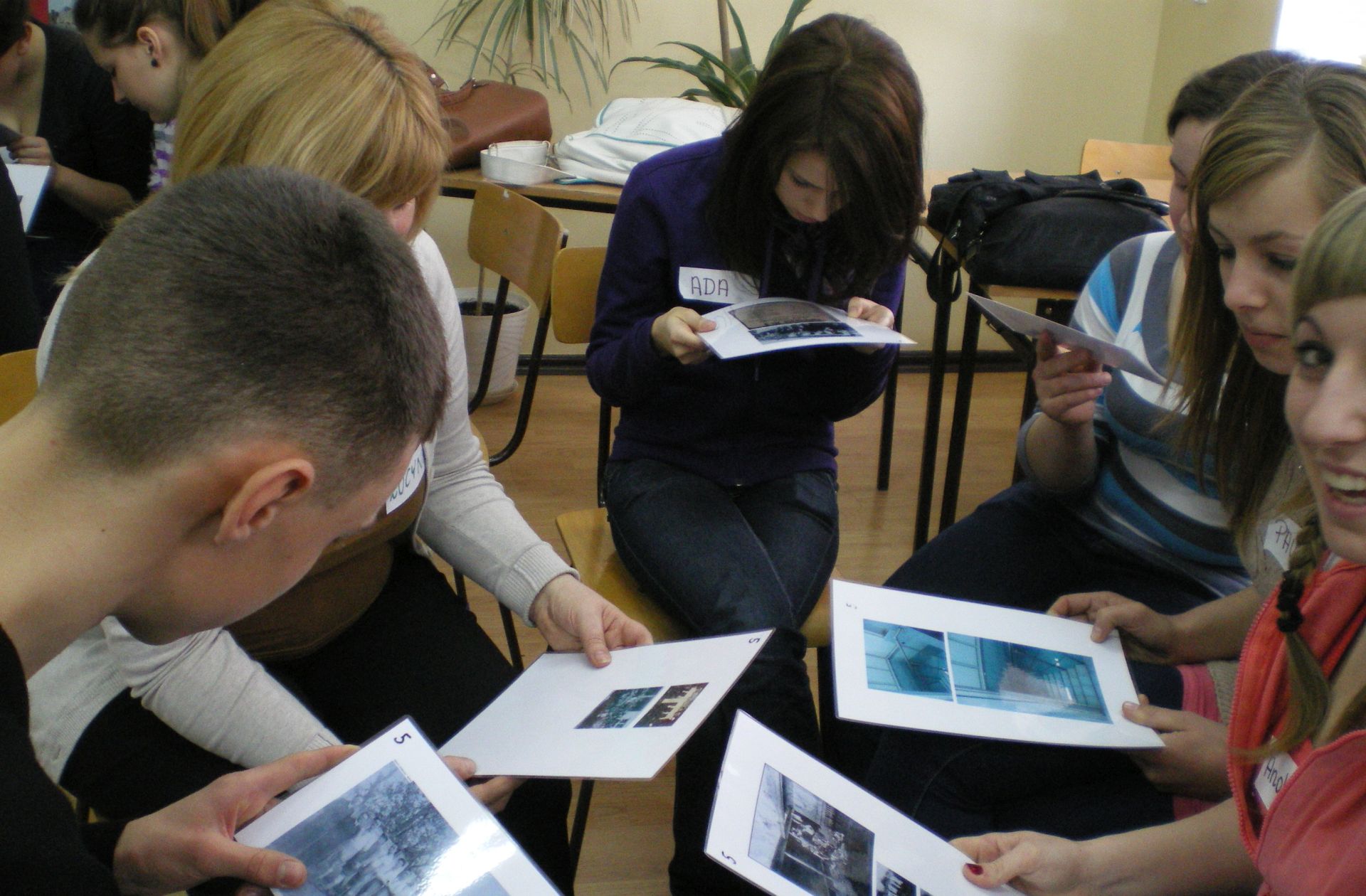 The next stop was at the cemetery in Sierpniowa Street. There, the participants visited the ohel of the Bornstein tzadiks, the monument devoted to the Holocaust victims, and a symbolic wailing wall. Then, at the building where Jews lived before the War, the tour participants listened about the everyday life of the Jewish community in Sochaczew. Today, there are no traces of the synagogue in Sochaczew (it was demolished during the World War II), but the students indicated its precise location. At the Sochaczew Land Museum located in the Town Hall, the tour participants saw the plaque commemorating Jews murdered during the Second World War.

Also, they stopped at one of the streets that once was within the ghetto borders existing until 1942. This allowed the participants to learn the history of Jews transported to the ghettos in Warsaw and Żyrardów. Next, the tour participants went to the town stalls to hear what type of work Jews from Sochachew executed. There, the participants enjoyed a snack – for some it was the first opportunity to try traditional matzah. At the end, the points gained by the game participants were counted, and the winners were awarded gifts and diplomas. The students’ concluding report included a presentation with a summary of the workshops and the walking tour.

The information provided by our grandparents proved really helpful. My grandmother indicated ghetto borders and the areas where Jews once lived.

If your family had once lived in Sochaczew, with a group of my classmates, I can show you around places connected with Jewish culture. Though little remains on the streets, there is plenty in people’s memories.