Visit from Australia and the US

In the beginning of November 2013, the Forum concluded another visit of Jewish leaders from the United States and Australia to Poland. During an intense week, program participants met with representatives of academia, politics, culture and the Polish Jewish community. One of the most memorable experiences was the visit to a School of Dialogue in Sandomierz. During their meeting with local high school students, our guests discussed their participation in School of Dialogue workshops and were guided by them around the town’s Jewish sites. Michael Gawenda, Australian journalist mentions the meeting with the youth from Sandomierz in his article about the visit to Poland:

“These young people were full of a sort of defiant and boisterous joy, the sort that comes from discovering something that had been hidden from you. Lots of Jews had once lived here! Who were these people?

What’s a Jew anyway? And why did they leave? Later, we walked with them through their town and they took us to the new markers of Jewish life We stood together in front of a moss-covered grave, the lettering on the tombstone long faded. 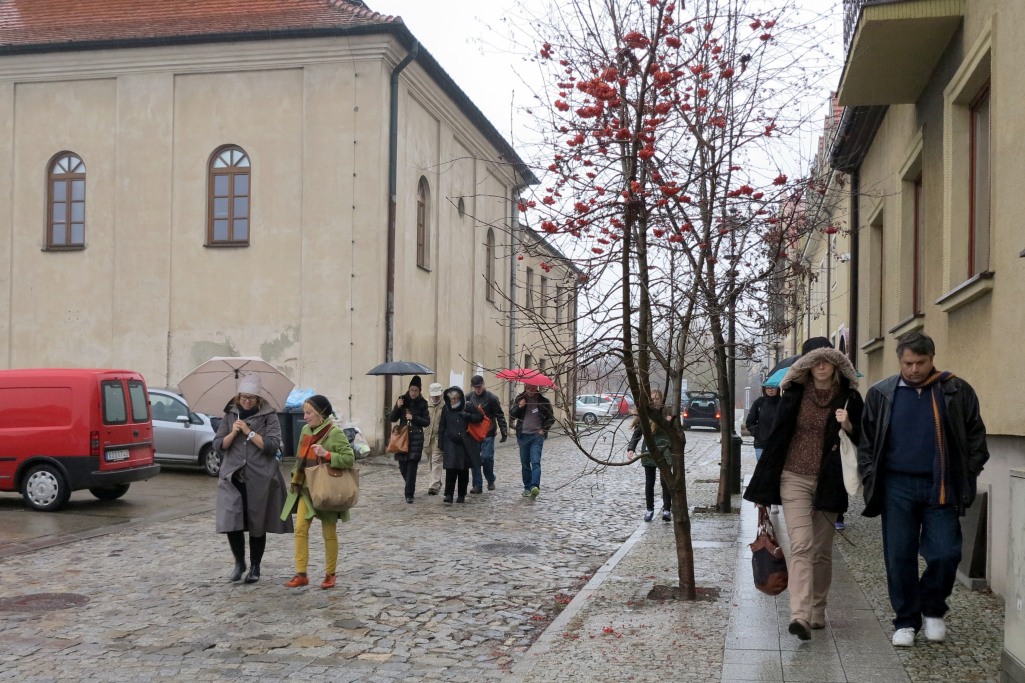 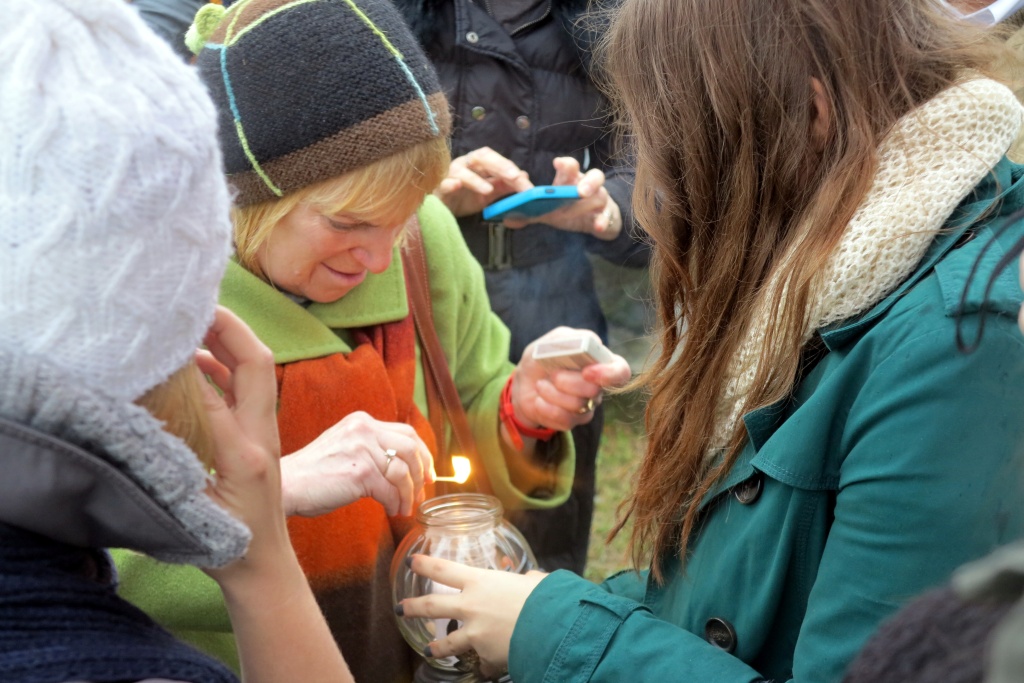 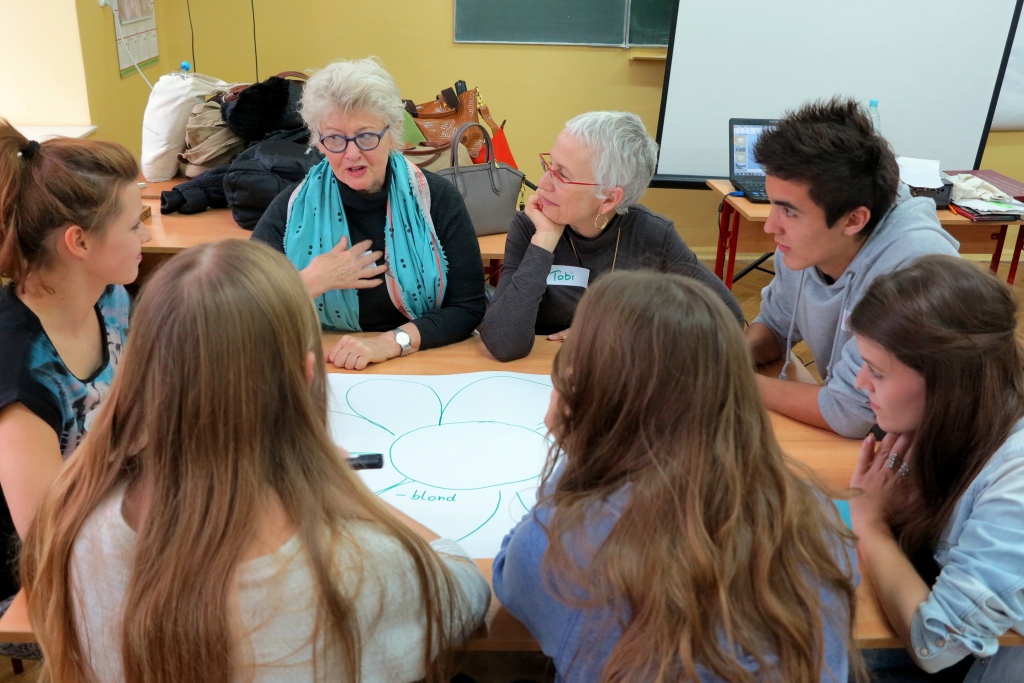 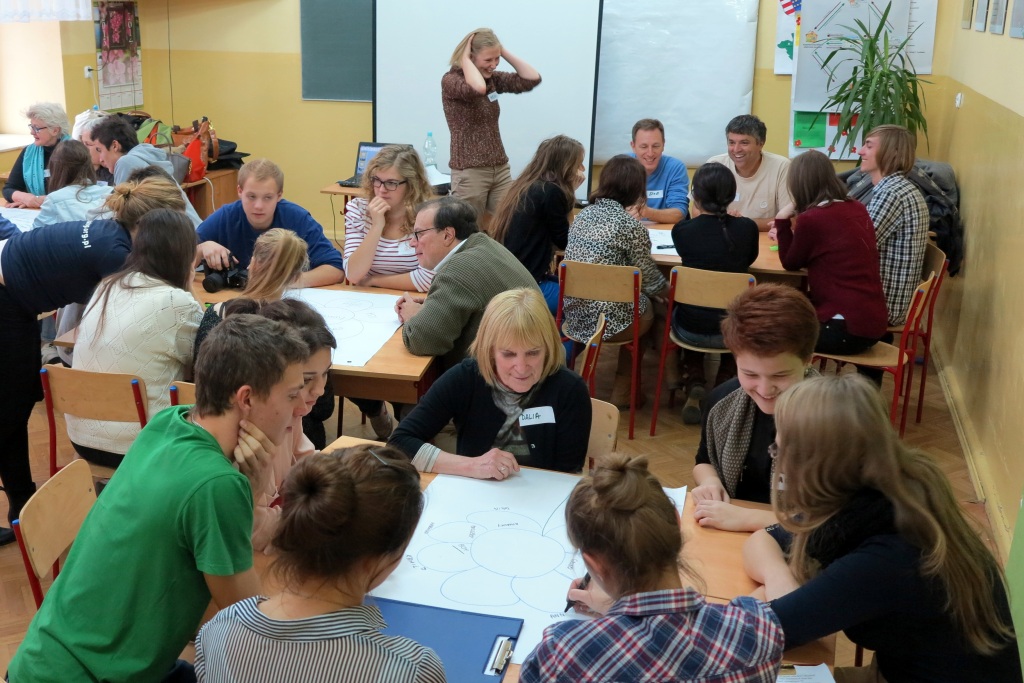 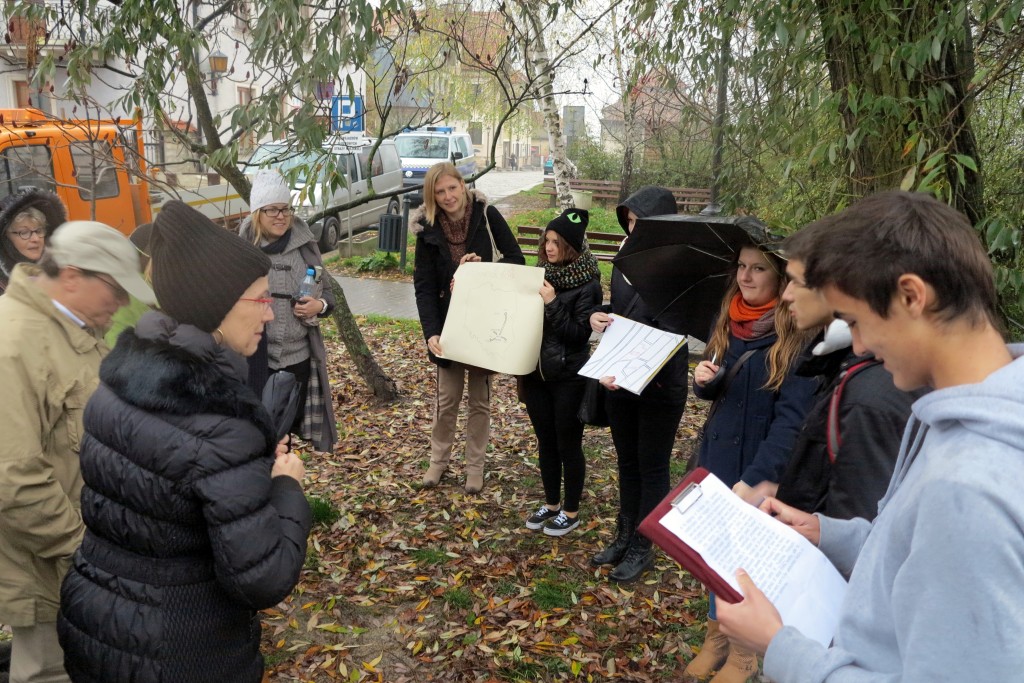 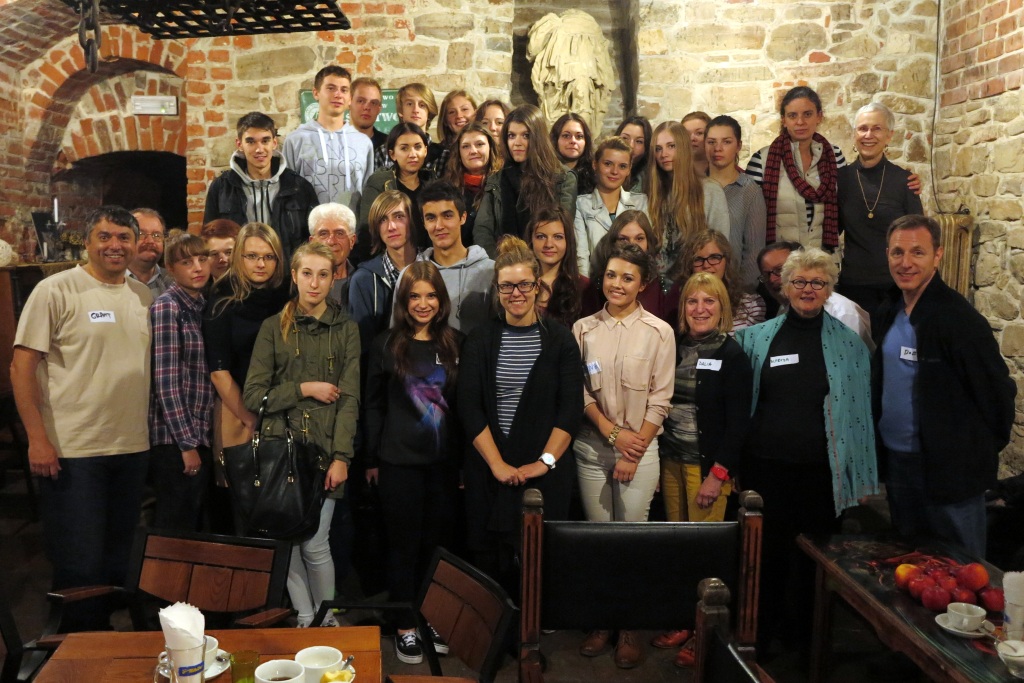 Later, at the café where we ate local apples and the cakes the kids had baked for us, Agata asked me how come I understood some Polish words. I told her my parents had spoken Polish when I was a child and they didn’t want me to understand what they were saying.

“Where did they come from?” she asked. I told her my mother was from Lodz and my father from a small town called Lowicz. “So you are Polish,’’ she said.

I didn’t know what to say. My parents, whose families lived in Poland for many generations, did not consider themselves to be Polish. For them, Poland was no more than a place of death. It was not just the years of genocide that had embittered them, though those years had coloured – and yes, distorted – their view of Poles and Polish anti-Semitism.

“Of course,” she said, and smiled.

In schools across Poland, hundreds of kids are working on projects like the one in Sandomierz. I wondered what would last from these discoveries for these children who once had no inkling that Jews had lived in their towns. Their parents had never spoken to them about the Jews of their town. Neither had their grandparents. The communist regime had been determined to rid Poles of any memory of the country’s Jews. But as I travelled on in Poland, with the kids of Sandomierz somehow accompanying me, I thought that the past cannot be undone but perhaps it can be reclaimed.”