“Shalom Parysów” was the title of the multimedia presentation prepared by students of the public junior high school in Parysów, that participated in School of Dialogue workshops in 2011. The presentation was the culmination of a bigger project on which the students worked vigorously during the workshops with the Forum educators. The teenagers did not know much about Jews in Parysów – they just had a vague idea that Jews used to live in this town. It was only during the sessions with Forum’s educators that they learned that in the first half of the 19th century Jews comprised 29% of the village’s population, while during the interwar period – as much as 56%.

Therefore, the junior high students asked many questions. How did the Jews live? How were they different? What did they eat? How did they pray? Tzaddik Jehoszua Rabinowicz from Żelechów is buried in the Parysów cemetery – who was he? Who are the Hasidim? The young people became very interested in the subject and decided to act. They asked their family members about the Jewish community, trying to glean as much as possible from those who still remembered the old Parysów.

They leafed through photo albums, looked for clues and information in the local library. Their enthusiasm raised the curiosity of teachers, parents, city authorities, the local priest and other inhabitants. Everyone got involved and tried to help – and thus every day the teenagers would uncover new facts about the town where Jews and Poles had lived together.

They found the synagogue which had been built in the 19th century. Even though the Germans destroyed the building during the war, it was later reconstructed and rendered habitable. They learned that there used to be a mikveh next to the synagogue. There also were two prayer houses. A Jewish cemetery was founded in 1862 near Starowola village. The graveyard’s current state prompted the teenagers to reflect: there was not much left of it, because most of the matzevot were stolen and used for the construction of farm buildings in Parysów or neighboring Garwolin. 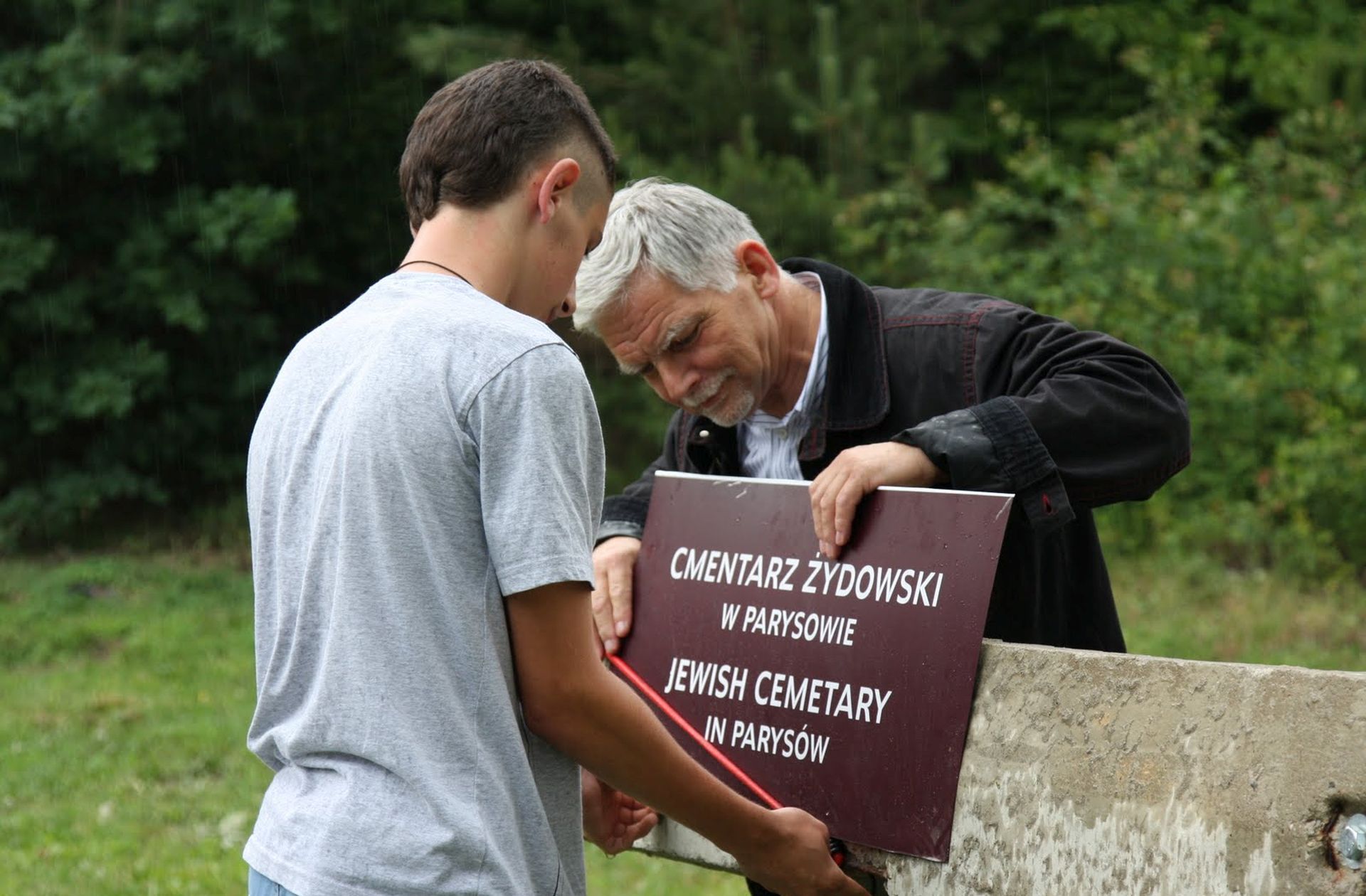 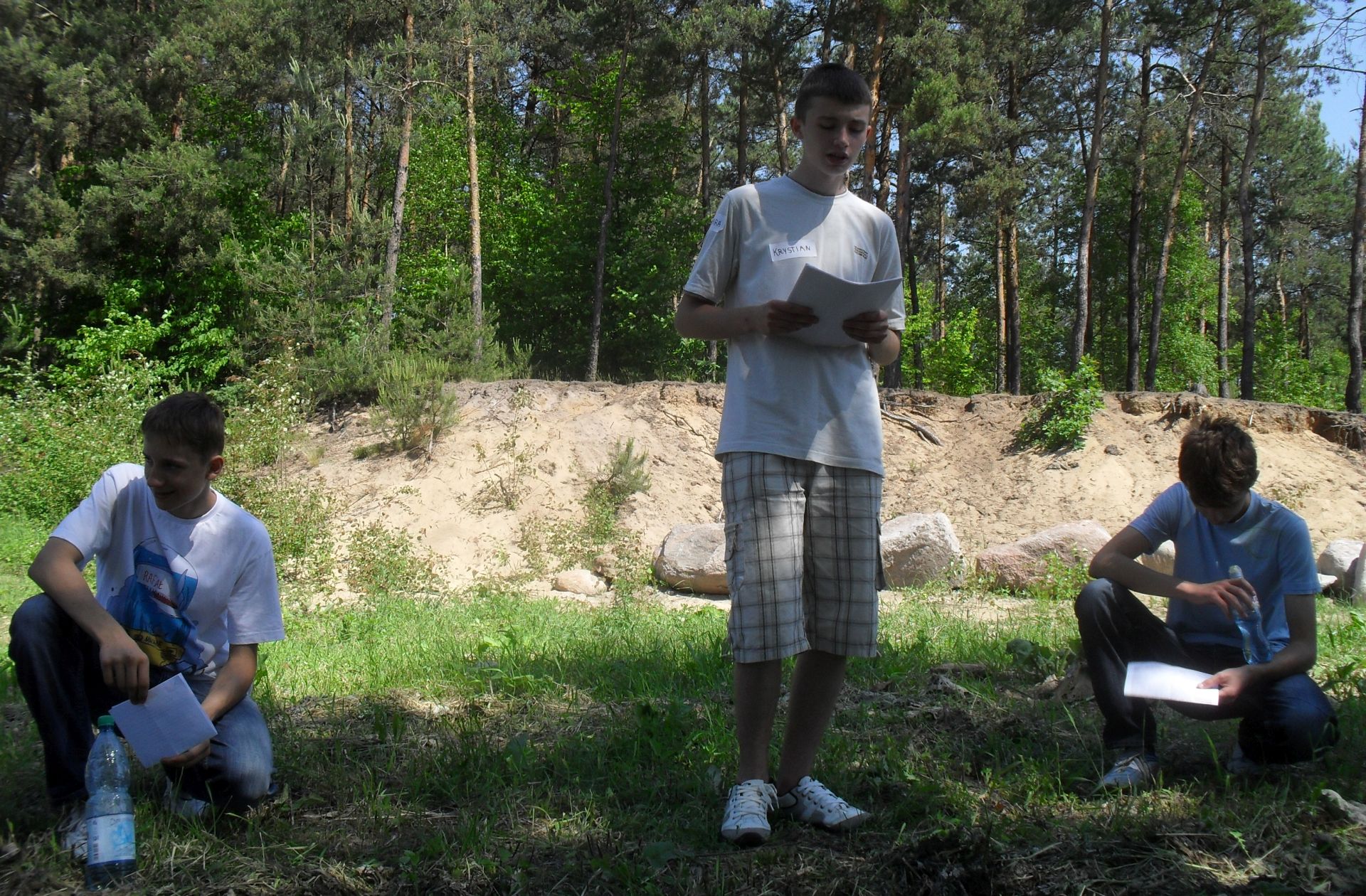 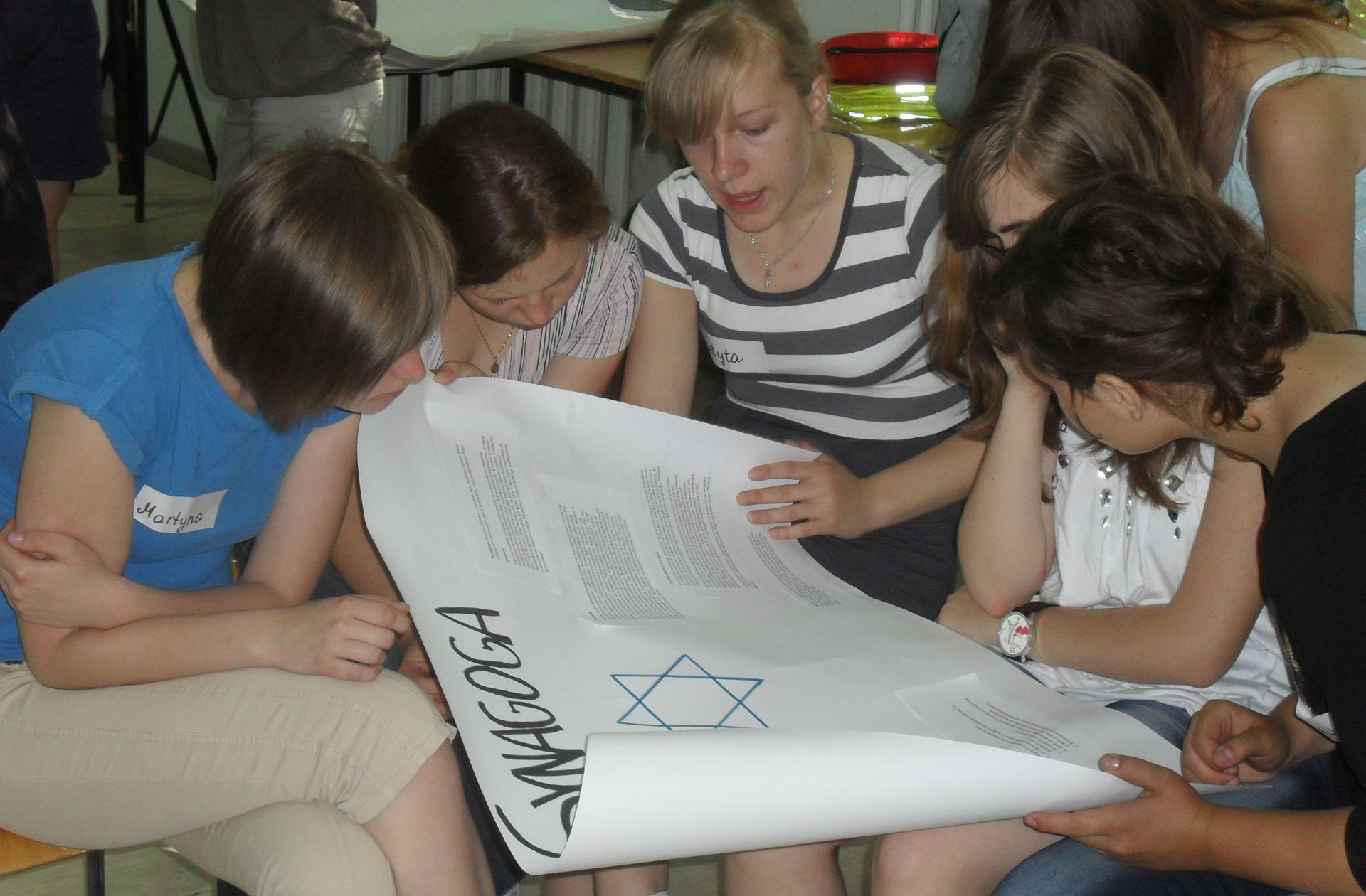 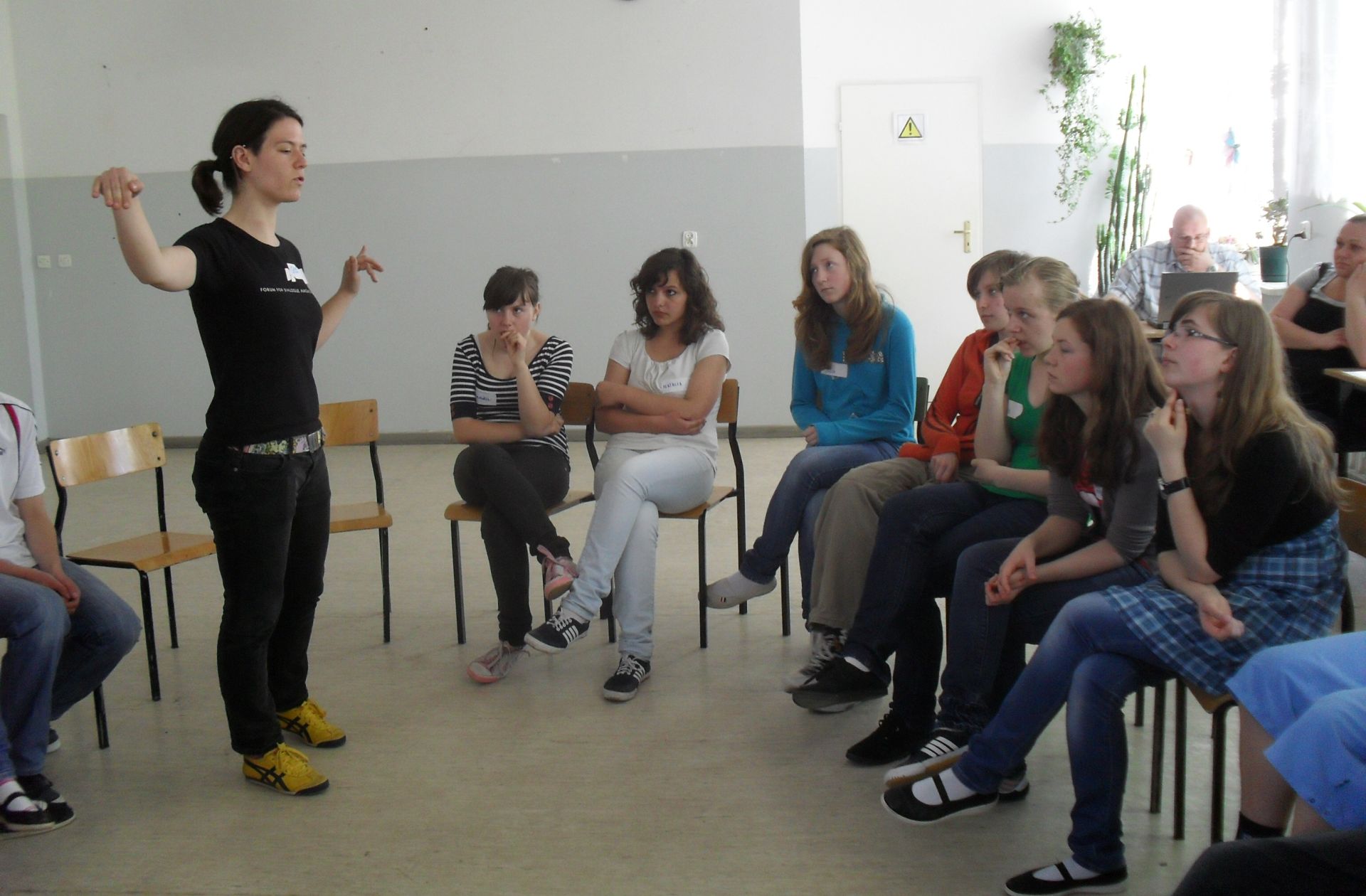 The poor state of the cemetery shocked the students.

“I believe many people will agree with me that we should all act as guardians of the memory. It is our duty. We cannot allow the memory of people to be profaned just because they had a different religion. The relevant authorities should take care of what remains of the former town residents,”  Katarzyna, a junior high student from Parysów, wrote. For many years no one was concerned about their fate. I think authorities have addressed the issue of the Jewish cemetery far too late. For so many years there was no one who showed interest. It is unacceptable that no one took care of the human bones scattered around the cemetery. This is an insult not only to Christianity but also to a human being of any faith. How can someone think of himself as a man and let this happen? If the remains of someone’s family members were scattered around a forest, would that person leave it like that and not care? I think not! Everyone would go to the Jewish cemetery to search for treasures. People would dig out human remains but forgot to pay them respect. Is this a behavior of an adult? I do not think so! Fortunately, the local authorities took interest in the issue. It is rather late, but better late than never.”

The students also traced the borders of the ghetto, which was established close to the town square in 1940.

As much as 3,500 people were moved there, including Jews from Warsaw or Garwolin. The liquidation of the ghetto took place in 1942 and most of its inhabitants were taken to the Treblinka death camp.

As a final project of School of Dialogue workshops, the students organized a walking tour through Jewish Parysów. It included a presentation about the synagogue, cemetery and Shabbat traditions. They invited other students, teachers and elderly inhabitants of the town, who talked about their Jewish neighbors. One of the Righteous Among the Nations, Irena Landau-Jankiewicz, lived in Parysów. Also a certain Mr Rogowski had hidden a Jewish woman during the war.

All the posters created by the junior high students were later displayed at the local cultural center, located in the building of the former synagogue.
School of Dialogue workshops were just the beginning. Soon afterwards, School of Dialogue alumni hosted a tour for guests from Forum For Dialogue. They gave them a guided tour of the town and showed them their research materials for the previously organized tour, “Shalom Parysów”.

I think that we all should take upon ourselves the role of guardians of the memory about the Jewish nation. If we don’t change something, in 20 years when we ask someone who the Polish Jews were, the answer will be” ‘I don’t know’, ‘I forgot’, ‘I do not remember’. Let’s tell their story to remember, to ‘fill’ the gaps.

Knowledge about the Jewish people is very needed because it could influence change in our view on them as people. Sadly, Jews no longer visit the graves of their ancestors in Parysów. There are only few traces left of them. It is us who should bring back the memory about Jews.

We should be guardians of the memory in order to keep this memory for the future generations. We cannot hide the truth about the participation of Poles in the Holocaust. Unfortunately no one remembers how grateful we should be to Jews…