Thanks to the efforts of Forum’s Leader of Dialogue Artur Bara, on August 11th Biłgoraj celebrated the 90th birthday of Shmuel Atzmon-Wircer, who came specially to his hometown from Israel to participate in the event. The organizers honored their esteemed guest with a screening of a film depicting the extraordinary story of his life. The special wishes were delivered by Professor Paweł Śpiewak, the director of the Jewish Historical Institute in Warsaw. The ceremony was attendedby guests from Israel and Australia as well as Biłgoraj’s local activists and residents.

Shmuel Atzmon-Wircer was born in Biłgoraj in 1929. He survived the war together with his family in the Soviet Union. In 1948 he emigrated to Israel and begun performing with Israel’s national Habima Theatre in Tel Aviv. In 1958, he founded the first avant-garde theatre in Israel – Zavith. In the 1980s, he began to stage performances in Yiddish and founded the Yiddishpiel Theater (“Yiddish Theatre”), thus contributing towards the integration of the Yiddish tradition into Israel’s modern day culture. He returns to Biłgoraj often and in 2007 received the title of an honorary citizen. 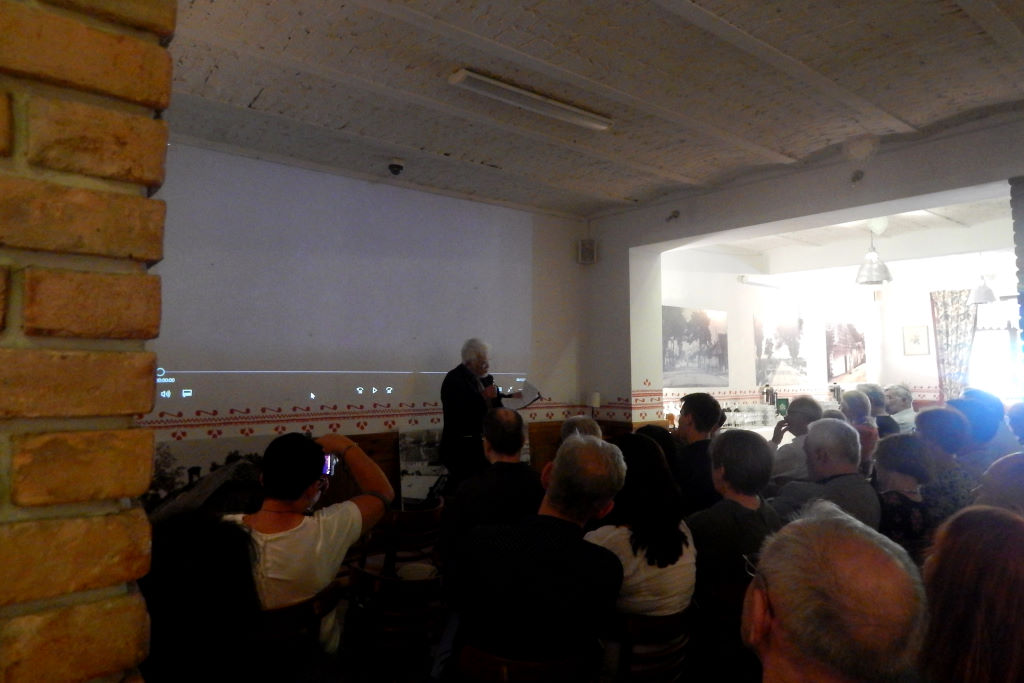 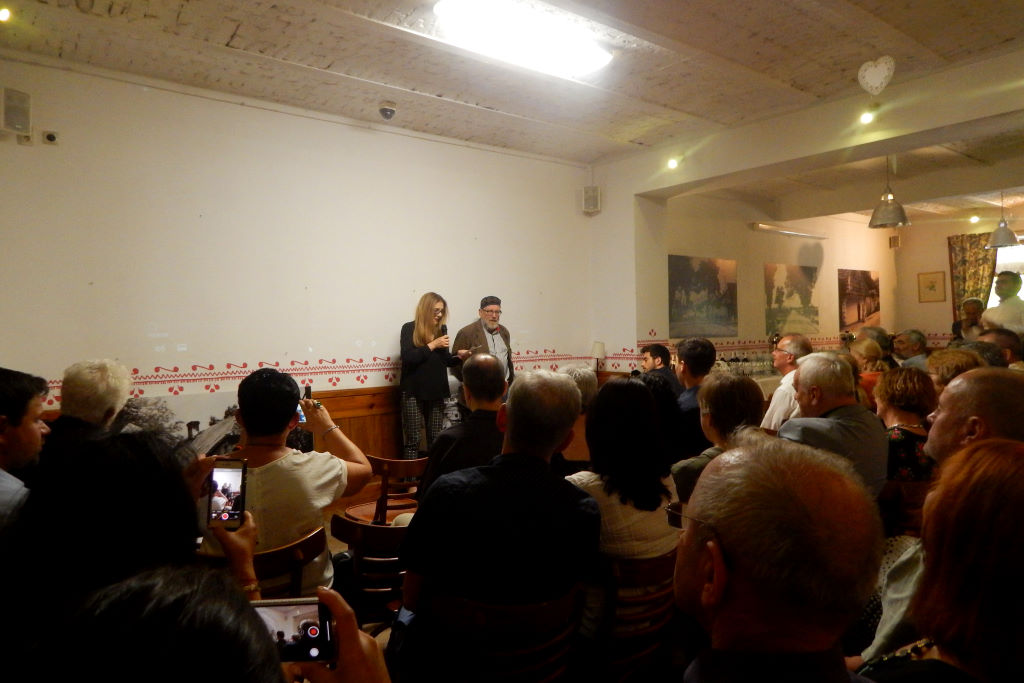 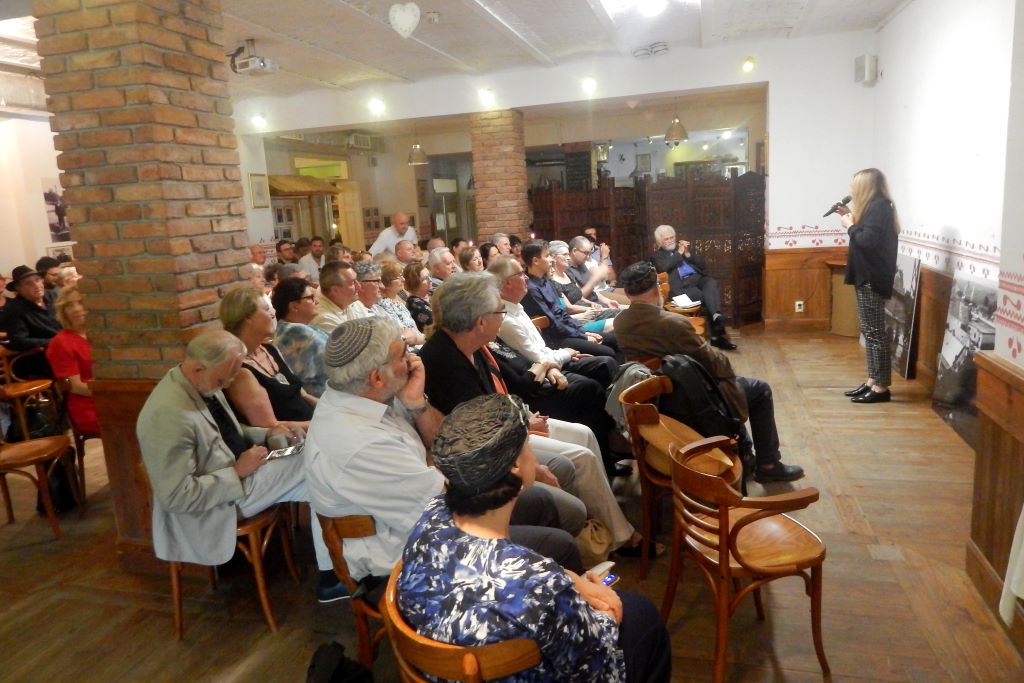 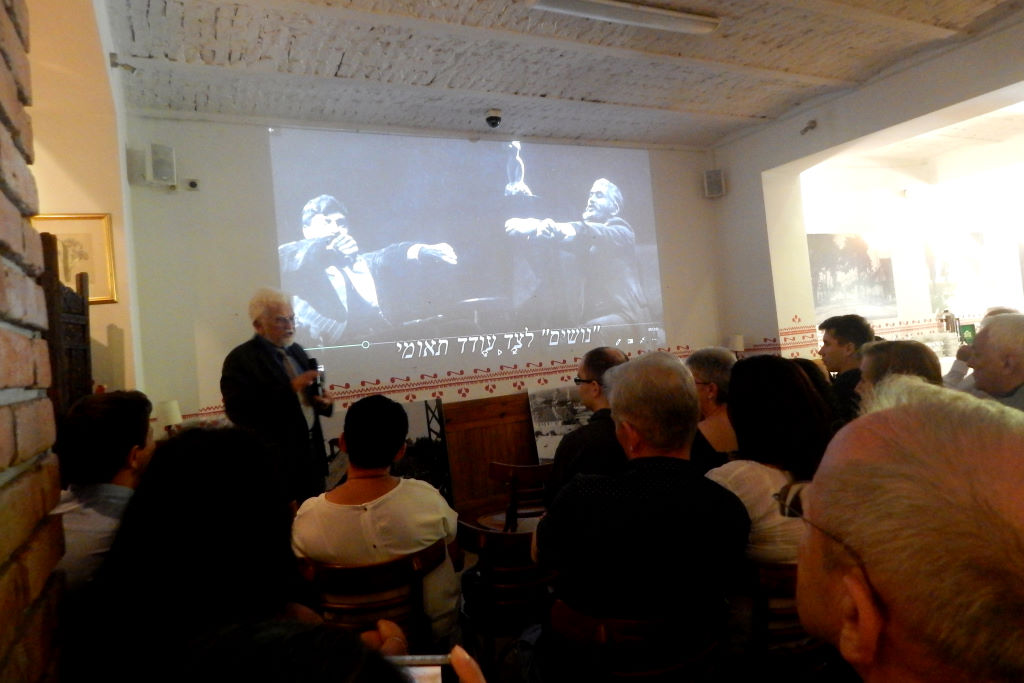