The Commemoration of the Białowieża Jews

“I want to live in a world where it’s obvious to both Jews and Poles that Jewish history is Polish history,” said Katarzyna Winiarska, a Leader of Dialogue from Białowieża, a Forum educator, and an activist of the Jacek Kuroń Educational Foundation during the unveiling of the monument dedicated to the memory of Jews in Białowieża. The commemoration of the Białowieża Jews was attended by a delegation of 30 descendants of Białowieża Jews, including the family of David Waldshan, a Survivor from the town, as well as numerous local residents, activists, and representatives of local authorities. The event was covered by local and national media.

Apart from the very moving ceremony, the weekend events included also a walking tour of the Białowieża Jewish sites, a performance of a play co-created by Katarzyna, “Neighbors Who are No Longer Here” on the basis of the stories of pre-war Białowieża Jews and performed by the young actors of the Teremiski Theatre, and a deeply touching meeting between the descendants and local residents where the families and residents exchanged prewar stories that brought back the memories of the Białowieża Jewish community.

When Katarzyna started her research into the Jewish history of Białowieża by conducting interviews with local elderly residents she did not expect that it will go any further than the Virtual Museum of Białowieża Jews that she set up online. Now she has coordinated the first ever reunion of Białowieża Jews in the town of their ancestors and permanently commemorated those who perished.

Forum is honored to have participated and financially supported this important project. 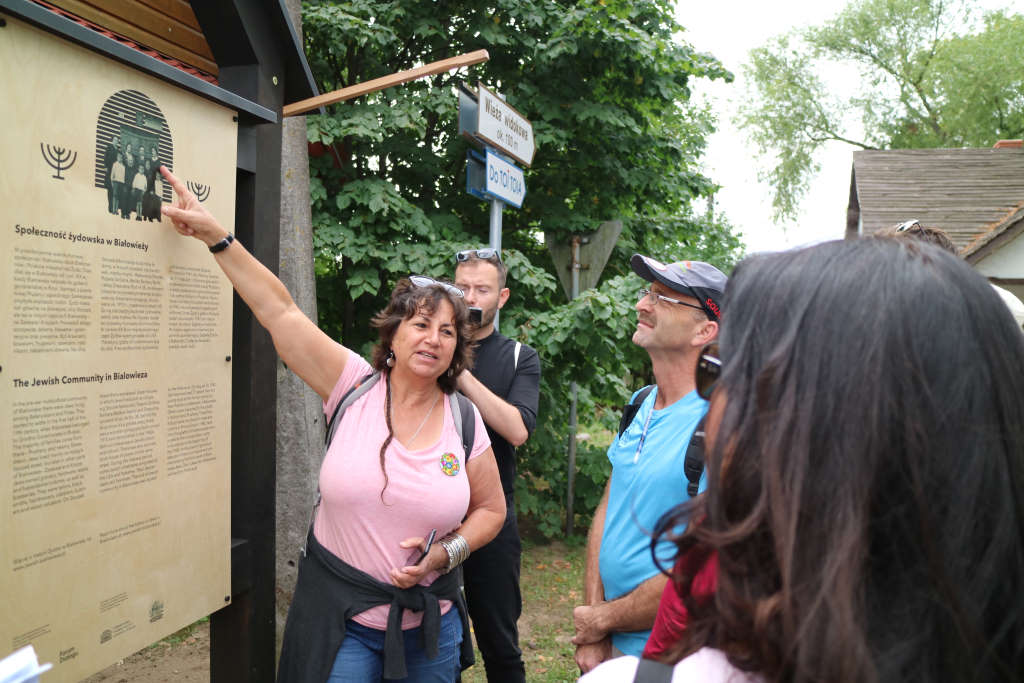 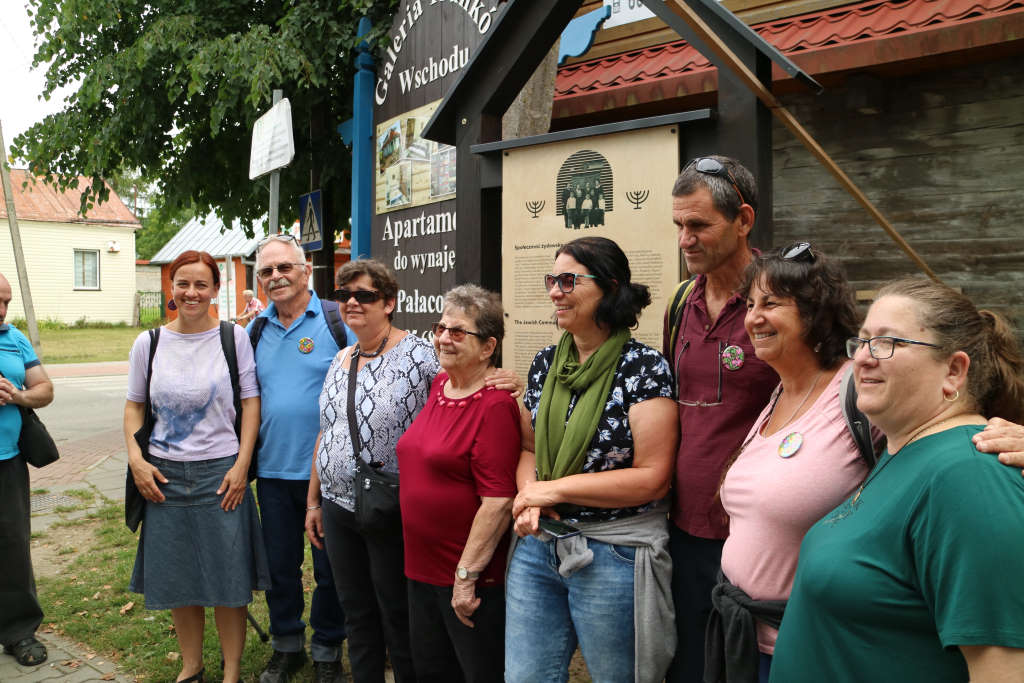 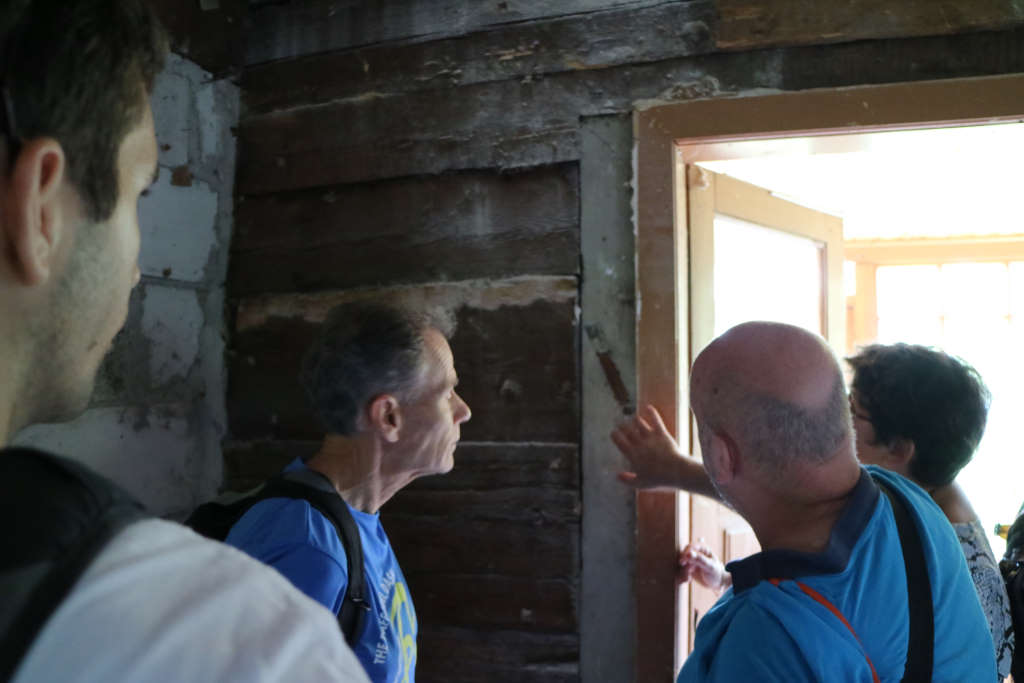 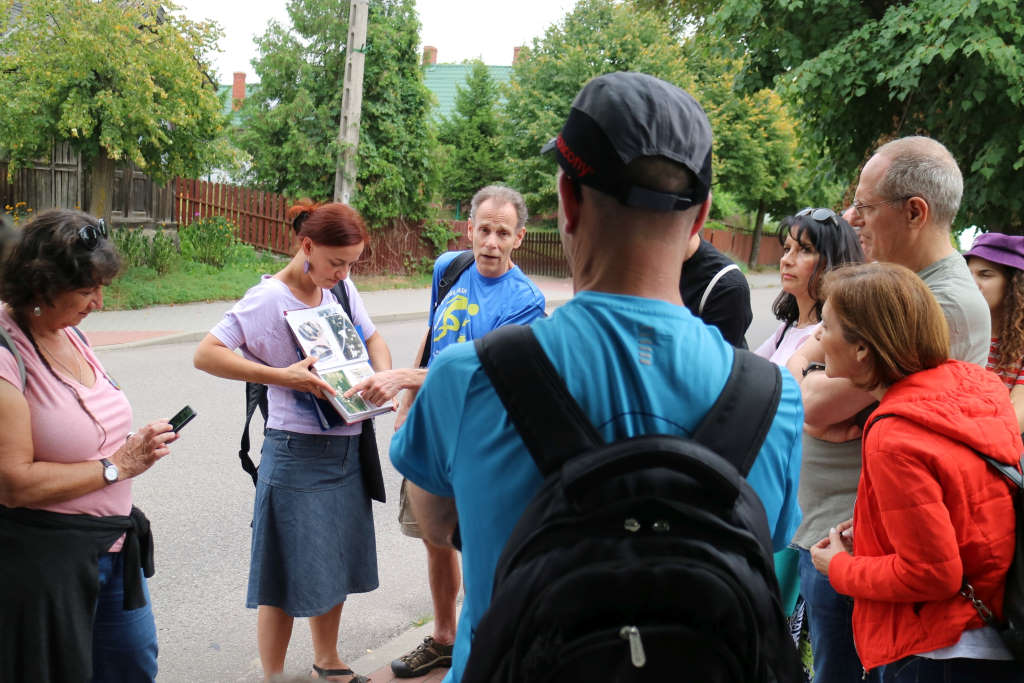 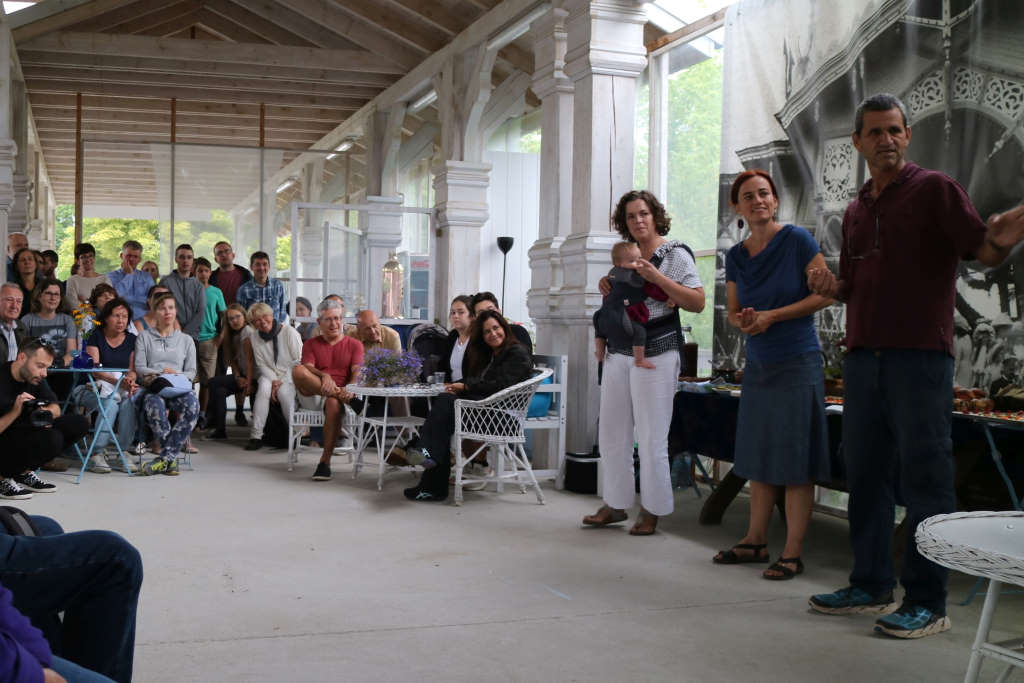 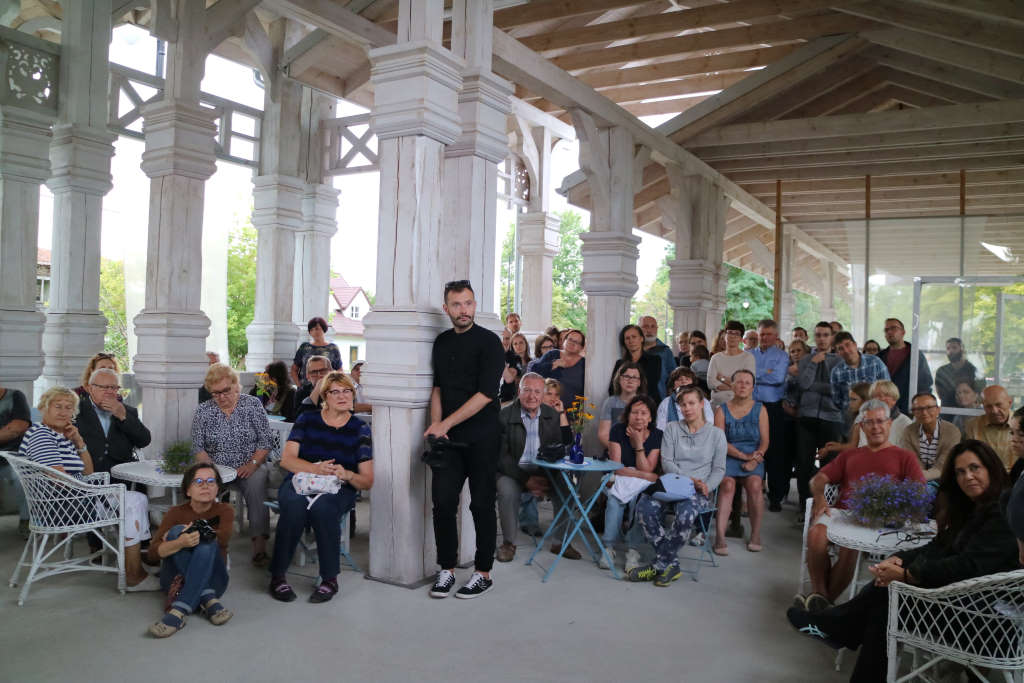 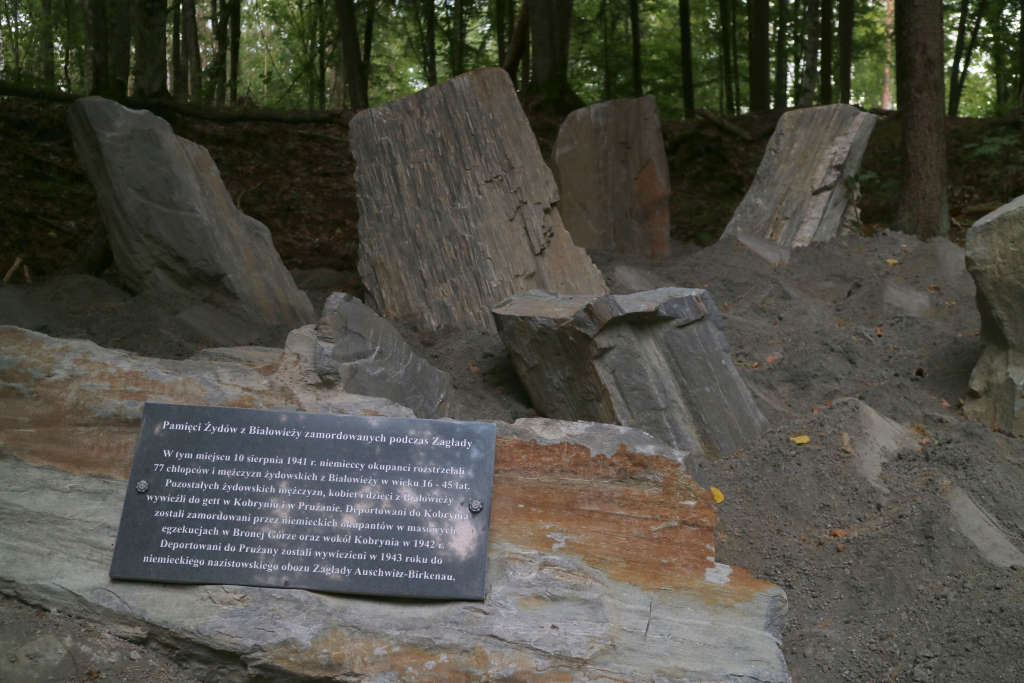 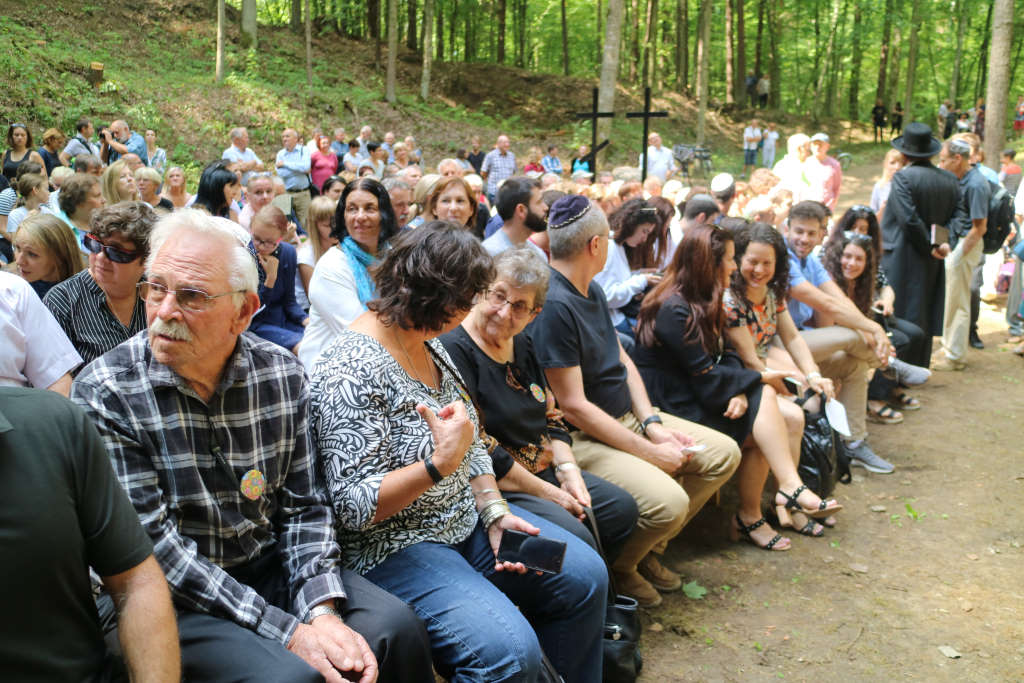 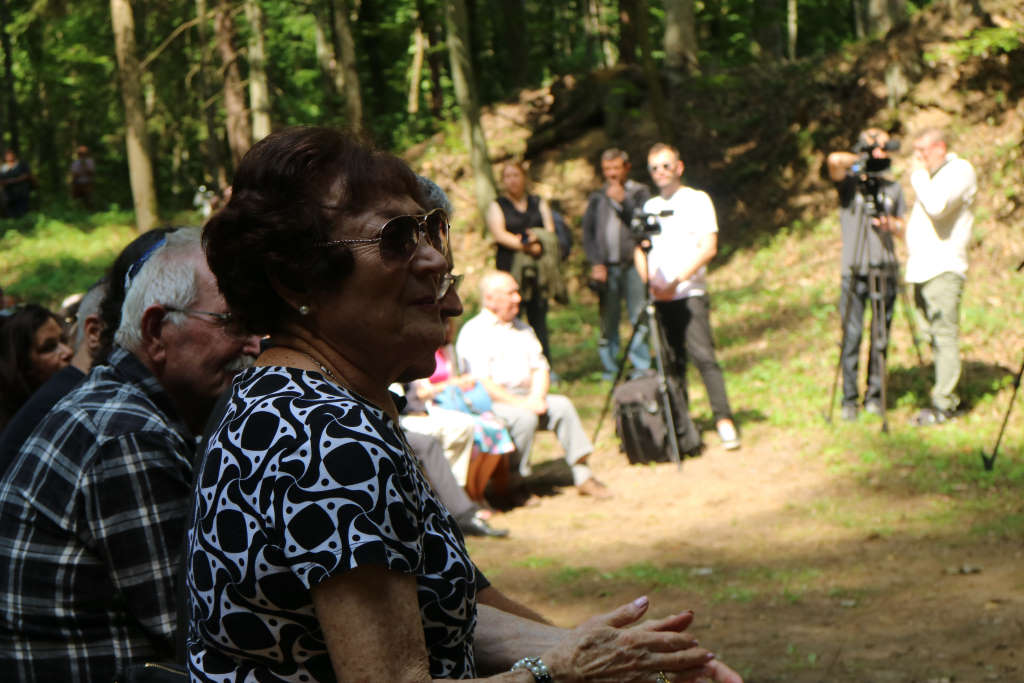 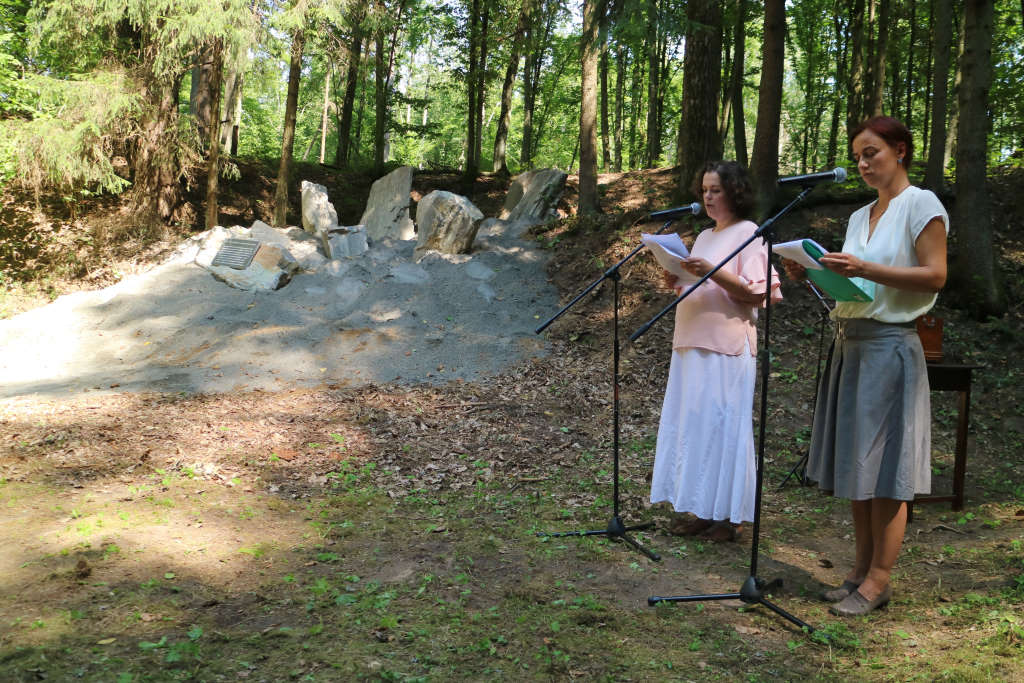 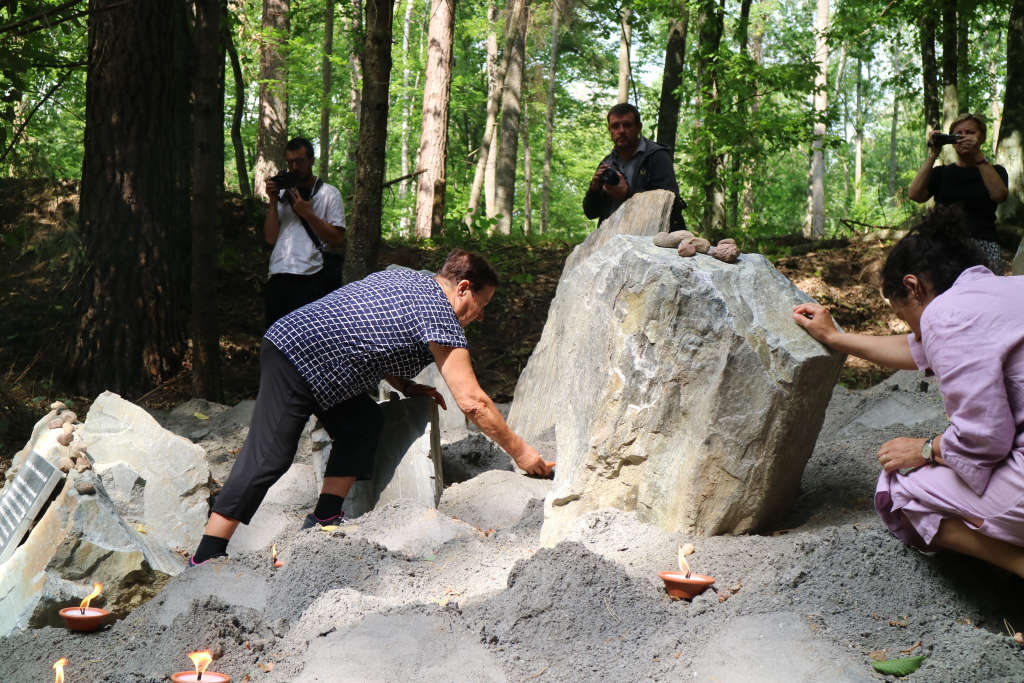 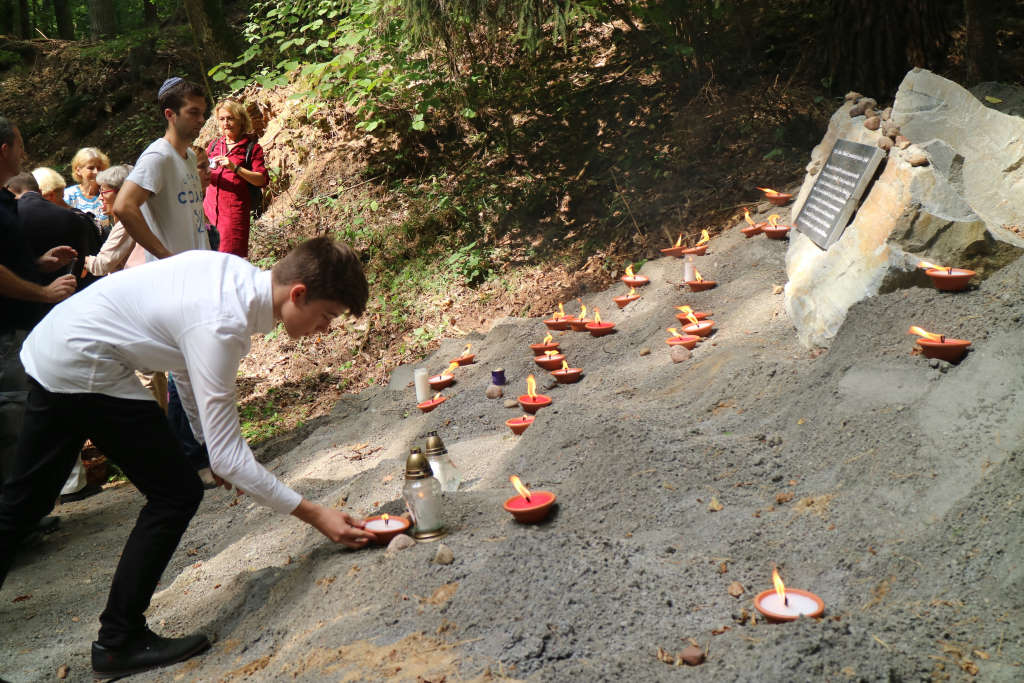 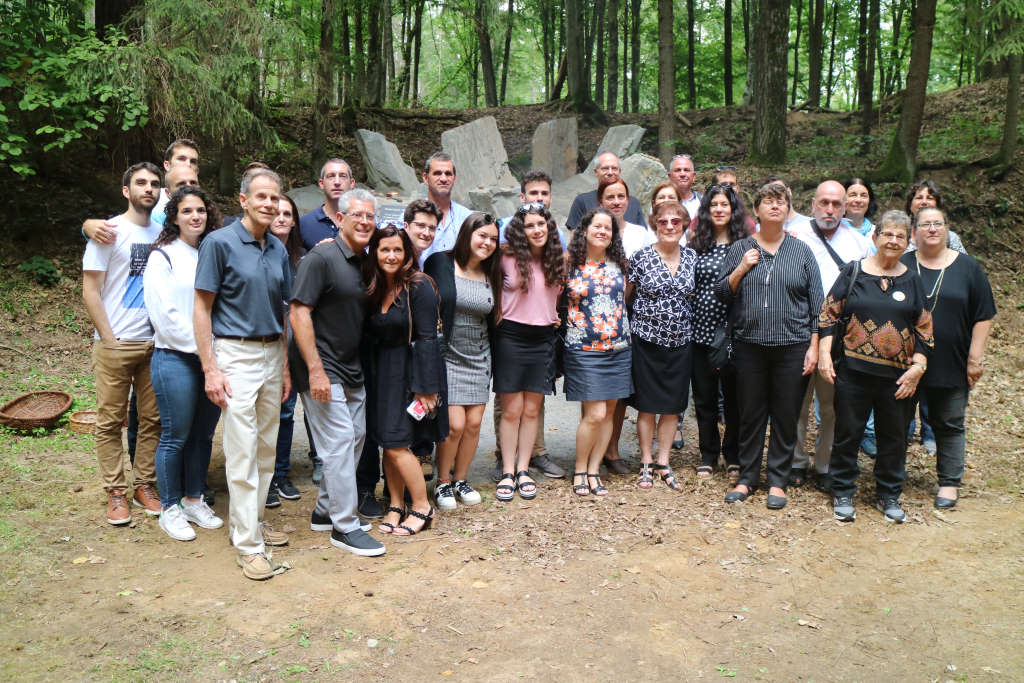 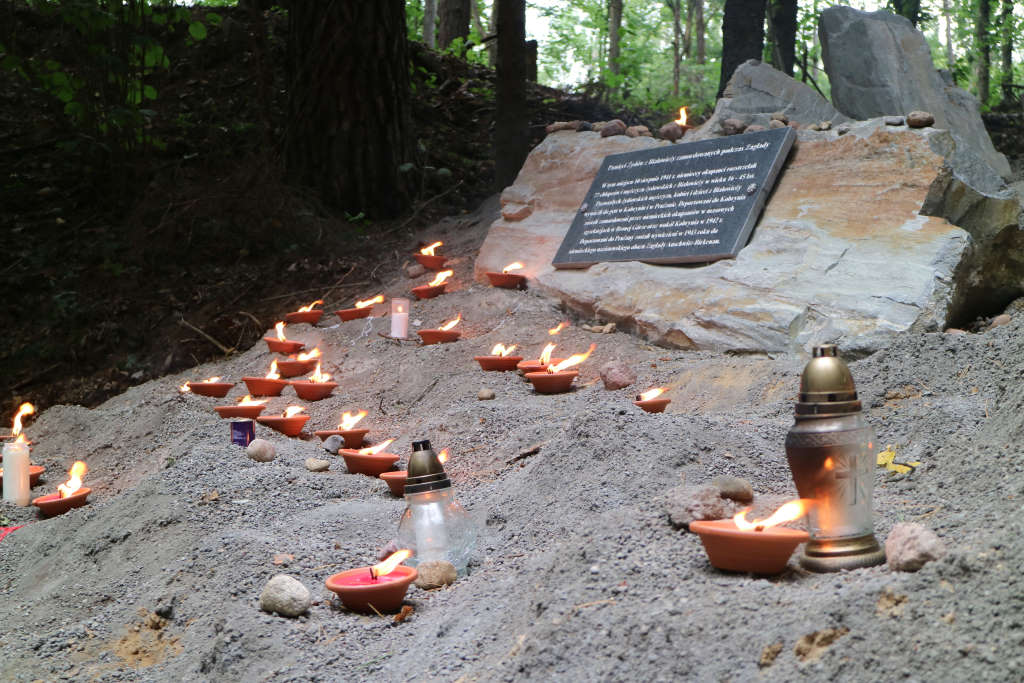 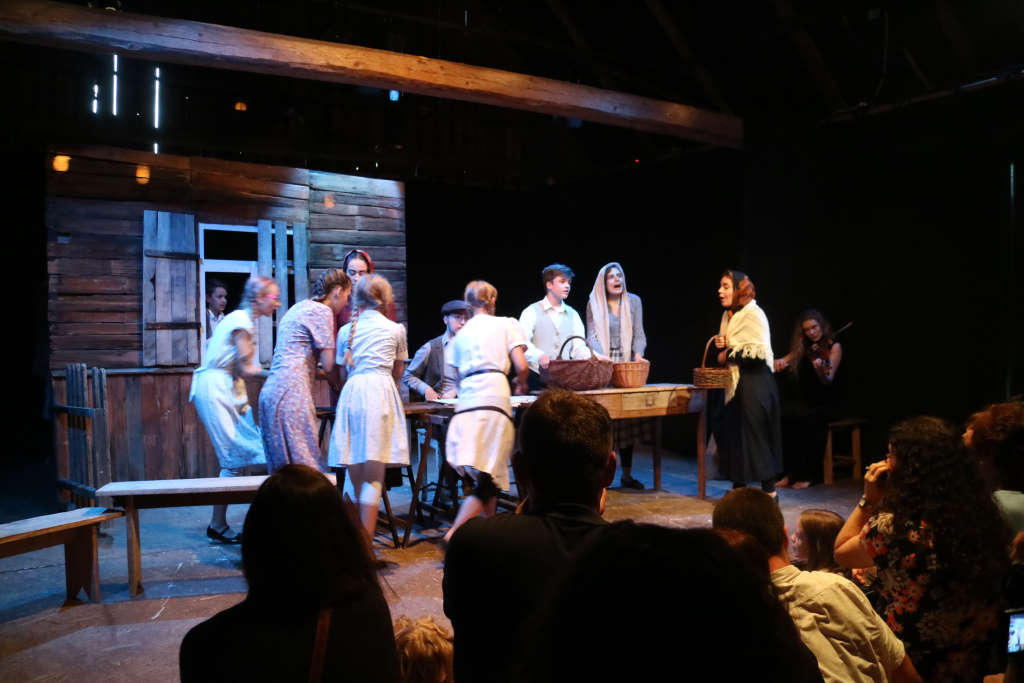 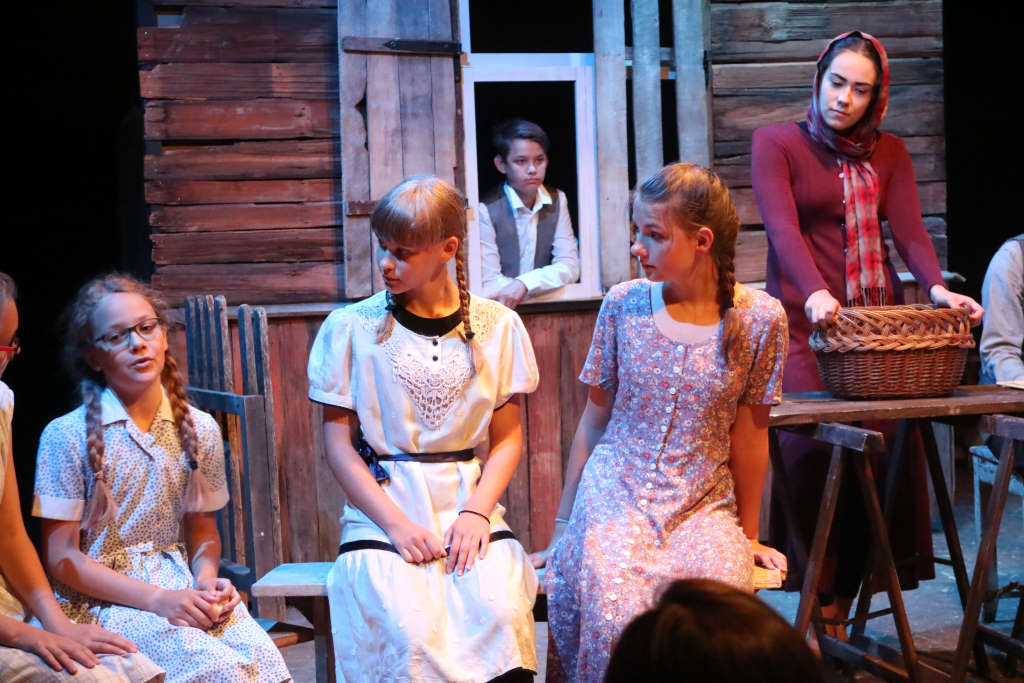