„Preserve memory” FODZ, my first project in 2010/11, with participation in the Final Gala in Warsaw, with my own program “That Mszana is no longer here” telling about the beauty of Jewish culture and history of the town, with songs in Yiddish and Hebrew, with Chagall in the background. We presented some of it at the 70th anniversary of the Holocaust in Mszana.

‘Preserve memory. The history and culture of two nations” – the most important part of the project, apart from education at school, are meetings of young people from Poland and Israel. I have organized 2 such meetings so far: in 2013 and 2015, with young people from Modin and Hadera. There were workshops at school, we danced the polonaise, painted a common painting on a huge canvas, which we later shared. We played a basketball match, served regional oscypek cheese and homemade cake. We had joint ceremonies at the memorial site. When things are rough, I play clips from these meetings, especially the moment of a spontaneous singing of “Hallelujah” in 3 languages – the smile and sense of meaning return immediately.

International Project “Crocus” – for 3 years we have been planting crocuses near the mass graves to commemorate the children, victims of the Shoah. I would like every child buried there to have a crocus – therefore 167 of them. We receive the flowers to plant from the Galicia Jewish Museum; this year we would have achieved the goal, but the flowers disappeared on the way. But we will make sure that every child has its own flower. I share with my students stories of those local Jews that I know, so before we plant a flower, we look at a photograph or hear parts of the story. The crocuses bloom beautifully in the spring. Memory lasts.

Project “Faces of dialogue. Young Assisi. Youth for tolerance and peace” is a long-term educational project of the Institute of Intercultural Dialogue JPII in Krakow. It is to somehow continue the idea of interreligious meetings initiated by Jean Paul II in 1986 in Assisi. It is an educational project with a different leading theme every year, e.g. sacral buildings in different religions, the role of holy books, images of paradise in different cultures and religions, and this year’s “At the common table. Culinary rites and traditions in different cultures and religions”. This is a great programme, I have been participating in it with students since the 2nd edition every year, always with success – this year I have as many as 3 groups, in 2 schools, because I am a substitute teacher in a primary school. Each group has its own website where it presents its activities. I also set up a website on FB “Young Assisi Instal-Leśna”, where we share what we do and educate a little bit. For me, this project is also a kind of “support” in school activities: after all, it is a continuation of the teaching of the Polish Pope. It gives great opportunities for dialogue, not only with Judaism. I also have my own “corner” there to fight stereotypes about the Talmud or matza.

There are the websites of my groups of the “Faces of dialogue” project in the following years: 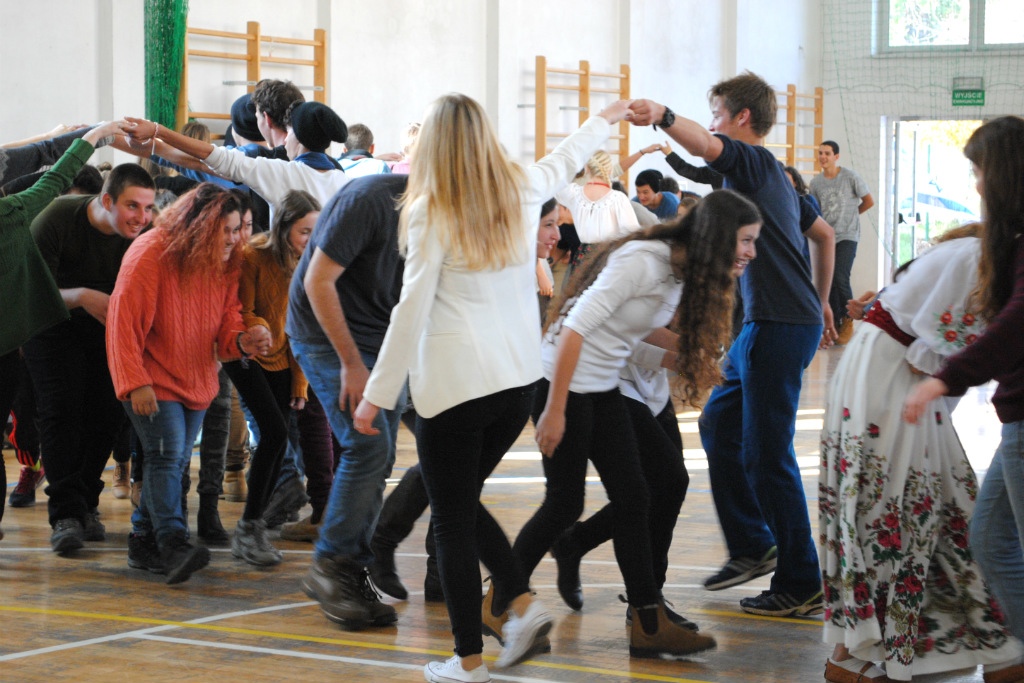 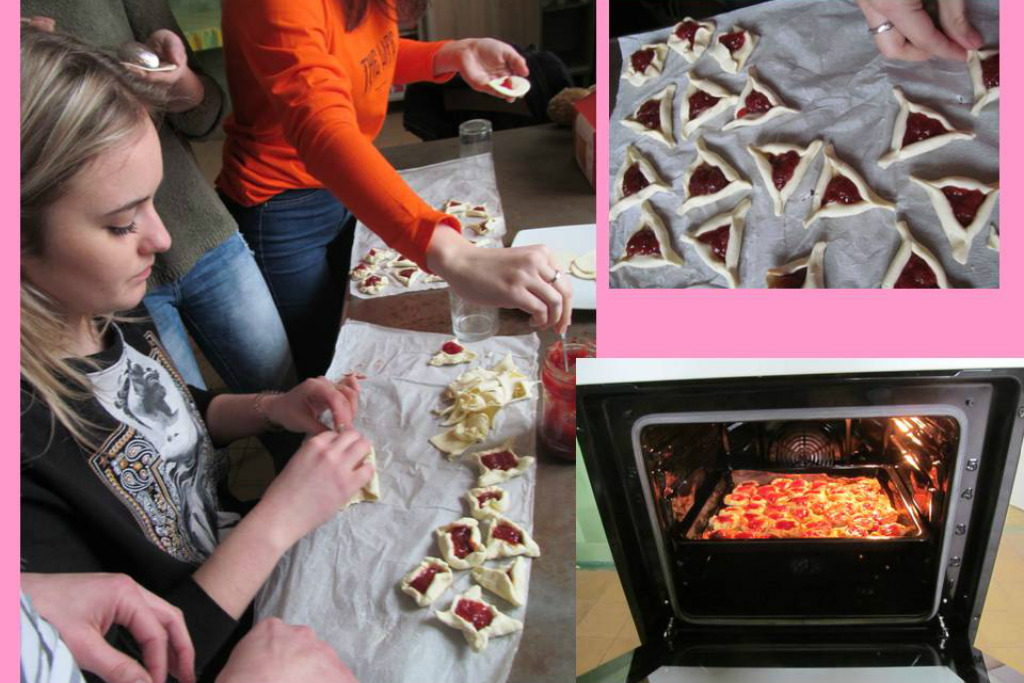