Thanks to the generosity of Forum’s Friends, Nancy Powell and Carol Heller, two more Leaders of Dialogue attended the Powell Holocaust Summer Institute at the Holocaust Center for Humanity in Seattle.

This year, Anita Rucioch-Gołek, a Leader of Dialogue from Zbąszyń and Jakub Niewiński, a Leader of Dialogue from Murowana Goślina, joined other educators learning from experts in methodologies of teaching about the Holocaust as means of fighting against prejudice and discrimination. It was also an opportunity for the Leaders to share their own experiences of introducing local Jewish history into their students’ curricula, as well as to talk about the Polish perspective on Holocaust education to fellow educators from the U.S.

This year’s program consisted of a variety of lectures, workshops, discussions, and site visits including, among others, a workshop with Alexandra Zapruder, author of “Salvaged Pages,” about using children’s diaries in the classroom, and a lecture by Tom White of the Cohen Center for Holocaust and Genocide Studies comparing the Jim Crow laws and Nazi racial policy. Another highlight of the program was the site visit to Bainbridge Island Japanese American Exclusion Memorial, an outdoor exhibit commemorating the internment of Japanese Americans during World War II. The intense activities ended with a workshop on using graphic novels to teach about the Holocaust led by University of South Carolina’s Dr. Jeffrey Eargle. 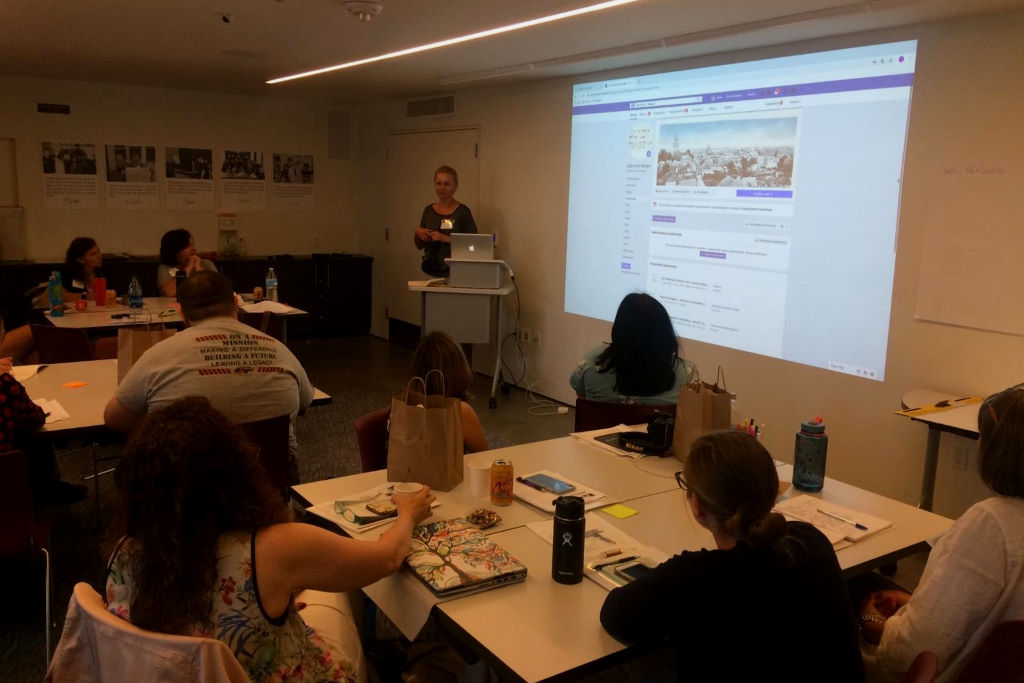 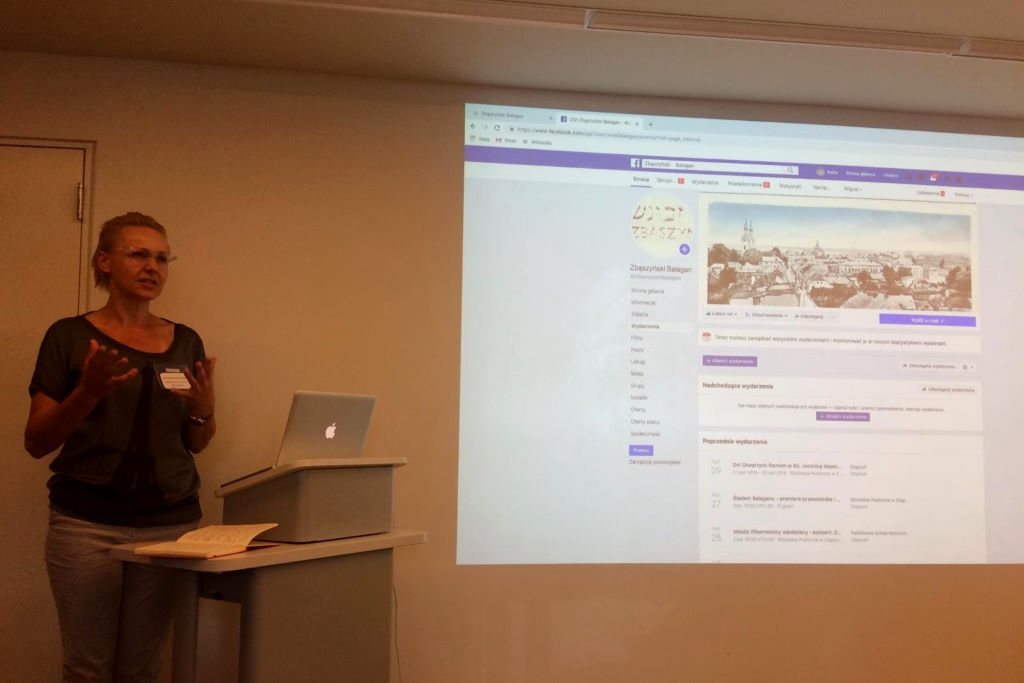 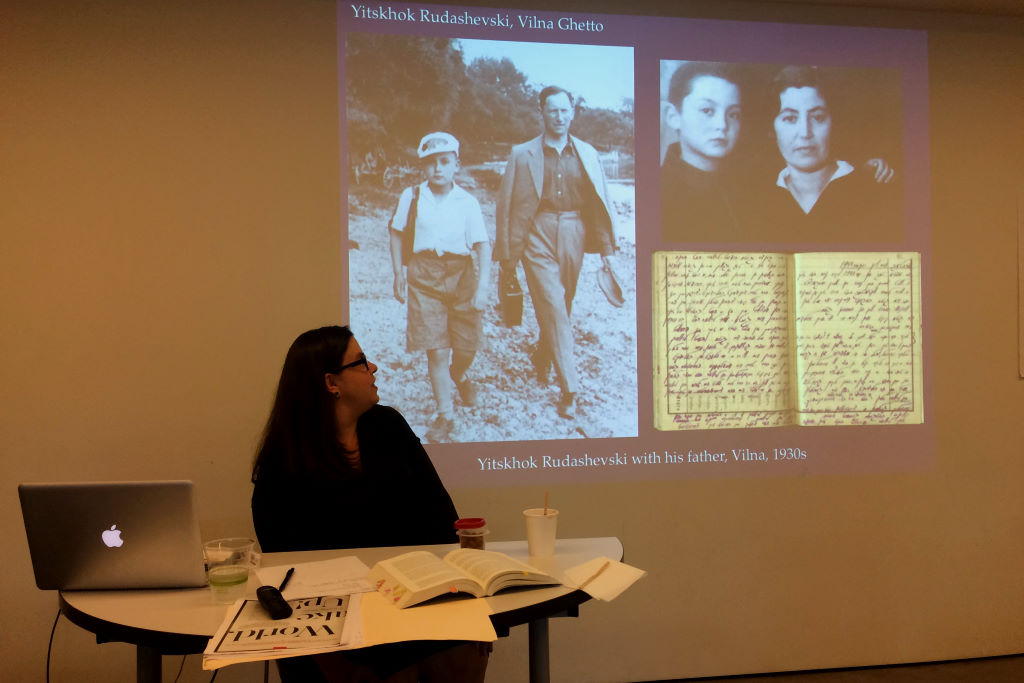 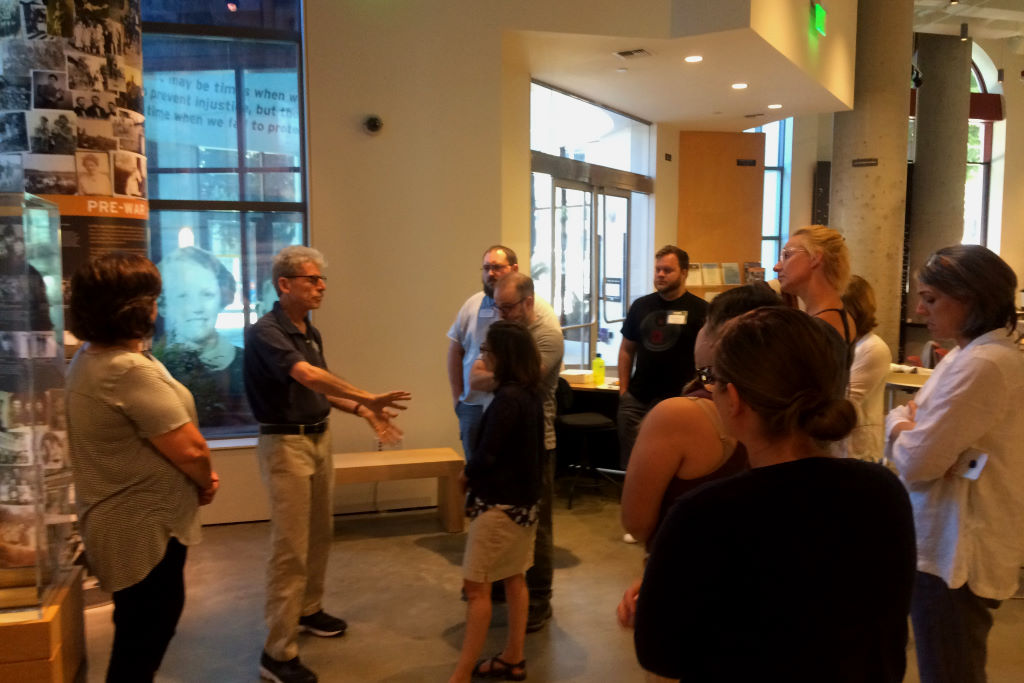 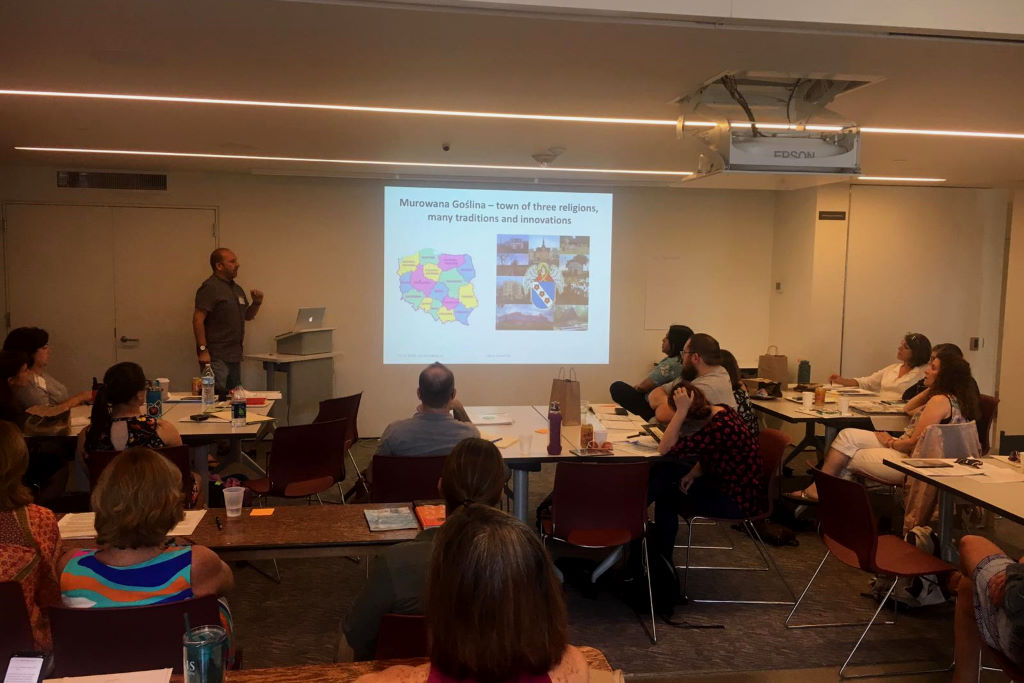 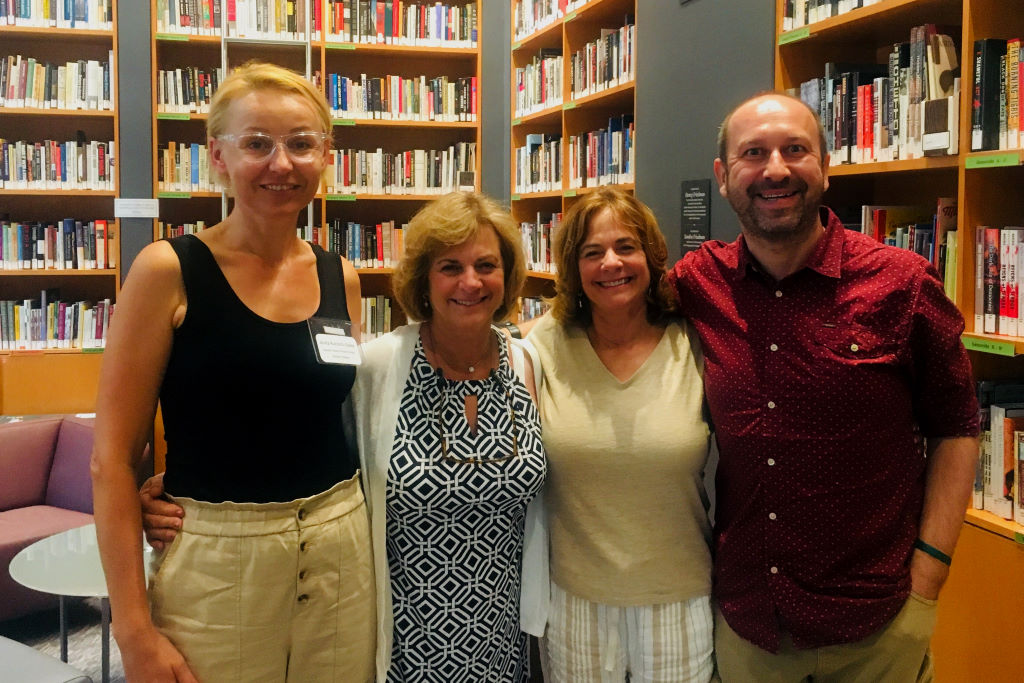 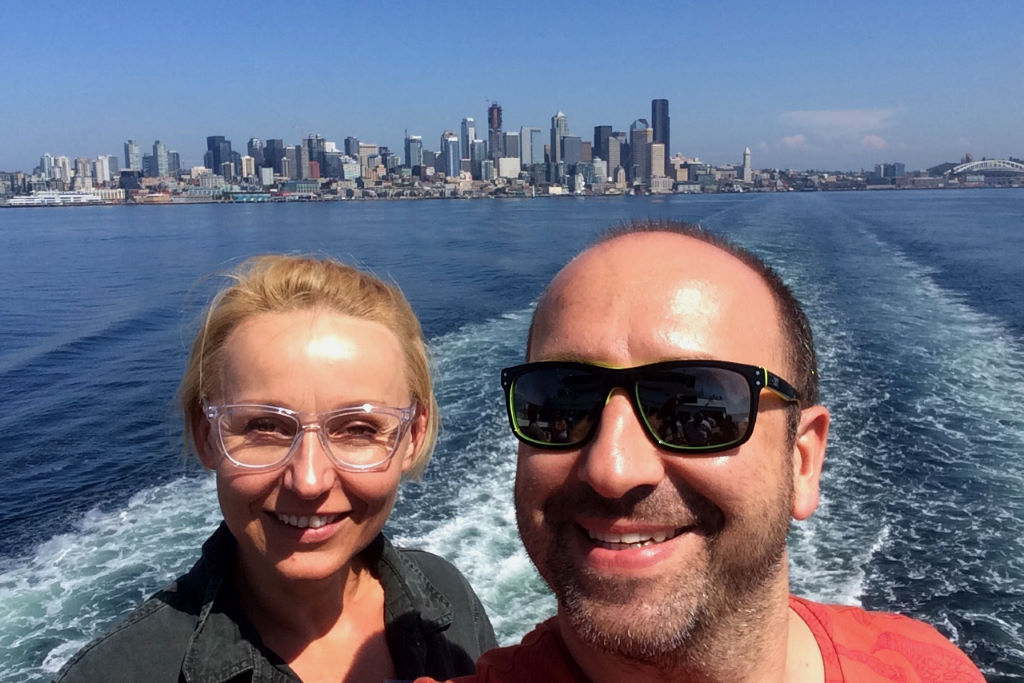