Through September to December 2008, trainers of the Forum for Dialogue Among Nations have held numerous workshops in 15 high schools in Warsaw as part of the ‘School of Dialogue’ program. Over 350 students participated in courses of four classes, aimed at introducing them to the history of Polish Jewry and fostering their sensitivity towards the issues of anti-Semitism.

The project culminated in a closing gala, held on December 15, 2008. Among the invited guests were: Prof. Wladyslaw Bartoszewski, the Prime Minister’s Plenipotentiary for International Dialogue, Wlodzimierz Paszynski, the Vice-President of Warsaw, Ewa Junczyk-Ziomecka, the Secretary of State from the Chancellery of the President of the Republic of Poland, and the Chief Rabbi of Poland, Michael Schudrich.

In addition to the Forum’s staff and trainers, the gala was also attended by the teachers and students who participated in the ‘School of Dialogue’. After the presentation of the program’s results and the diplomas, guests took part in a short debate entitled ‘Why do we need Polish-Jewish dialogue?”. 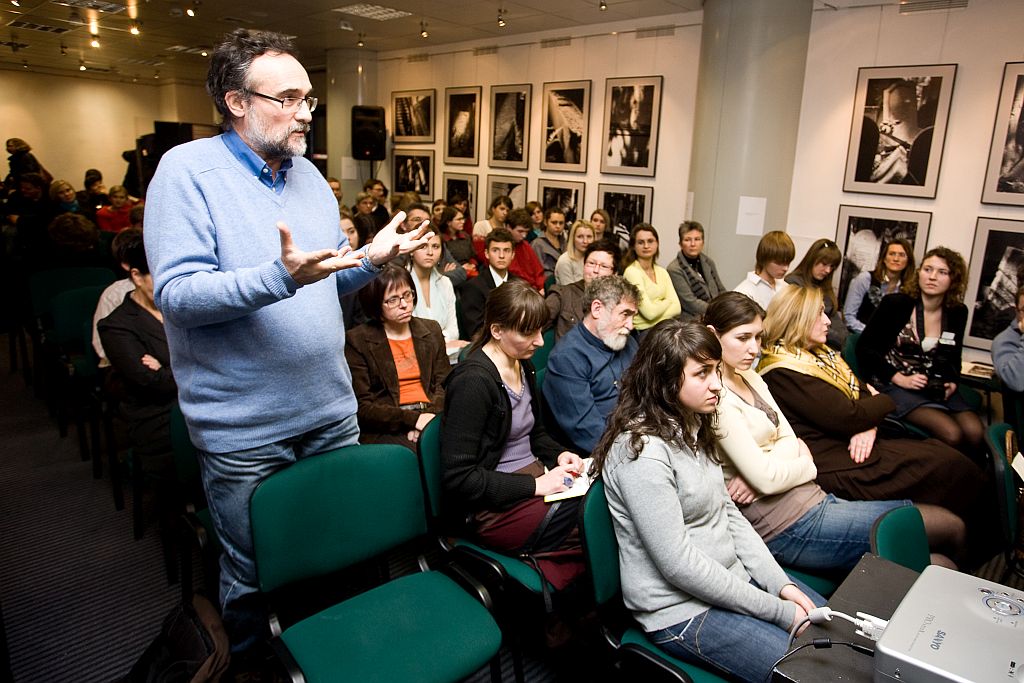 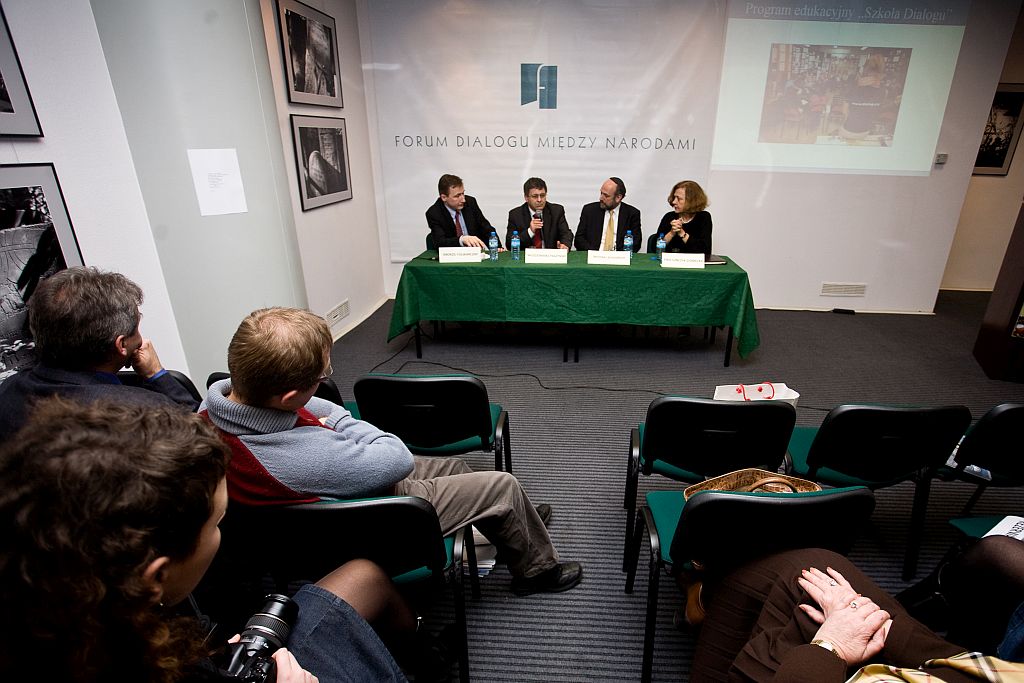 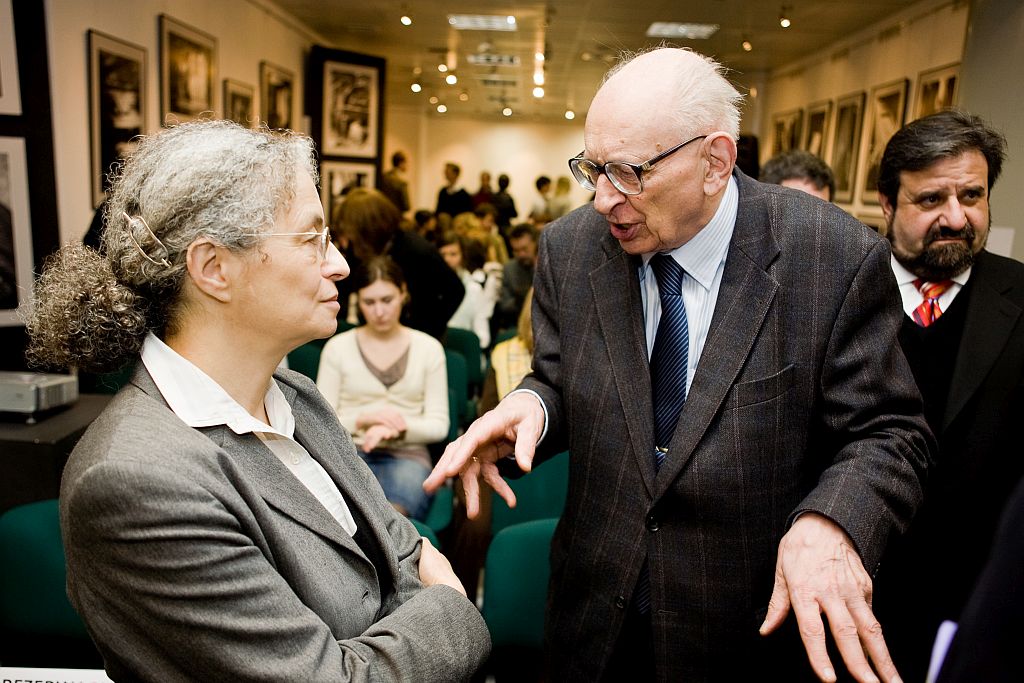 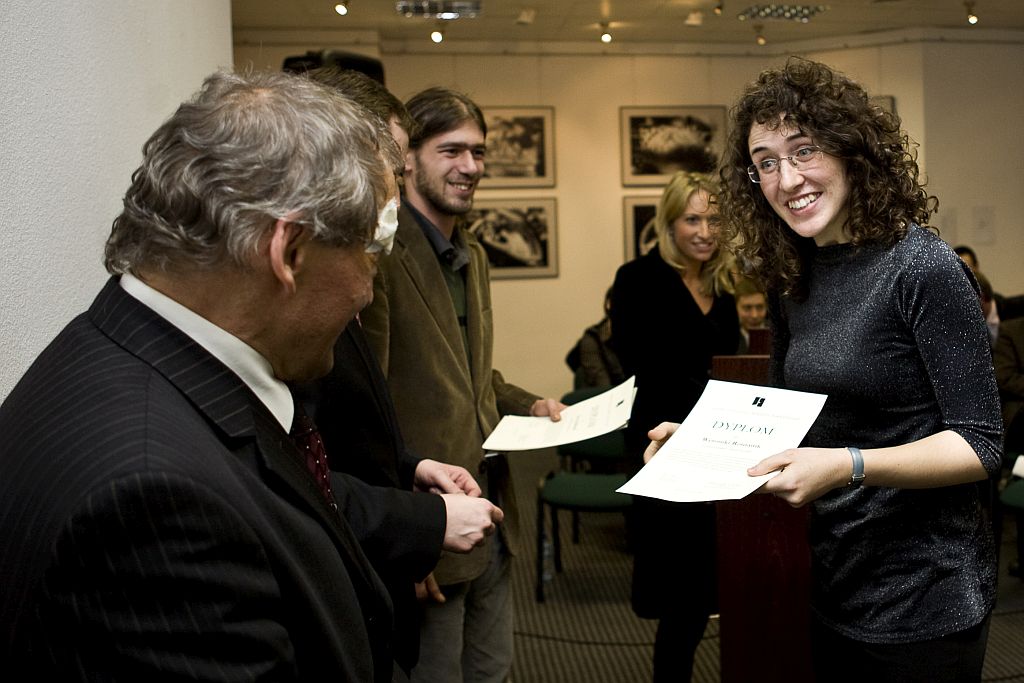